BIG BLEND RADIO INTERVIEW: Beginning as an actor off and on Broadway, Melanie Chartoff is best known for the characters she created on “Fridays,” “Seinfeld,” “Newhart,” and “Rugrats.” Listen to her interview or download the podcast on PodBean, SoundCloud, or YouTube.

Trying to crawl inside the television set to get her parents’ attention, she got blocked by all the tubes and wires.  So she went the long way around to get herself onscreen. In a series of essays and stories, actress Melanie Chartoff explores her ambition, artistry and love blunders in her hilarious, heartbreaking and hopeful new memoir, “Odd Woman Out: Exposure in Essays & Stories.” (Feb. 2, 2021, Books Fluent).

From her 1950s childhood in a suburb she describes as an “abusement park,” to performing Molière on Broadway, to voicing characters on the popular “Rugrats” cartoon series, Chartoff was anxious “out of character,” preferring any imaginary world to her real one. Obsessed with exploring her talent and mastering craft, fame came as a destabilizing byproduct. Suppressing a spiritual breakdown while co-starring on a late-night comedy show, Chartoff grew more estranged from whoever she was meant to be. But given a private audience with a guru, she finally heard her inner voice, played by ’70s soul singer Barry White, crooning, “Get out, baby!”

All the while, she’s courted by men with homing pigeons and Priuses, idealized by guys who want the girl du jour from TV to be their baby rearer or kidney donor.

Go backstage on Broadway, behind the scenes on network television, and inside the complicated psyche of a talented performer struggling to play the role of a complete human. “Odd Woman Out” intimately exposes the nature of identity in the life of a performing artist, snapshotting the hopeful search for a self Chartoff could love, and someone else’s self to love, too. 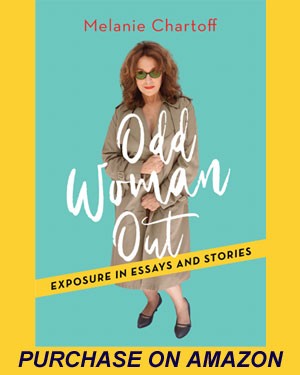 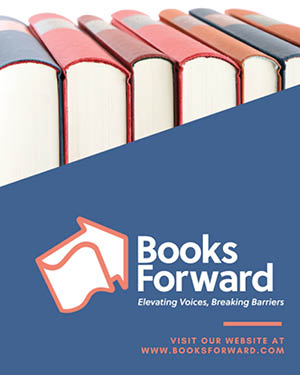 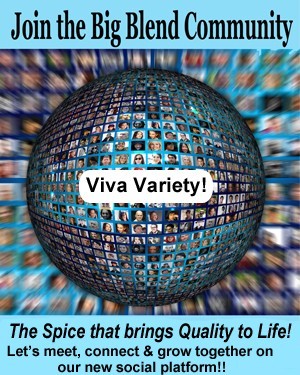 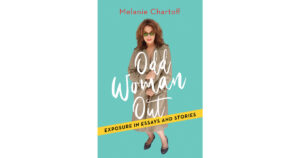