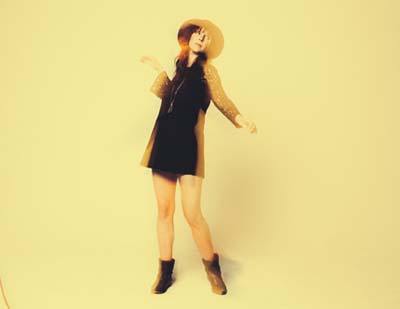 With roots that are undeniably rooted in folk music, Ali Sperry pushes boundaries, toying with tones of modern indie-pop, rock, and old-school soul to create a fresh and original sound. Her new album, Crooked Feelings, is due out on February 24, 2017.


The seed for Crooked Feelings was planted during an Erin Rae show, when Ali stood in the audience and jotted down the first bits of “Highest Hill” on her phone. The song marks a shift within Ali as she resolves to abandon timid habits and gains a newfound level of confidence. The cornerstone for the rest of the house that is Crooked Feelings, Ali recorded the track with Joe Pisapia. While the track marks the end of the album, it is symbolic of the new sound, the new statement that Ali makes in her latest effort.

Ali was raised in Iowa to two musician parents who encouraged her to sing and create music from the time she could speak. Her childhood soundtrack was steeped in the music of the 60s and 70s: Joni Mitchell, Neil Young, Bob Dylan, Simon & Garfunkel, James Taylor. After attending Syracuse University and briefly moving to Chicago, Ali was recruited by an all-girl band in Nashville, TN called Sweetwater Rose.


Four years later in 2012, immersed in the growing alternative music scene in Nashville, she released her first solo record, Storybook, produced by Kyle Ryan and backed by a rotating tribe of musicians – friends, lovers, and roommates – who came to be known as The Family Vacation. In October 2014, she released her most recent project, an EP entitled Comes and Goes – produced by Scott Hardin, Jamie Dick and Ali, and mixed in Memphis, TN at Ardent Studios on a console well-used by Stax Records.


Ali tours regularly, solo and with The Family Vacation. She has shared shows with Langhorne Slim, Amanda Shires, Andrew Combs, The Spring Standards, Chris Stills, and Elephant Revival among others.


In her own words, “I can’t think of anything more joyful than the act of making music with people I love as friends and deeply admire as musicians. There is no company I would rather be in.” www.AliSperry.com 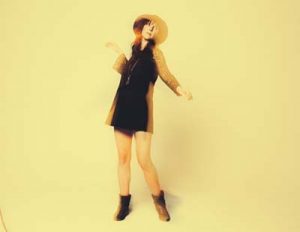