August Norman: Sins of the Mother 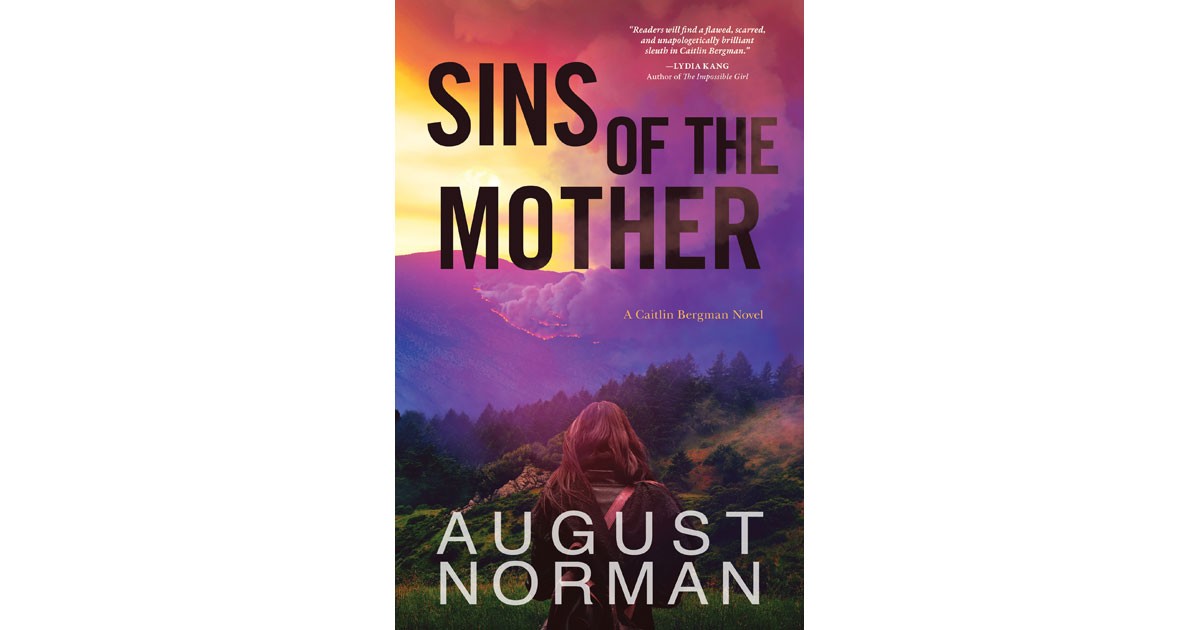 SINS OF THE MOTHER:  A CAITLIN BERGEN NOVEL 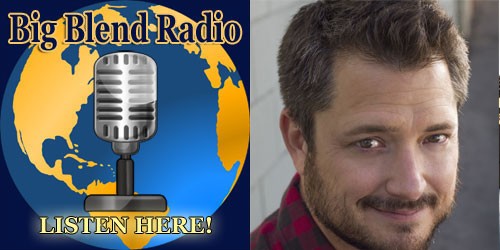 BIG BLEND RADIO INTERVIEW: Thriller and mystery author August Norman discusses his latest novel “Sins of the Mother: A Caitlin Bergman Novel” along with his writing, acting, and comedy careers. Listen to or download the interview podcast on Spreaker.com, SoundCloud.com or YouTube.com. This interview is part of Day 2 of Big Blend Radio’s “Celebrate Music & The Arts Festival.” Hear the whole show on BlogTalkRadio.com.

The mysteries that lie within a rural Oregon town are bubbling to the surface — right on time for reporter Caitlin Bergman. In “Sins of the Mother,” (Sept. 8, 2020, Crooked Lane), the story of lauded thriller author August Norman’s headstrong heroine continues, leading both her and readers to a radical cult that has town members agitated and close to their boiling point.

Caitlin doesn’t talk about her mother; in fact, she’s been telling everyone that she’s dead. So when the law enforcement head of Coos County contacts Caitlin to identify her mother’s remains, the journalist heads north to gather details of her estranged mother’s life. Caught between the feuding of the white supremacist Larsens and Daughters of God cult members — and with the identity of her real father hanging just out of her grasp —  Caitlin must unravel the town’s secrets before the fiery prophesied end of days arrives.

Will Caitlin find the answers she’s looking for? First, she’ll need to make it out of Oregon alive.

With charismatic villains and complex relationships in tow, Norman’s latest addition to Caitlin’s story is a vibrant and exhilarating ride into the heart of crime fiction. In addition to boasting a compelling female protagonist and intense page-turning drama, the author has crafted a thrilling mystery that will have readers on the edge of their seats — until the very end.

Originally from central Indiana, thriller and mystery author August Norman has called Los Angeles home for two decades, writing for and/or appearing in movies, television, stage productions, web series, and even, commercial advertising. A lover and champion of crime fiction, Norman is an active member of the Mystery Writers of America, the International Thriller Writers, the Sisters in Crime (National and LA), and regularly attends the Santa Barbara Writer’s Conference. In addition, August is a founding member and regular performer with LA’s longest running improv comedy show, “Opening Night: The Improvised Musical!” 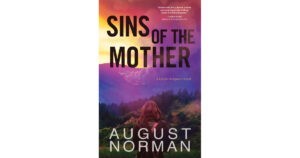