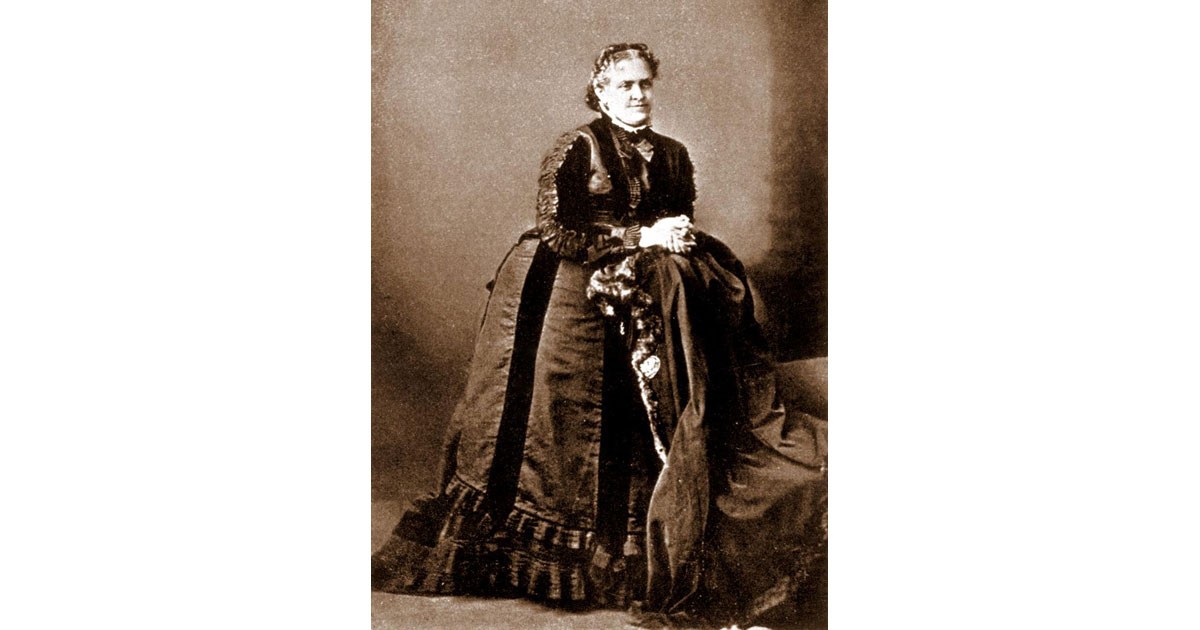 There is a lot written about Helen Hunt Jackson and her life is so well documented that I can’t hope to add anything to her biography from the UK, but, what struck me as soon as I started to read about her, was that she was born Helen Maria Fiske.

As a family historian in East Anglia, (Norfolk and Suffolk), I often see a name and it jumps out at me as a local one. Fiske is one of those names.

The British Fiske family are almost all originally from Norfolk and Suffolk and, although the family of Helen Hunt Jackson (Fiske) had been in the USA for generations, the earlier Fiskes were from this part of the world. 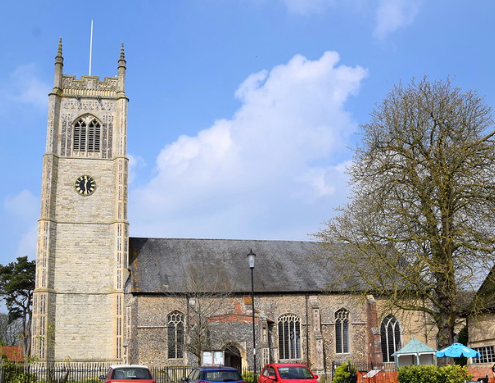 Although many of the family histories are contradictory, it does appear that the family originated from the villages around Laxfield and Wenham in Suffolk.

The reason many early emigrants travelled over the Atlantic, was because of religious persecution and the Fiskes were in that category. Many of the early emigrants were religious leaders and their congregations, but it appears that Rev. John Fiske was amongst the settlers who arrived in the first half of the C17th.

Rev. John Fiske, who was born in Suffolk, is said to have taught at Salem, before living in Wenham by 1642, as it was then that he was granted a piece of land there. 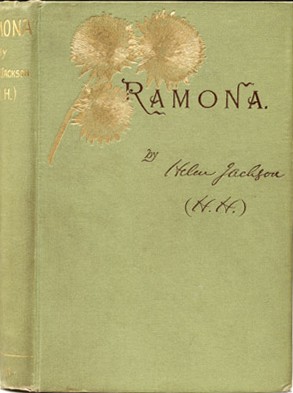 His early life is well documented and he is said to have been born in South Elmham St James in 1601 (actually baptised 1607), and married in 1629 to Ann Gipps, who is said to have been from a village in Norfolk. (The records all say that the village was called Frinshall but there is no such village.) I have looked for the marriage certificate and I have been unable to find it at the moment.

John’s father was John from South Elmham, and this John senior is the direct ancestor of Helen Hunt Jackson.

The exciting thing for me, is the fact that my own ancestors, the Freestone family also lived in South Elmham at the same time, so they would have known Helen Hunt Jackson’s ancestors. How amazing is that?