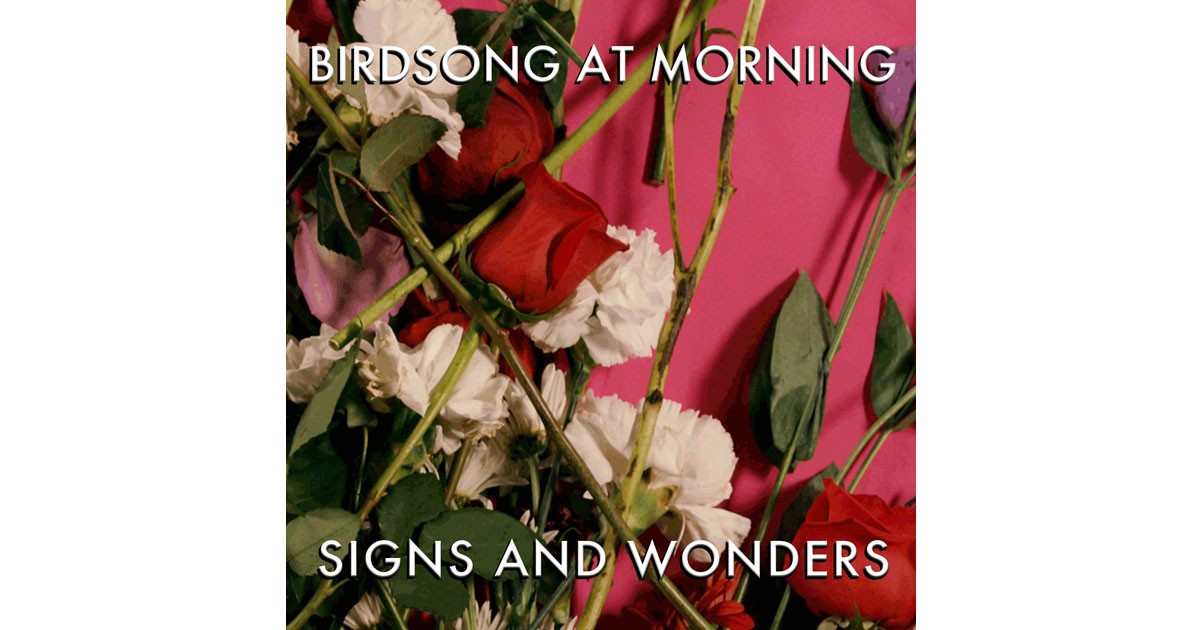 BIRDSONG AT MORNING: SIGNS AND WONDERS

Founder of Birdsong at Morning, singer-songwriter Alan Williams, talks with Big Blend Radio about their new album “Signs and Wonders” as well as his musical background, songwriting process and creative inspirations.

From the quietly ambitious 4-CD box set debut, “Annals of My Glass House” (2011), through the expansive territory of “A Slight Departure” (2015), to the masterful new album, “Signs and Wonders” (2018), Birdsong At Morning has garnered rave reviews and airplay around the world.

Led by songer/songwriter Alan Williams, along with compatriots Darleen Wilson (guitar) and Greg Porter (bass), and a host of new and old collaborators, Birdsong At Morning spins elegant tapestries of sound, words, and music.

Produced by leader Alan Williams, the band’s new album contains 10 original compositions by Alan, and an inventive (and timely) interpretation of Supertramp’s “The Logical Song.” Joining the core trio of Alan, Darleen and Greg, are drummer Ben Wittman (Sting, Paula Cole, Laurie Anderson) and guitarist Thomas Juliano (Seven Mary Three, Aimee Mann), along with a 20-piece string orchestra. Basics were recorded with David Minehan at Woolly Mammoth Sound, and the strings were recorded at WGBH, engineered by Antonio Oliart. The album was mastered by Grammy award winner Adam Ayan at Gateway Mastering, and the Blu-Ray was authored by Neil Wilkes of Opus Productions, the same folks behind the King Crimson, Yes, and XTC reissues.

Says Alan, “Just as the album art is a bold, full-color shift from our previous sepia-toned artwork, so the music inside represents a wider sonic spectrum, and musical pace. The general theme is that there is often hidden and overlooked beauty to be found in unexpected places. There are references to the natural environment in many of the songs, and some of these are contrasted with a more urban experience, or interior mindset. To quote the title song, ‘take a look around.’”

“Signs and Wonders” is available for streaming and download, and will also be issued in a 2-disc CD/Blu-ray package, with 44.1/16 stereo mixes on the CD, and 96/24 vocal and instrumental mixes in stereo, LPCM 5.1 surround sound, and DTS-HD 5.1 surround sound, along with a 16-page lyric book. Additionally, there are videos to accompany every song on the album. These videos are available on the Blu-ray, and will be posted on YouTube throughout the year.

Formed in 2008, Birdsong At Morning began as an exercise in resurrecting long-dormant musical energies. Williams and Porter had gone to the New England Conservatory of Music, then played together in several groups, notably the star-crossed folk-rock ensemble, Knots and Crosses. Porter was a founding member of Talking To Animals, before playing for Aimee Mann and Patty Griffin, among others. Wilson established herself as a groundbreaking recording engineer in Boston, working with a broad spectrum of artists from punk (Salem 66), to pop (New Kids On The Block), before becoming the pre-eminent producer of New England singer/songwriters – Bill Morrissey, Patty Larkin, Catie Curtis, Chris Smither.

During the long period between the demise of Knots and Crosses – a demise precipitated by their calamitous signing with Island Records – and the formation of Birdsong At Morning, Williams embarked on parallel careers in music production and academia. He served as musical director for Dar Williams and engineered a number of records for Patty Larkin, while earning a PhD in Ethnomusicology from Brown University. He is currently Chair of the Department of Music at the University of Massachusetts Lowell, where he also serves as the Richard and Nancy Donahue Endowed Professor of the Arts, and has published a number of scholarly chapters and journal articles, all while maintaining a presence as a creative, performing musician. In his spare time, he is also a certified yoga instructor.

The depth of experience present in every aspect of the band’s work helps to explain the professional quality that exists in this totally DIY project. The group releases its own records, designs its packaging, and does much of the engineering and musical production work. Of course, like many indie-minded endeavors, Birdsong At Morning is assisted by extraordinarily talented friends – long-time collaborative partner Ben Wittman (Paula Cole, Laurie Anderson, The Story) plays drums, Greg’s Talking to Animals compatriot Thomas Juliano frequently contributes guitar, and the band’s last two albums were recorded with David Minehan (The Neighborhoods, Paul Westerberg, Aerosmith) at his studio Woolly Mammoth Sound, and mastered by Grammy award-winning engineer, Adam Ayan.

In closing Alan has this to impart, “I think our listeners pick up and respond to the attention to detail that is put into the songwriting, arrangements, and recording. Nothing is assembled like a factory; everything is meticulously crafted, even when captured as complete performance elements. We think repeated listenings should reward with new perspectives, new discoveries. This mirrors the concept of small wonders revealing themselves on closer inspection that can be found in many of the song lyrics. And woven throughout is a sensitivity to the political conditions of the moment, and an underlying call to value the humanity in each and every one of us.” 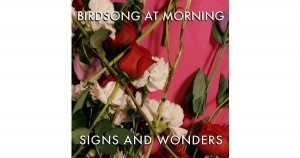