Brat and the Kids of Warriors by Michael Joseph Lyons 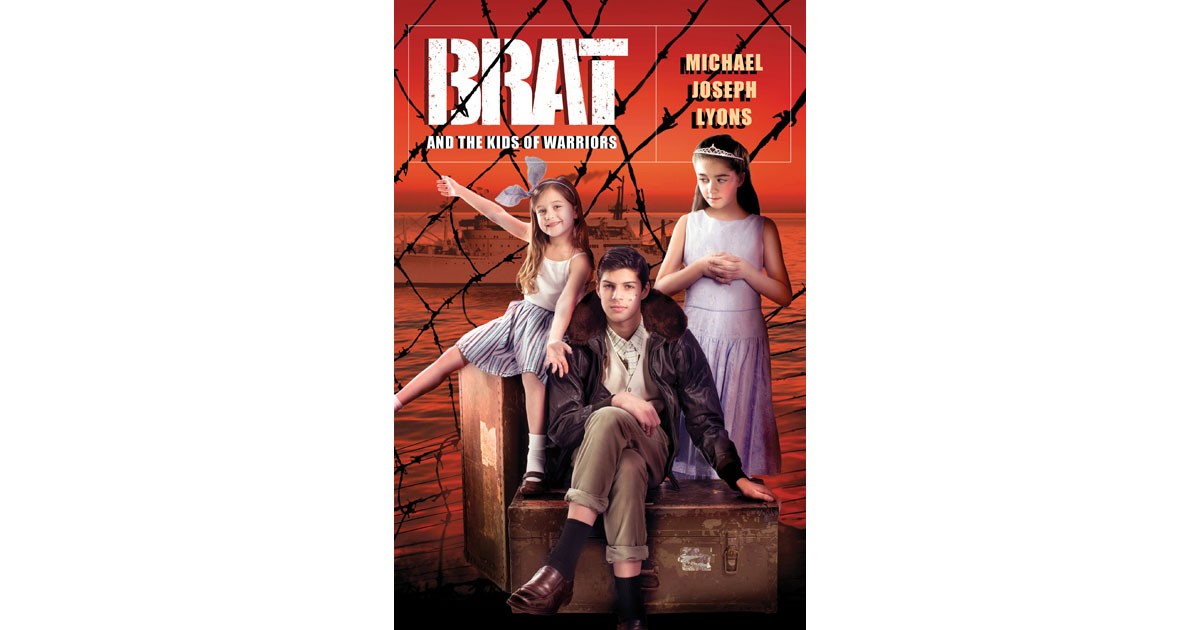 BRAT AND THE KIDS OF WARRIORS

Author Michael Joseph Lyons chats with Big Blend Radio about his adventurous new novel “Brat and the Kids of Warriors” for tweens and teens, that brings life to the culture of our military families, borrowing scenes from his own military family upbringing.

Debuting a new book series for tweens and teens, author and U.S. Army veteran Michael Joseph Lyons is borrowing scenes from his own military family upbringing to craft the adventurous escapades of the McMasters children in “BRAT and the Kids of Warriors.”

The book follows Jack, Queenie and Rabbit McMasters who have been raised on World War II stories told by their father and other military officers who fought on the front lines overseas. Now the tight-knit trio is traveling from the United States to post-WWII Germany, facing an enemy their parents won’t name. But as their father fights this unnamed threat, the siblings face their own battles––forming an alliance of BRATS against the bullies, relentless in their harassment of the perpetual new kids.

“BRAT and the Kids of Warriors” is the first book in a historical fiction series that Lyons hopes will serve as a window into the unique lifestyle of kids growing up in a military family, tightly bound by strict discipline while also enjoying enormous freedom.

“Readers love the adventurous lives of Jack, Queenie and Rabbit, but through them we also see how military brats develop that greatest of life skills—grit,” Lyons says. “This is just one adventure story taking place in 1957, but it is representative of how the more than 17 million brats alive today were raised as the children of our U.S. Military. There are 1.6 million brats on active duty at this very moment. This new generation of military kids, given the unique culture they are growing up in, are acquiring the exact skill set that will help them be successful in tomorrow’s world.”

Michael Joseph Lyons is a brat—and he admits that with great pride. He lived the adventure of growing up in a military family. His dad was a U.S. Army colonel; his mom was the general in charge of their family. Lyons moved nine times and attended 11 different schools, more overseas than in the United States. He went on to join the U. S. Army, initially as a lieutenant and then a captain. Later, he developed and taught courses at UCLA on the nine principles of war and became a serial tech entrepreneur. Today Lyons and his wife and two dogs live in the Chicago area, frequently visited by their seven children and their families. More at www.MichaelJosephLyons.com 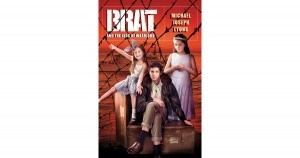