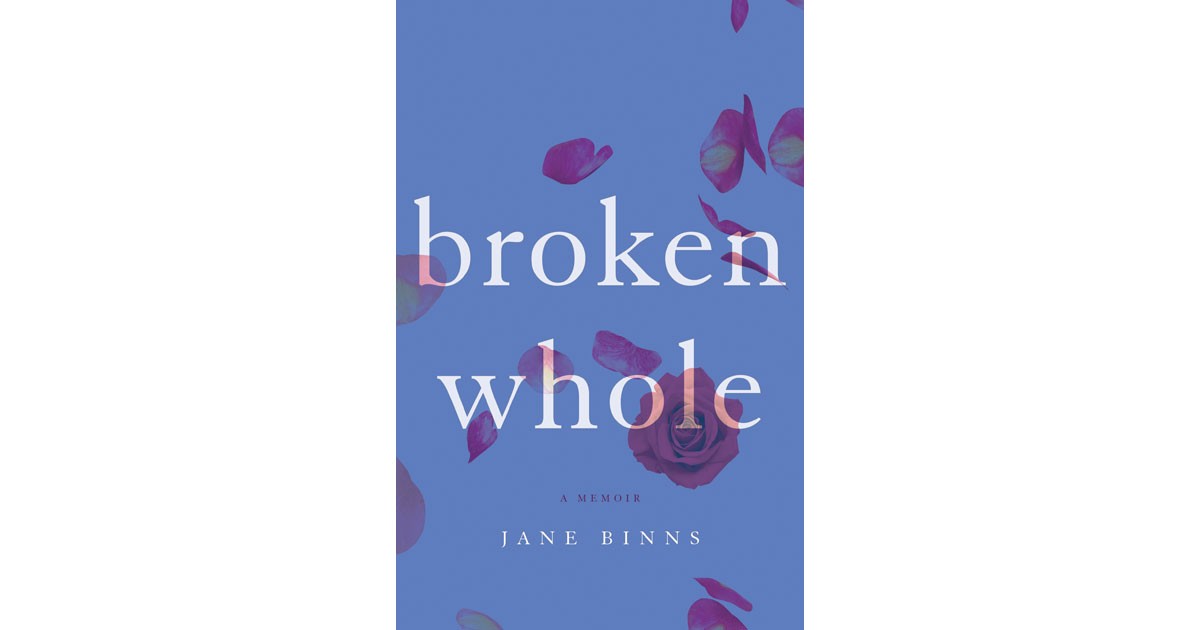 Jane Binns chats with Big Blend Radio about her memoir “Broken Whole,” an unflinching portrayal of dating after divorce as a single parent.

At the age of thirty-five, desperate to salvage a self that has been suffocating for years―and to save her two-year-old son from witnessing a miserable relationship between his parents―Jane Binns leaves her husband of twelve years. She has no plan or intention but to leave, however, and therein begins the misadventures lying in wait for her.

Over the years that follow, Binns falls in love with Steve, a man eighteen years her senior who has been suffering from post-traumatic stress disorder since his return from military service in Vietnam forty years prior, and who has a talent for making her feel heard. Despite his inability to provide anything more than a spurious connection, run on a mercurial and erratic schedule, and despite his repeated rejections of her love, she continues to pursue him. During their off periods, she dates other men―but she inevitably compares each new suitor to Steve, and all of them fall short. Ultimately, it takes the loss of her father in the summer of 2014, followed by the death of her ex-husband five months later, for her to finally let go of Steve―and, in the process, fully unearth the self she’s been chasing all along.

Jane Binns grew up in Ann Arbor, Michigan. She holds a BS from Eastern Michigan University, an MS in education from Syracuse University, and an MFA in prose from Naropa University. In 1998, she was awarded the Jack Kerouac Award for Prose. She was the managing editor of Bombay Gin with Lisa Birman from 1998 to 1999. She is an English composition instructor at Arapahoe Community College in Littleton, CO, and has worked in online learning assisting faculty, students, and staff with the online platform since 2006. More at www.JaneBinnsWrites.com 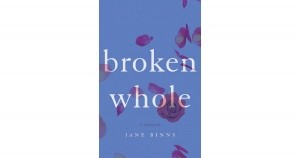