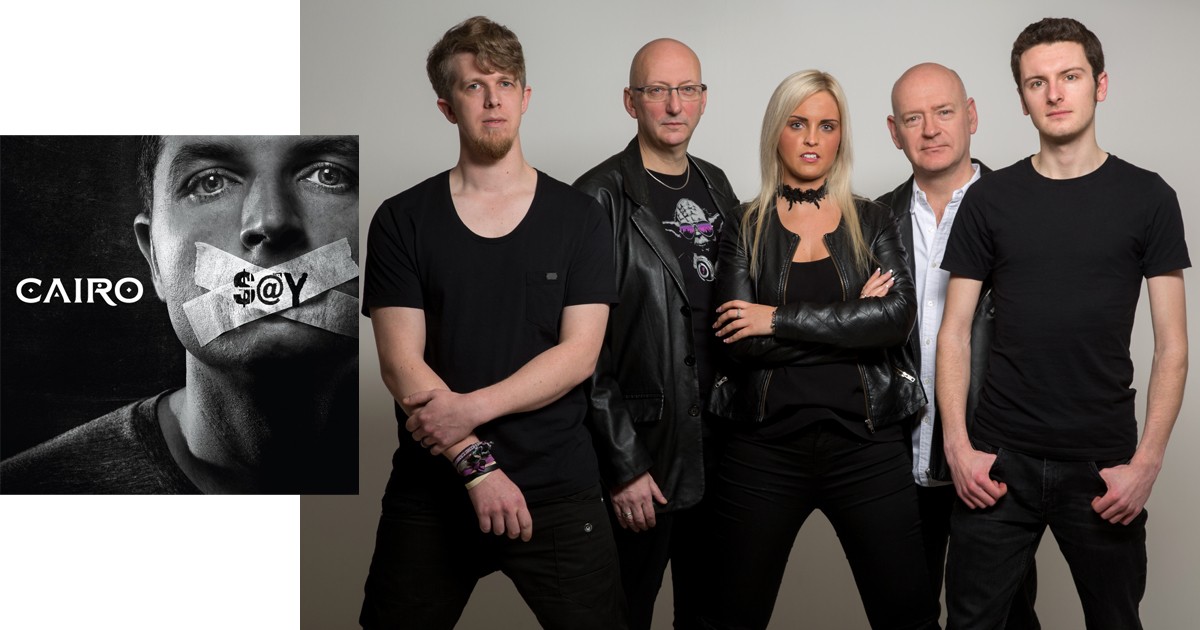 Listen to the Big Blend Radio interview with Rob Cottingham, founder of the UK prog rock ensemble CAIRO, who discusses the music and stories behind their epic and dramatic debut album SAY.

After only a few months from launch, CAIRO was featured in the Prog Magazine Readers Poll Top Ten “Tips for 2017.” In March 2017 CAIRO won the prestigious “Best Newcomer” award at the Classic Rock Society’s Best Of The Year 2016 ceremony, demonstrating that their sound reaches out to all across the broad rock spectrum.

CAIRO features: Rob Cottingham on keys and vocals; Lisa Driscoll on vocals; James Hards on guitars; Paul Stocker on bass; and Graham Brown on drums. Keep up with the band at www.CairoRocks.com.