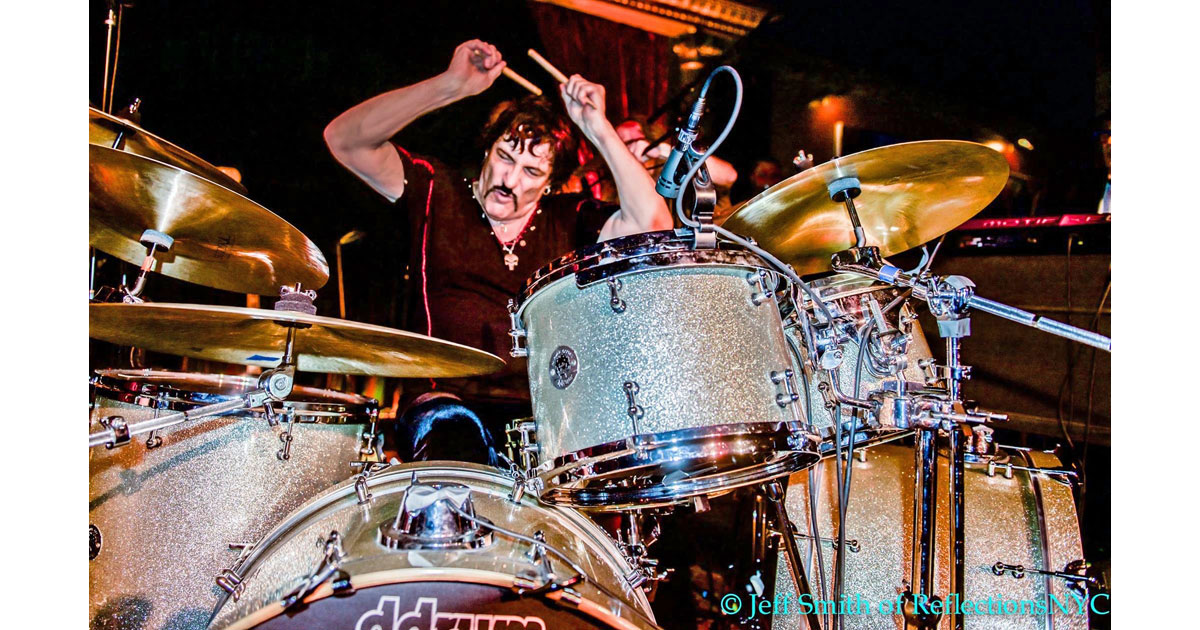 ON BIG BLEND RADIO: Drummer extraordinaire, composer and producer Carmine Appice, who has joined forces with multi-instrumentalist and rising studio star Fernando Perdomo to form The Appice Perdomo Project, talks about their all-instrumental debut album ENERGY OVERLOAD. Out now through Cleopatra Records, the album features some mind-blowing original material plus killer cover versions of Paul McCarney’s “Maybe I’m Amazed,” Rod Stewarts “Da Ya Think I’m Sexy?” (which was co-written by Appice), and more! Watch here in the YouTube player or download the podcast on Spreaker, Podbean, or SoundCloud.

“I had a ball writing and recording with Fernando,” says Appice.  “What a great talent he is. He is awesome on every level, as are the songs on “Energy Overload!”

Carmine has pounded the skins for such iconic rockers like Ozzy Osbourne, Jeff Beck and Rod Stewart (Carmine co-wrote the hits “Do Ya Think I’m Sexy” and “Young Turks” with Rod) and is a founding member of legendary 60s rock bands Vanilla Fudge (“You Keep Me Hanging On” was the band’s classic hit in 1967…it was featured prominently in Quentin Tarantino’s film “Once Upon a Time in Hollywood”), and he’s a founding member of Cactus.  Both the Fudge and Cactus still tour.


His playing has also been a huge influence on drummers including Joey Kramer (Aerosmith), Neal Peart (Rush), Phil Collins (Genesis), Brian Taylor (Queen), John Bonham (Led Zeppelin) and countless others.  He was inducted into the Classic Drummer Hall of Fame in 2013 and the Modern Drummer Hall of Fame in 2014.  He remains on Rolling Stone Magazine’s 100 Greatest Drummers of All-Time list. 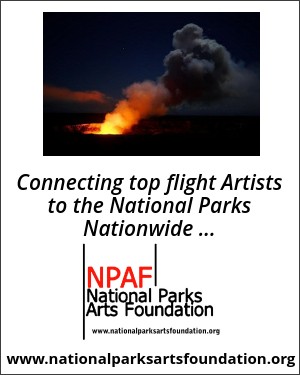 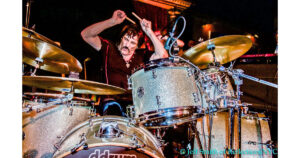