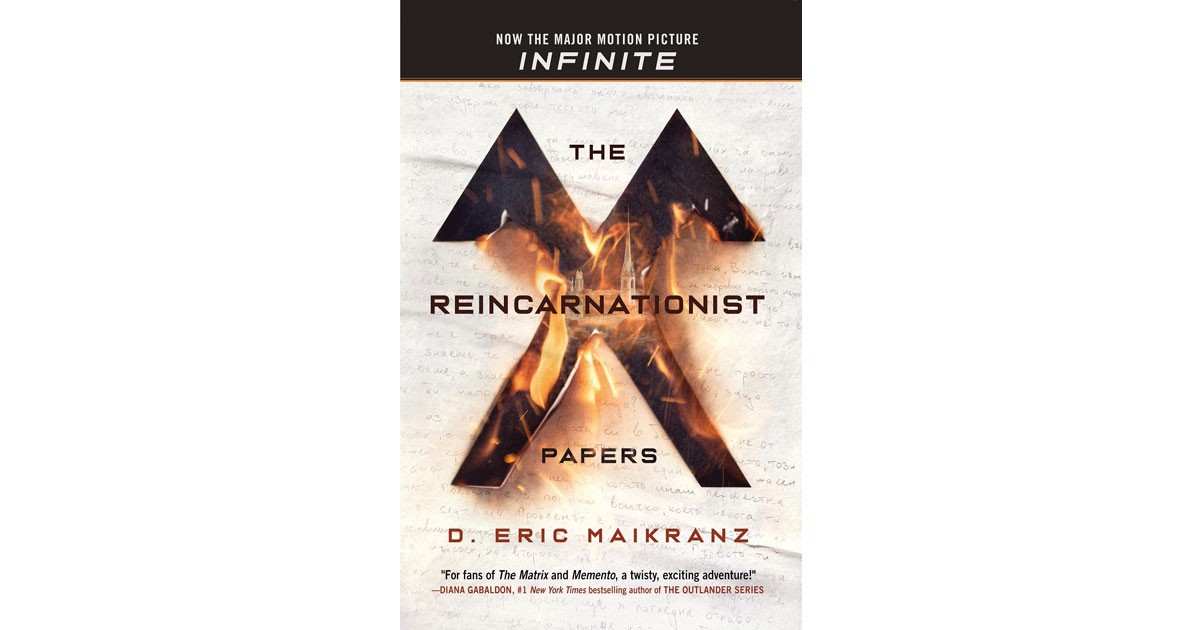 With one simple idea, debut novelist D. Eric Maikranz started a string of events half a world away that took his novel “The Reincarnationist Papers” to the big screen.

Described as “Cloud Atlas” meets “The Da Vinci Code” in a Neil Gaiman dark fantasy world, “The Reincarnationist Papers” is a lead title for Blackstone Publishing in 2021. The novel is part of a series where a handful of people recall their past life memories and reincarnate over and over again. These 28 people created a secret society called the Cognomina centuries ago so that they could associate with each other from one lifetime to another. They are, in effect, near immortals — compiling experiences and skills over diverse lifetimes into near superhuman abilities that they have used to drive human history toward their own agenda on a longer timeline. The novel has now been adapted into INFINITE, one of Paramount’s tent pole movies of 2021, starring Mark Wahlberg, Dylan O’Brien and Chiwetel Ejiofor.

Maikranz, a long-time IT professional, started his novel’s journey to Hollywood with a simple Silicon Valley idea, called crowdsourcing, to get Hollywood’s attention. He incentivized readers to introduce his book to a film producer by offering them an agent’s commission if that introduction led to a movie deal. This reward, outlined on the first page of an early self-published version, garnered a few leads from early readers. The real breakthrough came when Rafi Crohn, an assistant to a Hollywood director, found a copy of “The Reincarnationist Papers” in a hostel in Nepal. Envisioning the book as a blockbuster, Crohn began pitching it to studios, and Maikranz paid the reward when Paramount started shooting INFINITE, scheduled to release on September 24, 2021.

With elements of a thriller, mystery, fantasy, crime and historical fiction novel, this puzzle-box book will captivate fans of multiple genres as they race through the pages to discover the secrets behind the Cognomina in a book that O – The Oprah Magazine listed as a book to read before it’s one of 2021’s most popular movies. 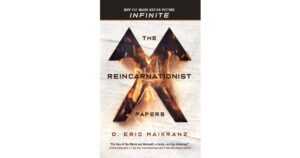