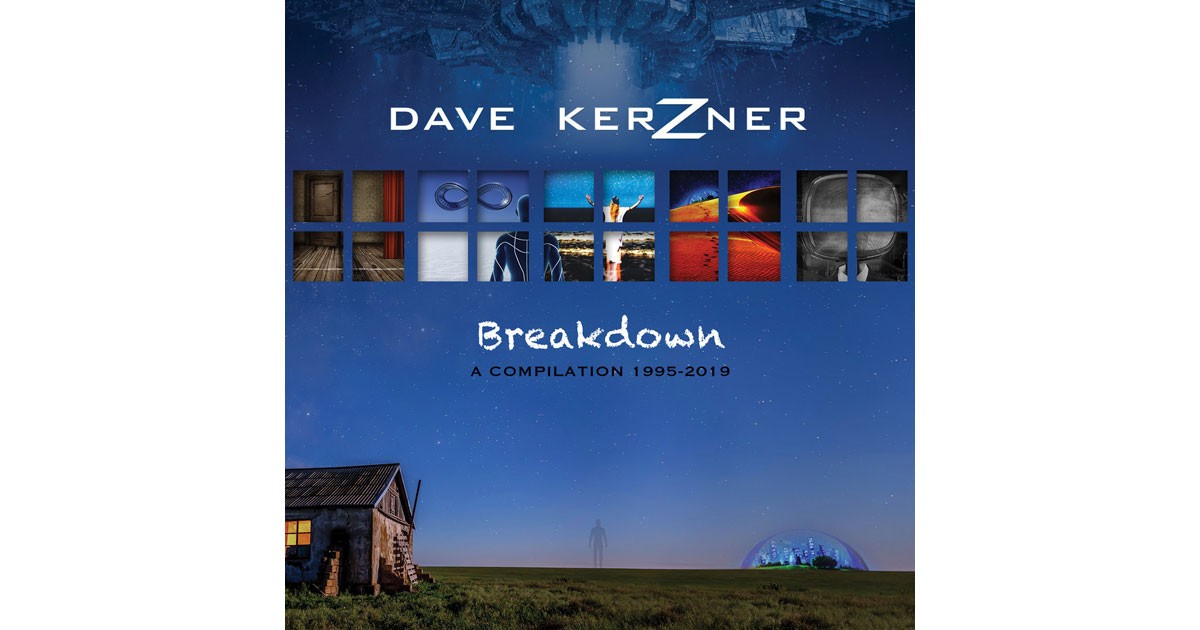 BIG BLEND RADIO INTERVIEW: On this episode, modern progressive artist and producer Dave Kerzner discusses his music and new album “Breakdown: A Compilation 1995-2019” that’s out now on Cherry Red Records. Listen to the podcast on: BlogTalkRadio.com, Spreaker.com, YouTube.com, and Soundcloud.com.

Dave Kerzner is a progressive rock artist and producer who has been making music since the mid-90s with artists such as Kevin Gilbert of Toy Matinee and others. In 2010 he co-founded the award-winning band Sound of Contact with Simon Collins and co-wrote/produced their debut album “Dimensionaut.”

Since then, Kerzner has released two highly acclaimed studio solo albums “New World” and “Static” as well as several live albums and a lot of music made with an array of collaborative projects such as his band In Continuum featuring special guests Steve Hackett of Genesis and more, Mantra Vega, a transatlantic project with former Mostly Autumn singer Heather Findlay, Lo-Fi Resistance with Randy McStine and star-studded tribute albums with his side project Sonic Elements.

“Because a lot of my songs have ended up on albums from different bands and projects, as opposed to being easily found on my solo albums, I thought it would be nice to bring a taste of each together in one double CD package at an attractive price to introduce a body of my work to new listeners,” says Kerzner. “While doing this compilation, I also wanted to include previously unreleased outtakes, alternate studio tracks and live versions of songs from these albums so this collection would appeal to those who already have my albums and want more.”

Kerzner’s new album “Breakdown” on Cherry Red Records is a collection of 21 songs on 2 CDs with over 2 hours of music produced by Kerzner including brand new versions of songs like “Only Breathing Out” which he originally wrote and recorded with Sound of Contact, as well as the song “All That Is” from the soon to be released sophomore “In Continuum” album. “Acceleration Theory Part 2: Annihilation,” is a song that features guest vocalist Jon Davison of Yes and was co-written between Kerzner and Yes co-founder Jon Anderson. The title track of the album “Breakdown,” is an outtake from Kerzner’s solo album “Static.”

In addition to this, the collection offers alternate versions of songs from LoFi Reistance’s “Chalk Lines” and Mantra Vega’s “The Illusion’s Reckoning” with a special trip back to 1995 when he played with Kevin Gilbert’s band Thud in the form of a new live tribute performing Kevin’s song “Joytown.” 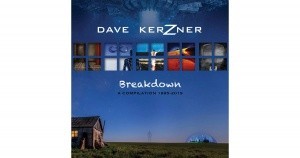