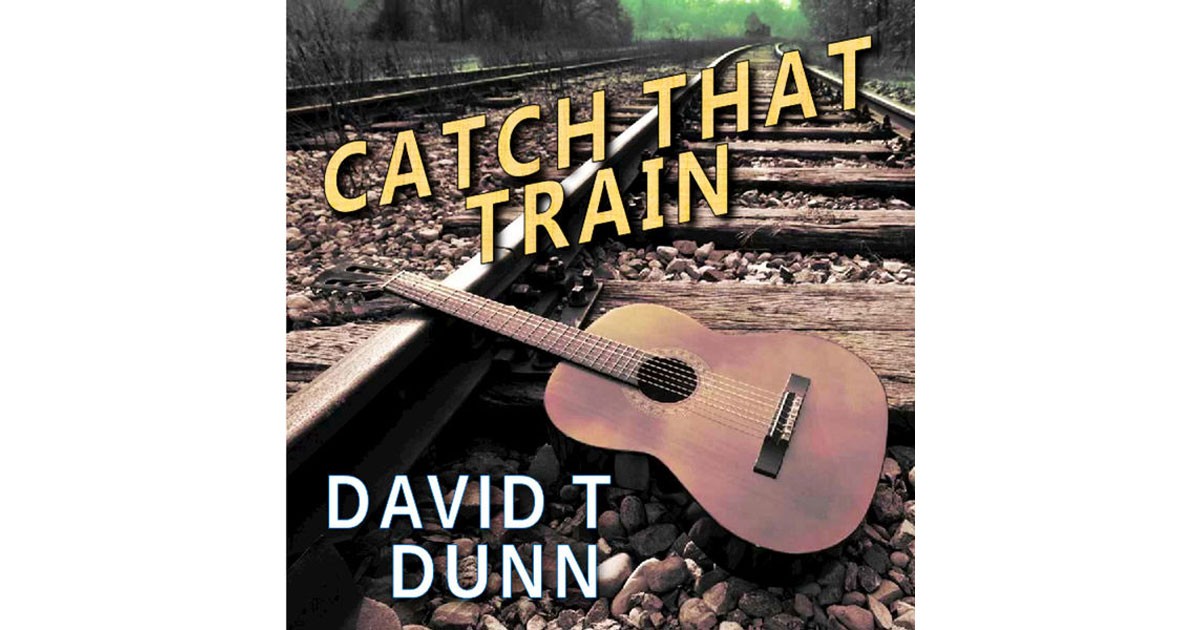 Singer-songwriter David T. Dunn talks with Big Blend Radio about his music career, songwriting, touring, and his latest EP “Catch That Train” which is out now on Star 1 Records.


David T. Dunn best describes his music as “Rock n Roll with blues and country influences…with a little Punk mixed in for attitude.” His goals are simple; to write and record more songs while playing as many live shows as possible. A singer-songwriter in the Americana/blues genre, Dunn was born in Nashville but grew up in Atlanta. Although he only began playing guitar at twenty, over the years he has accumulated a songbook of over one hundred compositions. Each song tells a story that is colored with a catchy, infectious melody. He regards his main influences as fellow troubadours like Neil Young and Kris Kristofferson, groups like The Beatles and The Velvet Underground, as well as blues artist Slim Harpo. 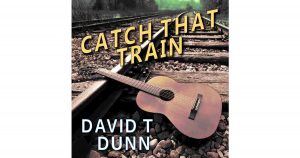