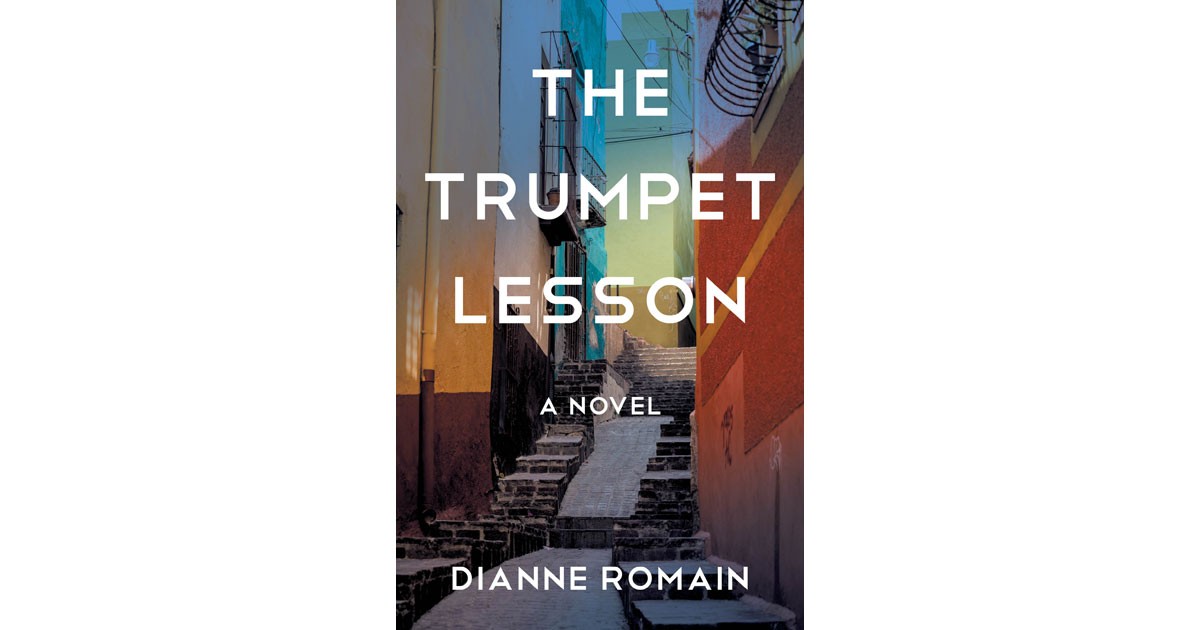 A breathtaking look at the impact of a life-long secret occasioned by 1960’s attitudes toward teenage pregnancy and race, Dianne Romain’s debut novel, The Trumpet Lesson, cross-examines music, family, and friendship in recovery from a lifetime of hidden longing, shame, and grief.

Fascinated by a young woman’s performance of “The Lost Child” in Guanajuato’s central plaza, painfully shy expatriate Callie Quinn asks the woman for a trumpet lesson — and ends up confronting her longing to speak of her own lost child, the biracial daughter she gave up for adoption more than thirty years before. Callie learns the value of playing and speaking from the heart. Yet, having convinced herself that she must remain silent for her daughter’s sake, Callie uses denial, dark humor, and evasion to guard her secret. She risks abandoning everyone she dares to love. But to speak, Callie must confront the deepest reasons for her silence, the ones she conceals from herself.

The Trumpet Lesson was recently announced as the winner in “Women’s Fiction” for the 2019 American Fiction Awards.

Dianne Romain grew up in Missouri and studied philosophy at the University of Missouri at Kansas City. After completing her PhD in Philosophy at UC Berkeley, she taught feminist ethics and philosophy of emotion at Sonoma State University and published Thinking Things Through, a critical thinking textbook. While in California, she practiced fiction writing techniques in a women’s writing group. In Guanajuato, where she lives with novelist Sterling Bennett, she took up the trumpet as research for her debut novel, The Trumpet Lesson. Her current writing projects set in Guanajuato include short stories and a second novel. Visit her at https://dianneromain.com/. 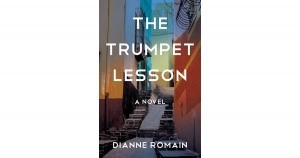