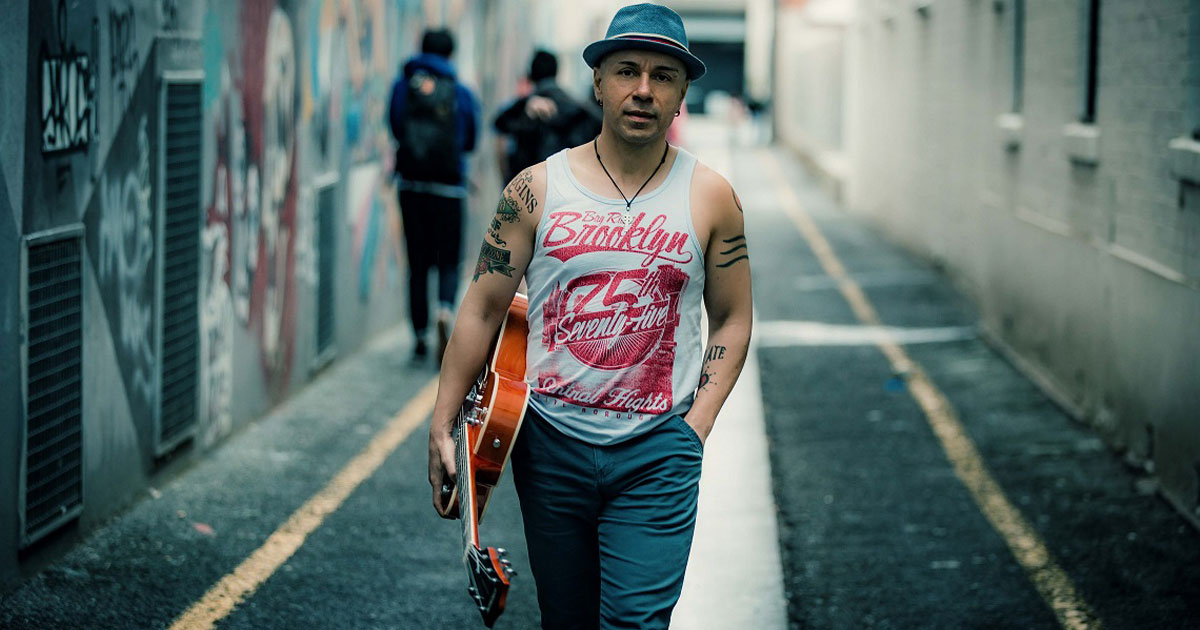 BIG BLEND RADIO INTERVIEW: Award-winning Australian singer-songwriter Dino Jag discusses his new single “Can’t Keep Still” that was released as a Facebook Video and features some of his dancing fans / supporters. Listen to the song and his interview on Spreaker.com, SoundCloud.com, or Youtube. This segment was part of Day 3 of Big Blend Radio’s “Celebrate Music & The Arts” Festival. Hear the whole show on BlogTalkRadio.com.

Dino Jag is one of Australia’s favorite sons, entertaining not only there, but around the world.  His 2016 EP “Breakthrough” received critical acclaim both in Australia and in the US. Massive radio airplay around the world, with the highly successful single releases of ‘Two Young Hearts’ and ‘You Make Me Feel So Good’.

His latest single, “Can’t Keep Still” was written just for his fans, some who jumped at the opportunity to get on board and send videos of themselves grooving in the kitchen, bopping in the lounge and are now part of an immersive video-only release of this song that will keep you lifted like no other song can do. It gave him the opportunity to write the song, record the song, produce the song and play with some of the finest musicians from hometown Adelaide. More at https://dinojag.com/ 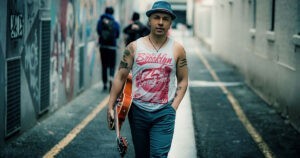