Drinking the Stars: A Short Guide to Sparkling Wines 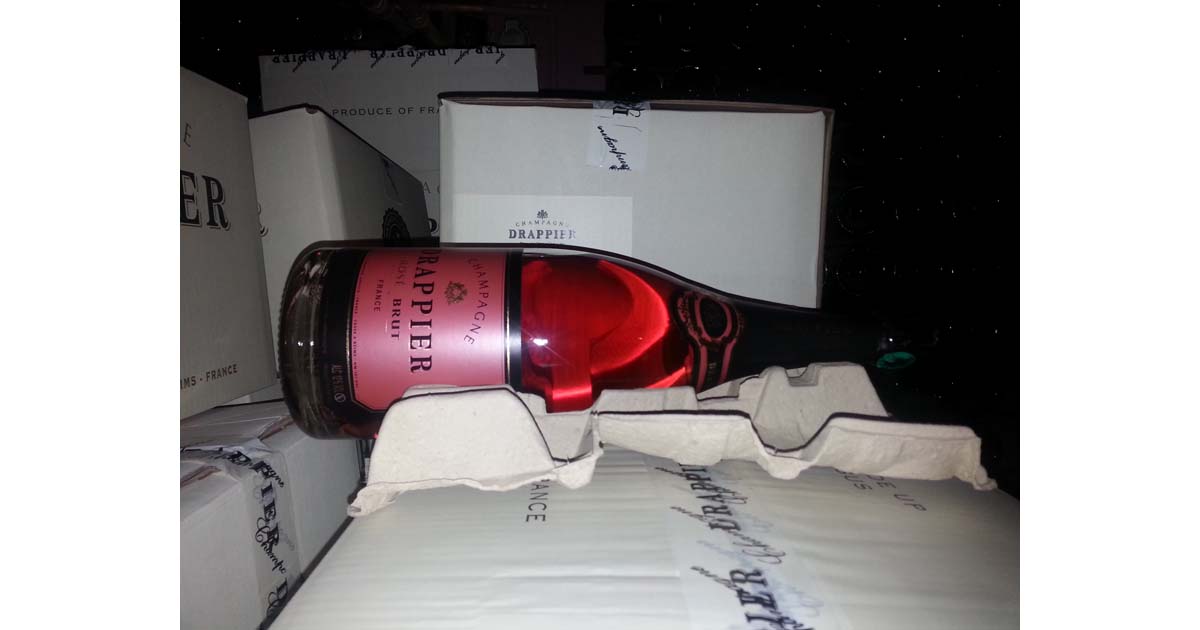 On Big Blend Radio Hilarie Larson discusses the world of sparkling wines, and the regions they are produced.

What is it about sparkling wine that captures the heart of even the most jaded wine drinker?  It’s a wine style that’s steeped in glamor, history and rumor with a myriad of tasty permutations. From Spumante to Sekt, Cremant to Champagne, the allure of bubbly captivates us all. So pop that cork, pour a glass and join me as I unravel the mysteries of sparkling wines.

Champagne – the most famous of all the world’s sparklers, can only be created in the French wine region of the same name.   Located just east of Paris, the ancient limestone soils help to create a wine that cannot be duplicated. The most well-known limestone is the Kimmeridgian Ridge which appears as the famous ‘White Cliffs of Dover ‘and makes its way under the Channel, through the Loire Valley to Champagne and Chablis..

Champagne’s vineyards lie at the northerly edge of the wine growing world, where frost, freezing temperatures and sporadic summer sun can make grape growing a precarious occupation.   Nonetheless, the ‘Champenois’ have persevered for centuries, not only adapting to the elements but to the whims of the world, as this part of France has long been at the crossroads of history.  From the Romans in 50 AD to the crowing of Clovis, the first king of France in historic Reims Cathedral, through two World Wars, Champagne has survived, gifting the world with a wine that exudes celebration and elegance.

Sparkling wines are made all over the wine world, by several different methods, yet the first bottle of bubbly was most likely produced by accident!  Before ‘modern’ winemaking, it wasn’t unusual for wines to be bottled before the cold days of winter and before fermentation was completely finished. When warmer Spring temperatures would arrive, the wines would restart their fermentation, trapping the CO2 gasses, resulting in a wine that sparkled and, in many cases, bottles that exploded. For hundreds of years, winemakers searched for a way to control how the bubbles formed in the wine.  They tried adding things like alum (cream of tartar), honey, elderflower, milk and even pigeon dung, all to no avail.

Although Dom Perignon, a Benedictine Monk and cellar master, is given credit for the creation of champagne, (“Come quickly – I’m drinking the stars”) many seem to disagree.  Some say it was the monks at the Abbay St. Hilaire in the Languedoc region of Limoux that first intentionally trapped the bubbles in the 1500’s. Dom Perignon was known to have visited the abbey (there are stories of his somewhat ‘inappropriate’ behavior) and may have taken the secrets back to France.  The English are also given credit as the first to take wines from Champagne and deliberately turn them from still to sparkling.

We do know that Dom Perignon played an instrumental part in the creation of the method in which champagne is produced – the blending of grapes to create the perfect flavor profile, and the use of both cork closures and stronger, more uniform English glass bottles.

So how, exactly, are those bubbles created?  It’s really all about fermentation!

In Champagne, there are three main grape varieties – Chardonnay, Pinot Noir and Pinot Munier, from which the winemaker will vinify bone dry, base wines that are low in alcohol.  Wines from an array of vineyards are blended together, often in a classic ‘house style’.  The wine is then bottled and a precise amount of yeast and sugar, known as the Liquer de Tirage’ is added, setting the stage for the all-important second fermentation inside the bottle.

The bottles are closed with a crown cap – like a soda – and left to rest in the cool chalk cellars for six to eight weeks.  During this period, the yeast consumes the added sugar, creating alcohol and CO2 which creates the desired bubbles. The yeast cells die off and form a sediment, called ‘lees’. As the wine and lees mature, it will develop the classic champagne notes of toasty brioche, honey and nuts plus develop a supple mouthfeel. The lees, however, also contribute to a hazy appearance.

This was long a problem for winemakers until 1806 when Madame Nicole Barbe Ponsardin, (aka Veuve (Widow) Clicquot) developed a technique known as ‘Remuage’ or ‘Riddling’ to move the unwanted sediments to the neck of the bottle where they could be more easily removed.  The bottles are placed on a rack with holes carved out at 45˚ angles.  Each day, the bottles are given a swift, 1/8th turn and, gradually, over about 4 to 6 weeks, the sediment collect in the bottle neck.

The plug of sediment is removed by immersing the neck into a cold briny solution which freezes the deposits.  When the crown cap is removed, the plug is forced out.  A small amount of wine, sometimes sweetened, is used to ‘top up’ the bottle before the final cork, cage and capsule are added.  The wine will go back to the cellar to rest for several months or years.

This same method is used to create other delicious sparkling wines but, of course, they aren’t called ‘Champagne’!  When they hail from other areas of France, such as Burgundy, Alsace or the Loire Valley, they are called ‘Cremant’.  Other grapes might be used – Chenin Blanc in the Loire, for example – and the ‘terroir’ will be different, giving these wines their own, unique character and flavor profile.

In the Catalunya region of Spain, Xarel-lo, Macabeo and Parellada are used to craft fabulous Cava. Ranging from dry (Brut Nature) to quite sweet (Semiseco), Cava was created in the 1850’s when the head of famous Bodega Codorniu imported equipment from Champagne to emulate the famous bubbles of France. Catalunya’s Mediterranean climate and unique terroir creates wines that are intended to be enjoyed throughout the day, every day!

Franciacorta, from Italy’s Lomardy region, employs the ‘metodo classico’ to create memorable sparkling wines from Chardonnay, Pinot Nero and Pinot Blanco. The wines can be white or rosé and are always ‘NV’ – non vintage. Most are enjoyed by the locals, with little export, but definitely worth trying when you find them!

If a sweeter wine is more your style, look no further than the Piedmonte area of northwestern Italy.  The appellation of Asti produces ‘Spumante – think sweet peaches and apricots – made with the famous Muscato grape variety.

The highly popular ‘Prosecco’ from the Veneto region of northern Italy, uses both different grapes and a different method.  Known as ‘Charmat’ or ‘Cuve Close’, this production pattern is perfect for highly aromatic grapes such as Glera, used for Prosecco. The main difference is that the all-important second fermentation takes place in a pressurized tank instead of the bottle. The resulting wine is fresh, fruity and very sippable.  The bubbles are a bit larger in size than those created by the traditional method and provide a zippy, spritzy sensation.

In Germany, sweeter style Sekt is sipped on a regular basis!  In fact, German’s have the highest per capita sparkling wine consumption in the world.  Sekt is made via the same method as Prosecco, using the cool-climate grapes of the region including Riesling, Spätburgunder (Pinot Noir), Graubugunder (Pinot Gris) and Müller-Thurgau.

No matter your budget or palate, there is a world of wonderful sparkling wines waiting to be enjoyed. Santé. 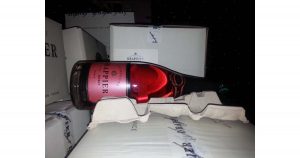