Excalibur IV: The Dark Age of the Dragon 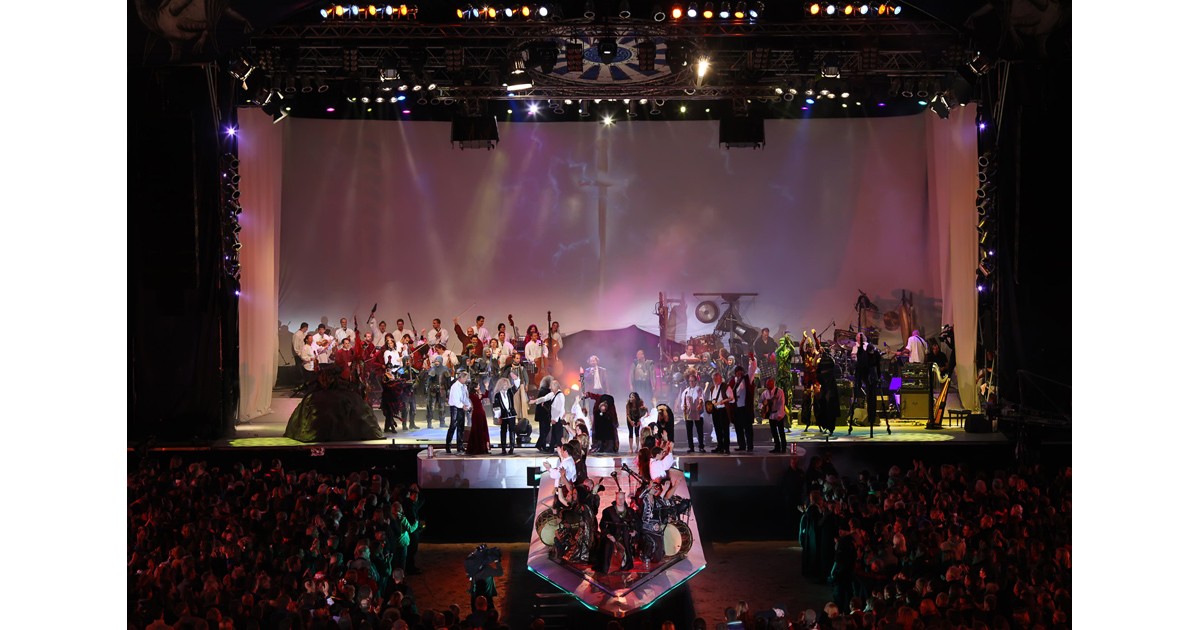 EXCALIBUR IV: THE DARK AGE OF THE DRAGON

Listen to the Big Blend Radio interview with songwriter / producer Alan Simon who talks about the music and musicians on “Excalibur IV: The Dark Age of the Dragon” the fourth new studio album in the Celtic Rock Opera series, featuring members of Jethro Tull, Saga, Uriah Heep, Curved Air, Clannad, Supertramp and more!

Excalibur – the legendary rock opera is back!

After a thousand years of imprisonment, Merlin – the wizard – finally escapes from Morgana’s spell. Initially intrigued by the beauty of the new world that he returned to, he soon discovers the decay of knightly and sublime virtues, which once had been so bravely defended by King Arthur’s roundtable. An enraged Merlin casts his biggest spell over this world and brings the mighty dragon to life. A epic return of the legendary Celtic rock opera on to German stages, a new chapter in the saga around the sword Excalibur – this is “EXCALIBUR – The Dark Age Of The Dragon”.

EXCALIBUR IV is the widely anticipated fourth new studio album in the Celtic Rock Opera series, following on from the gold and platinum selling original trilogy. EXCALIBUR IV was played live in its entirety to 12 arenas in Germany in December 2016 and will be touring again in 2018. 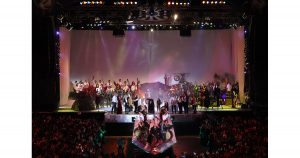