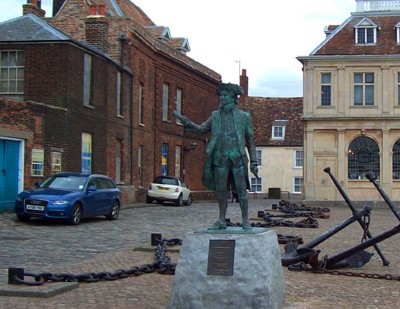 Glynn Burrows, family history expert and founder of Norfolk Tours UK, discusses the historic migration between Norfolk, England and Canada during the mid-1800s, along with the family history connections between England and North America, on Big Blend Radio.

Although I have often spoken about emigration from Norfolk to the USA, I haven’t really covered the rest of North America before.

England has been sending people abroad for centuries. At times, they were sent overseas to colonise newly conquered lands, sometimes, it was to get rid of people who had broken the law and, another reason was to relieve the poor law Unions of their paupers.

In the middle of the C19th, there had been several bad harvests and mechanisation had started to have an effect on agriculture, meaning that less workers were required to do the jobs on the farms. Factory work and city and town dwelling was also becoming more popular, leaving many country-folk with fewer opportunities to find work and, with no work, they had nowhere to live. Many moved to towns and cities but many others ended up in the workhouses, and became a drain on the local taxpayers.

Many of these folk from rural Norfolk ended up in Canada and Australia and there is a small collection of letters from a group who left a village in Norfolk, giving a fantastic insight into their life in 1850‘s Canada. 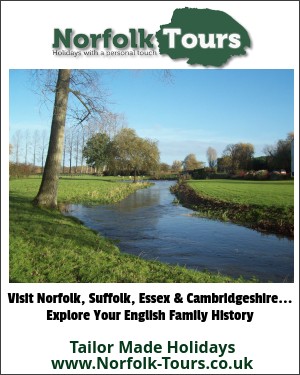 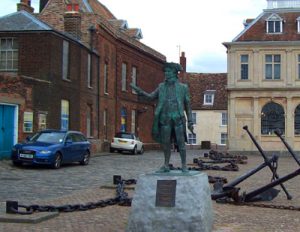