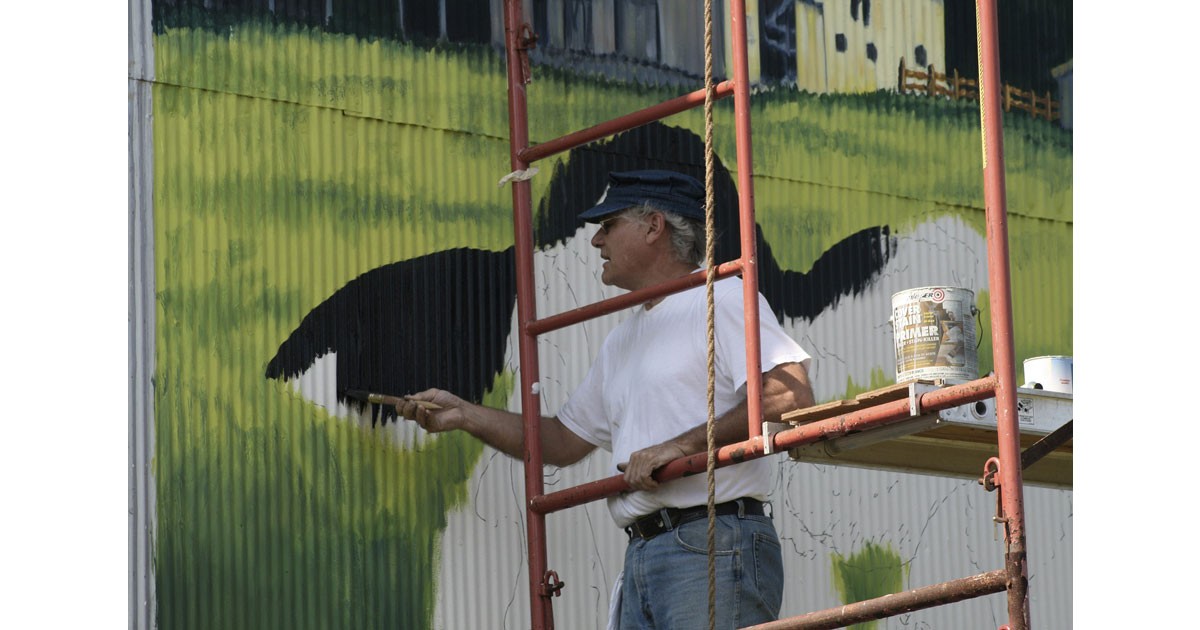 Mark J. Spangenberg was born and raised in Twentynine Palms, California in the Mojave Desert and influenced by his family, many trips to the library, and rare trips to the L. A. County Museum of Art, where he gleaned the beauty of art.

He is known as a contemporary realist and received his formal education at Art Center College of Design in 1985 with a Bachelors of Arts Degree in Illustration. Also during that time, he worked at the Getty Museum in Malibu in the conserving and cleaning of Greek terra cotta figures as old as 2000 B. C. Many of his instructors were also working for the local movie, advertising, and transportation industry in Los Angeles.


In 1980, Mark enrolled in a fresco painting class in Salzburg, Austria, taught by master fresco painter Robert Scherer from Bolzano, Italy. Here he was introduced to painting into fresh plaster (true fresco). This personified his goals in pursuing an art career.


Mark began working as a billboard painter in Palm Springs, California in 1986 and then transferred to Greensboro, North Carolina in 1987. When the new computer revolution changed the way of billboard painting, Mark decided to stay with the traditional arts. Since then, he has assisted with fresco painter Benjamin Long IV and Charles Kapsner, and continued portrait, mural, historical, landscape commissions, TV courtroom sketching assignments, along with teaching at the Sawtooth School of Visual Art in Winston-Salem, The Wesleyan Academy, the Art Alliance in Greensboro, N. C. and privately.  He has since returned to his birthplace of Twentynine Palms and is involved with the promotion of the arts in the Morongo Basin. 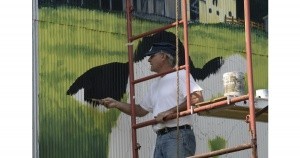