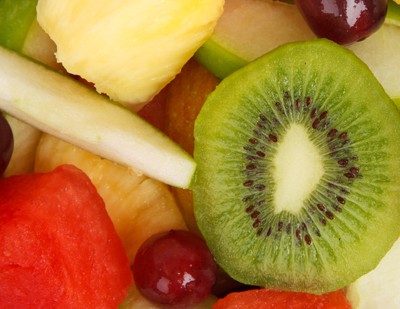 This salad was introduced to me by my friend, Ginger Knight, in camp after a hot summer trail ride. I was dehydrated and this salad made me feel like a million dollars again. Now I take it on every competitive trail ride as my go-to food. I even eat it for breakfast!  It really maintains electrolytes and is delicious besides. It is basically a fruit salad but has some non-traditional additions.

1 orange peeled and cut in pieces

Dressing:
Ginger used green goddess dressing but that seems to be less popular today and harder to find. You can make this refreshing dressing in a blender.
1 cucumber, seeded and peeled

Salt and pepper to taste

2 Tbsp. sugar
OR use a commercial Poppy seed dressing. Add dressing to just barely moisten. The fruit juices will run out, so be conservative or any not eaten the same day will be swimming in liquid – still tasty but not as appetizing to look at. 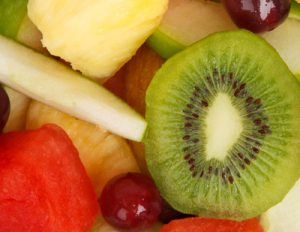