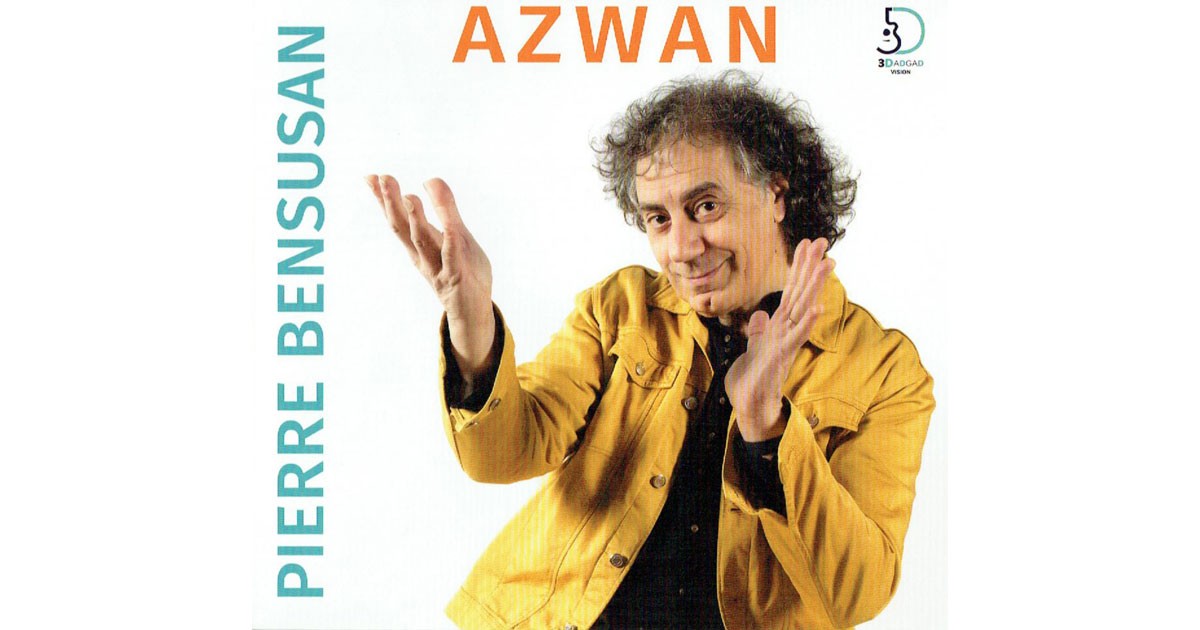 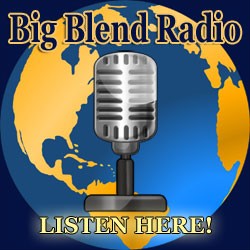 Best laid plans, right? After spending the last few years off the concert trail in order to meticulously craft a new album, “Azwan,” preceded by an accompanying book, “Pierre Bensusan Guitar Collection,” and the unveiling of a handmade Lowden Guitars signature model, all of which were to be supported by an extensive 110-date US and Canadian concert tour running from March 7 into July 2020, world music fingerstyle guitar virtuoso Pierre Bensusan suddenly finds himself back home on French soil after having to pull the plug one week into the concert trek due to the Coronavirus outbreak. While the entire tour is being rebooked for 2021, until then, listeners will have to discover the magic and masterful musicianship showcased on the 12-track digital and CD release composed and coproduced by Bensusan for his 3DADGAD Vision label, which is distributed by MVD Entertainment Group.

The COVID-19 global pandemic that has ensnared humanity underscores the oneness of our world and our interlocked connectivity. That’s Bensusan’s message and the meaning behind “Azwan,” the award-winning artist’s 15th album that dropped March 13. The French-Algerian guitarist-vocalist said, “Along my life’s journey, I have experienced unity off and on, being more or less aware of the impact and influence of every action upon the entire universe. As time goes on, the more I feel connected to all people, animals and universally to the whole of nature. Being that we are all connected, my intention is that every action and behavior contributes, supports and adds value to our interconnectivity, especially through my music. It feels like a nurturing or even a healing process for me and those with whom I share the music.”

Voted by Guitar Player magazine readers as Best World Music Guitarist, Bensusan’s music is contemplative, wistful, sublime and prodigiously performed with inspiration rooted in nature. “The concept of ‘Azwan’ came from observing bees, those solar insects working in the darkness together as one, and by observing flocks of birds flying and dancing together as one. It has been an inspiring symbolic representation of the continuum of music. When seeing ‘Azwan’ written, it can evoke a place, a city or a mood, but when hearing it said out loud, it sounds like ‘as one.’ I’ve been contemplating all the music from ‘Azwan’ for years before actually recording it, taking time to allow all the notes to come together as one.”

Bensusan is a storyteller, using expressive and lyrical acoustic guitar parlance and ethereal vocalization to allure, transfix and transport. “‘Azwan’ is primarily a solo instrumental album on which the guitar is conceived as an orchestra, delivering melody, bass, chords and counterpoint in the same space. To it, we add some vocal elements and several collaborations with guest musicians,” said Bensusan who has lived in Paris since age four.

“Azwan” opens with “Fils de la Rose,” a fragrant guitar and violin bouquet that welcomes the musical journey prepared to blossom. “Optimystical” is a seamless swoon of exquisite guitar, atmospheric vocalization and even sweet whistled melodies. On the title track, Bensusan’s simple, meditative and evocative fretwork dispenses poise, hope and grace. “Abeilles” (“Bees” in English) enchants with a touch of celestial vocal harmonization and string accoutrements. Bensusan deploys an endless array of dexterous fretwork on “Balkangeles,” which includes a special appearance by French guitarist Jean-Marie Ecay, who coproduced “Azwan.” Bensusan indulges his wanderlust on “Return to Ireland” and seductively romances with a Latin flair on “Without You.” On “Wee Dander,” Bensusan seems to delight by deftly constructing melodic licks over complex guitar rhythms at constantly vacillating cadences. Adding Christophe Cravero on alto and violin and Stephane Kericky on upright bass lend dramatic sensibilities to “Dia Libre.” Bensusan’s music is genre-defying and genre-uniting, which “Portnoo” exemplifies in its unique alchemy. The artist sings in French on the fun and playful romp “Corps Vaudou” and closes the set poignantly with the sensitive “Manitowoc,” an Indian title meaning “land of the great spirits.”

Teaching himself to play guitar at age eleven after four years of piano training, Bensusan inked his first record deal when he was 17, winning the Rose d’Or at the Montreux Festival for his 1975 debut album, “Près de Paris.” More recently, he won an Independent Music Award in 2014 for “Encore: Live,” a triple live record. He’s regarded as one of the greatest acoustic guitar players of the 21st century, known for his immense sound vocabulary utilizing hues of world music, new age, jazz, classical, traditional, folk and pop with French, Arabic, Latin and Celtic cultural references.