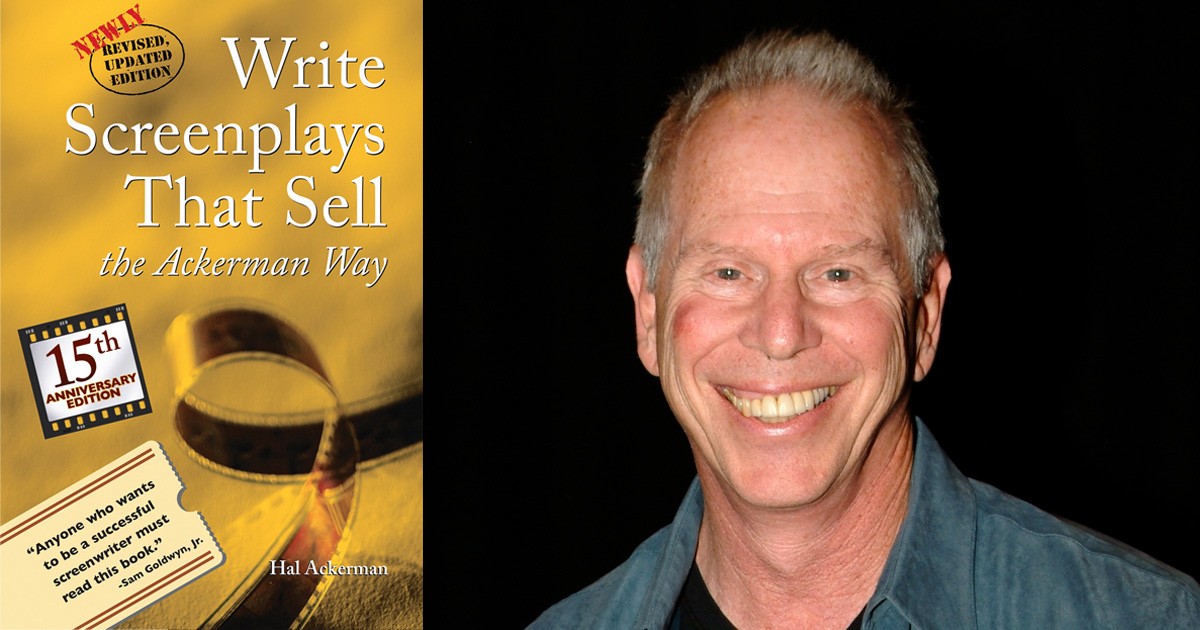 Listen to the Big Blend Radio interview with Hal Ackerman who discusses the revised and updated 15th Anniversary Edition of his heralded book “Write Screenplays That Sell – the Ackerman Way,” published by Tallfellow Press.

Over the last three decades, popular UCLA screenwriting professor, co-head of the university’s acclaimed screenwriting program and author, Hal Ackerman has nurtured, mentored and collaborated with hundreds of aspiring screenwriting students, many of whom have gone on to successful, award-winning careers in the industry. Having recently retired from his regular classroom assignments, Ackerman has turned his focus to impacting a wider, global audience of both aspiring and already-working writers with the revised and updated 15th Anniversary Edition of his heralded book Write Screenplays That Sell – the Ackerman Way, published by Tallfellow Press.

This updated edition includes historical and reference information on Academy Award-winning writers from 1927 through the most recent awardees, as well as some of the most popular recent film and television hits, including La La Land, Moonlight, Arrival, Better Call Saul, Big Little Lies and The Mindy Kaling Project.

Ackerman himself is also an accomplished screenwriter, playwright, long-form television writer and novelist. His credits include the theatrical feature screenplays Second Wind (starring James Naughton and Lindsay Wagner) and Holmeyer’s Bridge, as well as the feature adaptions of I’ll Get There, It Better Be Worth the Trip, Slave Stealer, Star Witness and Homer’s Odyssey (directed by John Lithgow).

He is author of the produced plays It Ain’t Nuthin Nice and the award winning Testosterone: How Prostate Cancer Made a Man of Me. Ackerman’s novels include the award-winning Stein, Stoned and The Boy Who Had a Peach Tree Growing Out of His Head. Ackerman’s Write Screenplays That Sell has become required reading in numerous college and university screenwriting programs across the country. 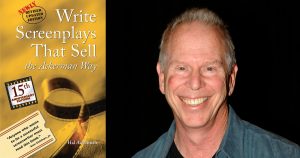