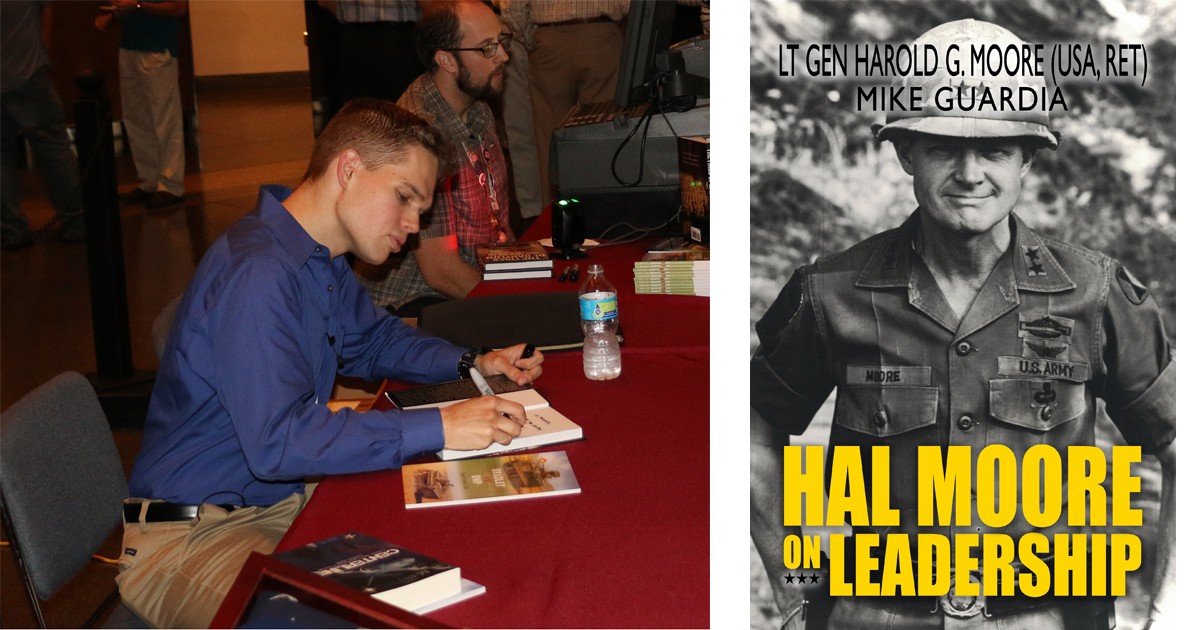 Hal Moore captured our attention when his exploits in the Ia Drang battle were recounted in his memoir We Were Soldiers Once…and Young and commanded our respect in the Mel Gibson movie “We Were Soldiers.”  Now, the late General Hal Moore recounts his leadership lessons in the posthumous book Hal Moore on Leadership, co-authored with military historian Mike Guardia (Magnum Books).

Hal Moore led his life by a set of principles – a code developed through years of experience, trial-and-error, and the study of leaders of every stripe.  Hal Moore on Leadership offers a comprehensive guide to the principles that helped shape Moore’s success both on and off the battlefield. They are strategies for the outnumbered, outgunned, and seemingly hopeless. They apply to any leader in any organization – business or military.

One of the greatest battlefield commanders of the 20th century, little has been known about Hal Moore’s leadership principles…until now.  In this book, the reader will learn the rules of thumb practiced by a man who spent his entire adult life leading others and perfecting his art of leadership.

On February 10, 2017, Hal Moore tragically passed away at the age of 94 years old.  Prior to his death, he graciously allowed the co-author to conduct several interviews and granted full access to his collection of letters, documents, and never-before-published photographs.

Mike Guardia is a Captain in the US Army Reserve.  He served six years on active duty as an Armor Officer. He holds a BA and MA in American History from the University of Houston. As an author, his previous works include The Fires of Babylon and American Guerrilla. For more, please visit: www.mikeguardia.com 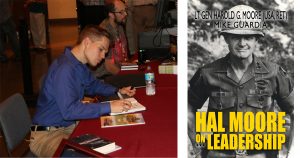