Harvey Dalton Arnold: Stories To Live Up To 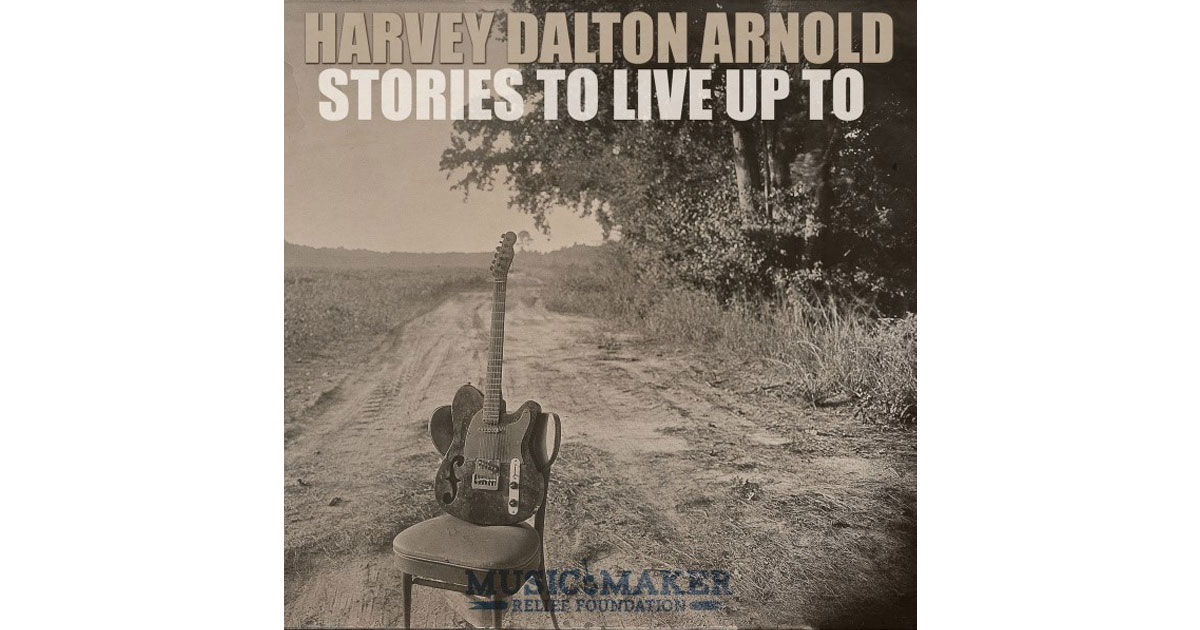 HARVEY DALTON ARNOLD: STORIES TO LIVE UP TO

BIG BLEND RADIO INTERVIEW: Harvey Dalton Arnold discusses his music and new album “Stories to Live Up To.” Listen to the whole show on BlogTalkRadio.com, listen/download the interview podcast on Spreaker, YouTube, or SoundCloud.

“Standing up or laying down, I won’t be here when the sun goes down,” says the 66-year-old Southern Rock legend Harvey Dalton Arnold on “When the Sun Goes Down” from his new release “Stories to Live Up To,” released on Music Maker Recordings.

For the guitar cowboy who quit high school and left his home in rural Eastern North Carolina to hit the road playing rock and roll at 17, Stories to Live Up To is a retrospective album, examining the emotions and choices that have defined Arnold’s life. His decision to hit the road eventually led him to become the bassist and vocalist for iconic Southern Rock band The Outlaws during the peak of their fame. Arnold’s tenure with The Outlaws came at the peak of an American art form that spoke to a generation.

Says Harvey, “Stories To Live Up To is a bunch of songs that I’ve written with the intent of kind of painting a picture or telling a story. I’ve been playing and writing mostly in the blues vein that I love so much, and I believe that this album is a fresh adventure for me.”

On his new record, his second released by Music Maker, Harvey doesn’t just look back, he wails through the everyday experiences that make an opera out of every man’s life – the perils and the joy of love, cheating, loss, and longing. Accompanying Arnold in the studio is a crew of musicians with a righteous set of their own rock and roll laws. On bass Zev Katz (Paul Simon, James Brown, Carole King, Eric Clapton, on drums Charley Drayton (The Rolling Stones, Paul Simon, Neil Young, Miles Davis), on Piano, Rhodes, B3 Organ, and Keyboards Rob Arthur (Jimmy McGriff, Peter Frampton, Joan Osborne), and Zak Alister on Rhythm Guitar.

Says Harvey, “The album was recorded at Cowboy Technical Services Studio with Tim Hatfield, the owner engineering. We were all in one small room with no isolation, and we mostly played live, including my guitar solos and vocals. The record is not perfect, but it’s very human and has a spontaneous soul about it… I’m very proud of it and it was my most satisfying, fun recording experience ever. I look forward to supporting this CD with a video and live gigs in the future and my heart goes out to my friends in NYC as they and all try to survive the virus pandemic.”

Music Maker Relief Foundation is a 501c3 nonprofit organization founded in 1994 that supports the soul of America’s blues, gospel, and folk music through partnerships with senior, traditional artists. Music Maker ensures our cultural heritage is passed on to the next generation through live performances, exhibitions, documentation and youth engagement. They have received funding from the National Endowment for the Arts, the North Carolina Arts Council and the North Carolina Humanities Council.

Get the album on iTunes, Spotify, BandCamp or at https://musicmaker.org/product/harveydaltonarnold-storiestoliveupto/ 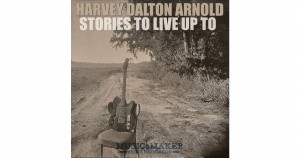