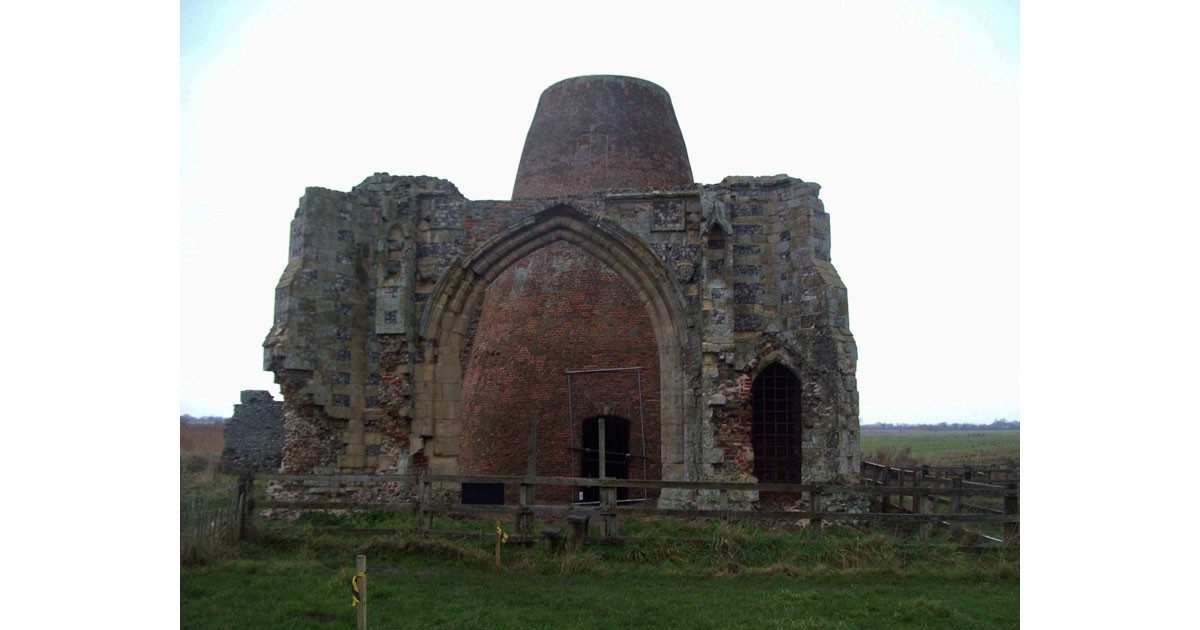 When I thought about writing an article about ruins, I had forgotten just how many we have in the UK. Many of them are thanks to King Henry VIII and the dissolution of the monasteries, but others are due to the emparkment of land, changes in fashions, and the development of different architectural styles. Yet other ruins are due to abandonment of areas due to changes in working methods, and some areas are in ruins due to wars.

Let’s look at Henry VIII first, as he had the biggest impact on this country when it comes to our ecclesiastical ruins. We have all heard about this King, the one with six wives and how they met various ends, but the effect on the landscape of the whole country was massive.

What did he do? Well, he was married to Catherine of Aragon and, as she had been unable to provide him with a surviving male heir, he asked the Pope to annul the marriage. The Pope declined and, Henry being Henry, decided to create his own Church, of which he would be the head and give himself permission to divorce. That had some extra bonuses as the Church was the richest landowner in the country and, by removing the Catholic Church from the scene and replacing it with the Church of England, all ecclesiastical estates then belonged to the Crown.

In Norfolk alone, there were dozens of ecclesiastical buildings plundered and torn down, hundreds of acres of land taken and thousands of people put out of their homes and their livelihoods removed.

Looking at just one small village; Walsingham had a Friary, an Abbey and a Slipper Chapel as it was one of the most important pilgrimage places in the country but, after Henry had finished, it was just another Norfolk village. While the establishments were in operation, there were not only the people in the Church, there were many members of the general public working with and beside the Church. The many thousands of visiting pilgrims, as well as the numbers using the accommodation offered to travellers and hospital services, meant that the loss of the Abbey, Friary and Chapel had enormous ramifications to the local, as well as the national economy. Only recently, have the Pilgrims returned in their thousands.

Multiply the loss of these three establishments in one village, by the dozens of others in our county and the many hundreds in the United Kingdom and you can see what massive changes were happening during the C16th throughout the land. Add to that, the uncertainty of which Church to support and you have a very unstable economy and an extremely concerned population.

That was the sixteenth century. In the seventeenth century, not only were there problems with religion, there were also many very concerning happenings surrounding parliament, not least the Gunpowder Plot and then, in the middle of the century, the Protectorate. Again, whose side to back? If you got it wrong…………

By the C18th, things were settling down and the era of the large estates were starting to take shape. Many mansions were built during this time and many villages were moved, to allow space for parks and garden features. Landowners were moving out of their old draughty castles and moated manor houses to live in elegant homes with all the modern conveniences. The castles and manor houses were either converted to dwellings for the poor, farm buildings, or left to be plundered for building material.

One village, Castle Acre, has a Priory and a Castle. Both are in ruins and most of the old cottages in the village have pieces of medieval stonework in them. Why search the fields for building material, or pay for bricks, when there is a perfectly good ruin to take stone from?

In the C20th, especially after WWI, many of the large country mansions were abandoned because the fashion and ability to have servants had changed. The days of Downton Abbey were over and houses like that were often converted into schools. During WWII, many of the large houses that remained, were used as hospitals for the troops and after that, many were demolished or just left to rot. The war was also the reason behind some other ruins we can see today. Large tracts of land were taken as battle training areas and whole villages were emptied of their inhabitants. In Norfolk, we have one such area called The Stanford Battle Area, and the villagers were given a month’s notice to get out of their homes in 1942. They were told that they would be able to go back after the war but they are still waiting.

WWII also left many scars on the landscape in England, not least the many airfields. Old hangars, control towers, runways and huts litter the fields and we don’t have to drive very far at all to visit an old airbase in East Anglia.

Walking amongst the walls and imagining the buildings that once were, is a great exercise in daydreaming. I can often hear the monks chanting, the swords clanking and the children chattering when I’m wandering around the ruins of long gone buildings. The smell of wood burning on the fires, the serenity in the Priories and Abbeys and the feeling of security behind the massive walls of the Castle is a way of connecting to the past. The immense sadness felt in the battle area is indescribable but I promise you, it is tangible and the camaraderie of the airmen can still be felt in the old billet huts, now overgrown with brambles.

For me, these places are a great escape from the madness of today’s world. Just for a short while at least. 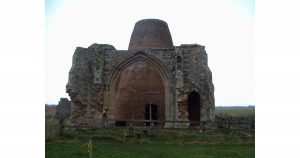