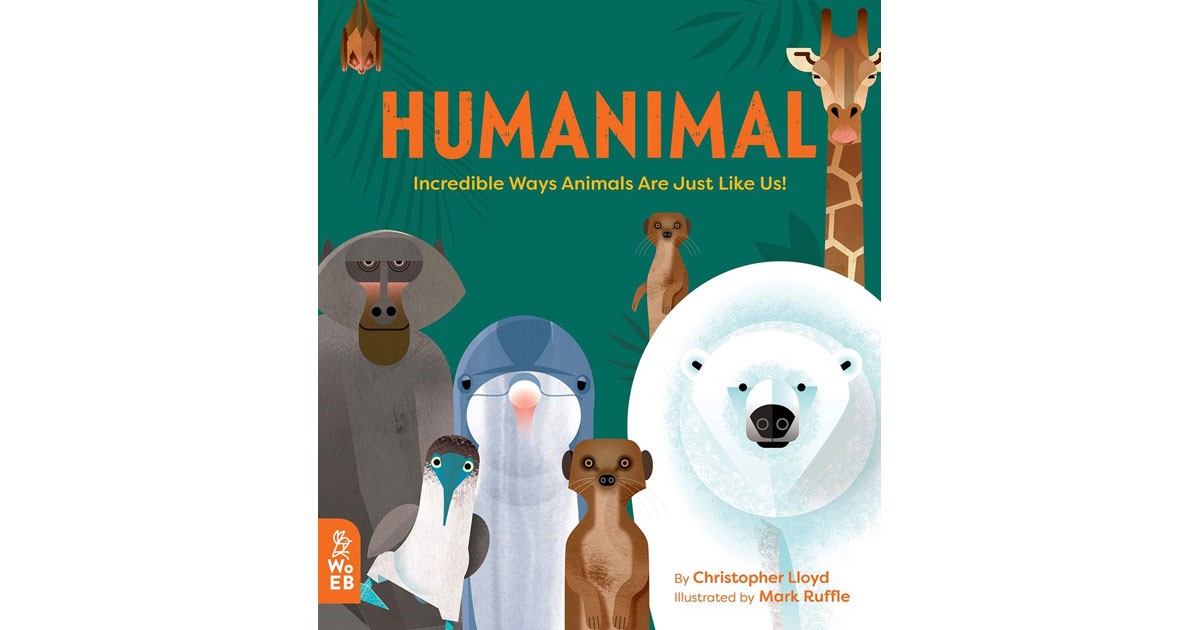 On this episode of Big Blend Radio, bestselling author Christopher Lloyd discusses his new book, “Humanimal” that uncovers the curious connections between humans and other animals.

So you think you’re special? You think that just because people have built giant cities, invented pop-up toasters and put a person on the Moon that they are somehow different from other living things? Well it’s time to think again!

Humanimal shows the inextricable interconnections of the human and animal worlds in ways you never before imagined. Inside you will discover how “slime molds” can solve how to navigate through a maze; how rats tickle and laugh out loud; how elephants have funerals for their lost loved ones; how bees vote in elections to decide where to locate their nests; how crows use cars to crack nuts, and a whole lot more!

For each topic (community, feelings, intelligence), Christopher Lloyd offers examples of animals that engage in behavior similar to humans’, and describes the scientists who made these discoveries. Comparisons between human and animal behavior are drawn well, leading readers to exciting conclusions about our relationship with the animal world.

Most of us know that bees can communicate with one another and that elephants have graveyards, but Lloyd’s exploration of animals goes further. This oversized, richly illustrated, mesmerizing exploration shows that humans and other animals don’t just live on the same planet, they also share many of the same patterns of behavior, making us all fellow players in the drama that is life on Earth.

Christopher Lloyd has had a broad and comprehensive career both as a journalist, writer and as a general manager in the education business. After graduating from Peterhouse, Cambridge in 1991 with two scholarships and a double first-class degree in History, Lloyd then became a graduate trainee journalist on The Sunday Times newspaper and was trained at the City University where he gained a diploma in newspaper journalism. He now divides his time between writing books and delivering interactive lectures / workshops to schools, societies, literary festivals and other organizations. More at www.WhatonEarthBooks.com. 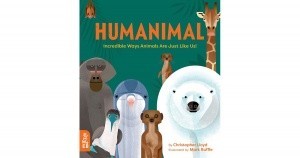