Is That A Castle Up There? 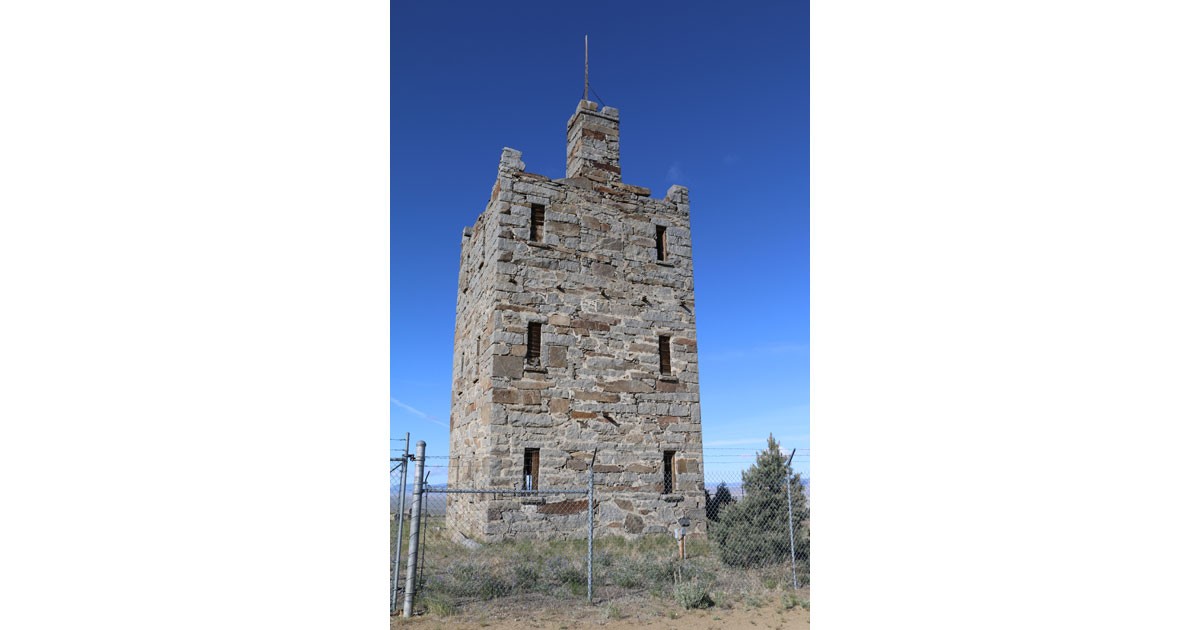 IS THAT A CASTLE UP THERE?

“If you don’t build castles in the air you won’t build anything on the ground.” Victor Hugo 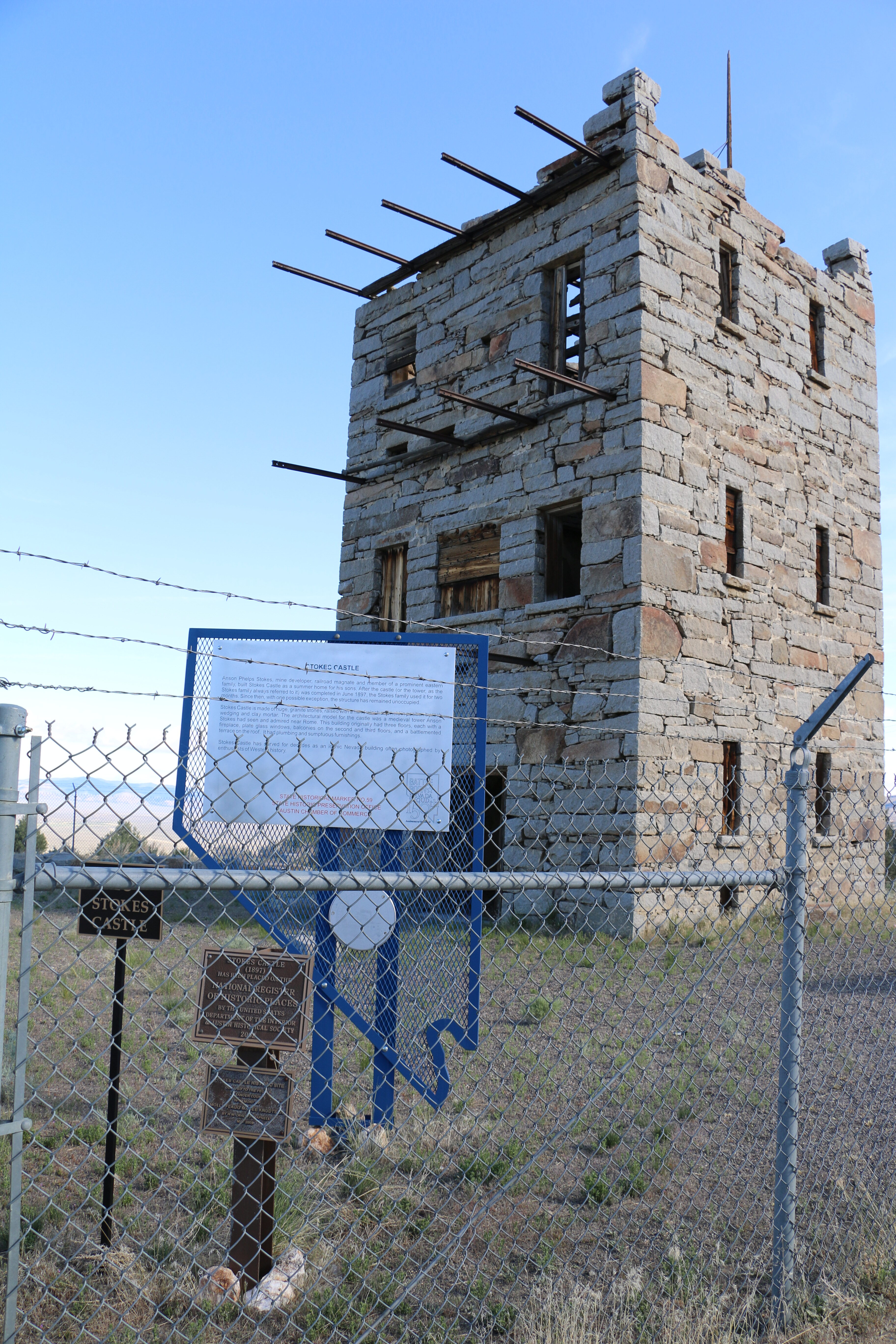 If you’re traveling east across Nevada on Hwy. 50, the Loneliest Road in America, you may spy what looks like a castle up in the hills near the old mining town of Austin. Towering above the vast Reese River Valley, this desert icon is known as Stokes Castle and was once the lavish summer home of Anson Phelps Stokes who was a successful miner, railroad magnate, philanthropist, banker, and genealogist.

Using huge, heavy slabs of local granite that were hoisted with a hand winch, he constructed this elaborate three-story family home from 1896-1897, taking inspiration from a tower he had seen in the Roman Campagna in Italy. The kitchen and dining room were on the first floor, the two bedrooms were on the second and third floor, and the very top story had a battlement deck. The home was Victorian in design and décor and had a fireplace on each floor, plate glass windows, and plumbing.

Apparently the Stokes family only lived in the home for a month. And in 1898, Stokes sold his mine, milling equipment, and the castle, and left Austin.

The Stokes Castle Tower was added to the National Register of Historic Places in 2003. 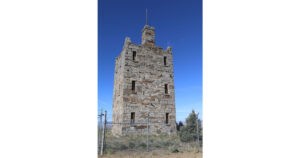