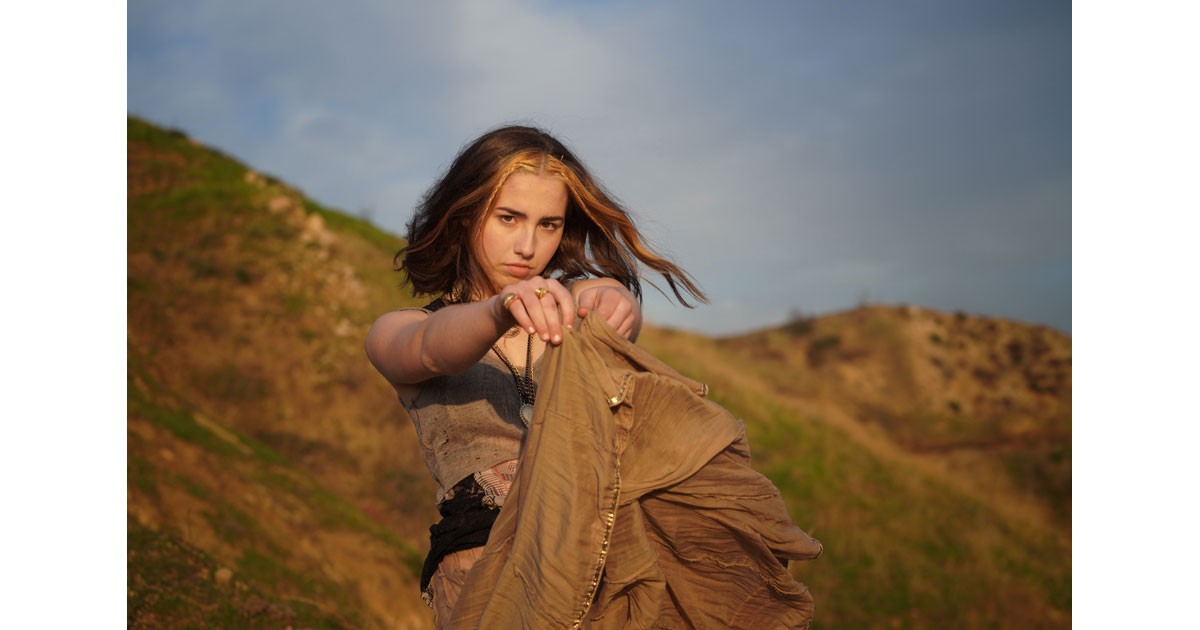 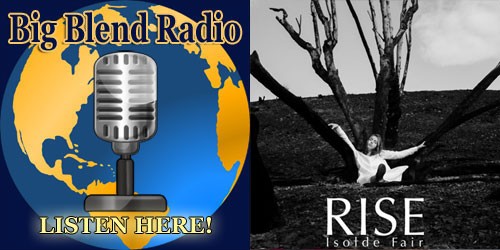 Singer-songwriter Isolde Fair discusses her latest single “Rise”, a collaboration between Isolde and her multi-talented parents: her mother, the esteemed pianist and composer Starr Parodi, who co-wrote the song with Isolde; and Jeff Eden Fair, Isolde’s father, who co-produced it with Starr. Listen to her interview on Spreaker.com, SoundCloud.com or YouTube.com. This interview is part of Day 2 of Big Blend Radio’s “Celebrate Music & The Arts Festival.” Hear the whole show on BlogTalkRadio.com.

The Merriam-Webster Dictionary defines the word “rise” more than 20 different ways, both as a verb and a noun. But all the book’s publishers really had to do was provide a link to Isolde Fair’s poignant new song of that title: “Rise,” the 16-year-old singer-songwriter-musician’s newest release, following 2017’s highly acclaimed media sensation “To All the Little Girls,” explores several connotations of the word within one performance teeming with emotion and insight. The four-minute recording—featuring Isolde’s vocal, piano and violin work—and its elegantly choreographed video, are available now via all major streaming services.

“Rise” focuses on using one’s voice for positive change, and the power that each person possesses to allow our voices to be heard against injustice—the unstoppable drive to never give up. It’s a message for people of all ages, but especially speaks to youth. “‘Rise’ came to me on a grey day,” says Isolde, reflecting on the tune’s origin. “I started to wonder what the world would be like with no anticipation of any injustice. I was thinking about a world with no flaws.”

Isolde Fair first gained recognition at age 13 with her composition and recording “To All The Little Girls.” The song came about as a music class assignment; her teacher listened to the result and knew it was something special that had to be heard by others. The lyrics focused on a portion of Hillary Clinton’s 2016 concession speech dedicated to young women: “Never doubt that you are valuable…” Eventually, the song reached the ears of Clinton herself, who wrote online of her appreciation of the sentiments expressed by Isolde.

“I’ve grown a lot since writing that song,” she adds, “and although both songs have messages of encouragement, ‘Rise’ is about empowering yourself and pulling through any dark situation, especially with what is going on in the world right now.”

Now, as she moves on to the next phase of her artistic development with the release of “Rise,” Isolde is looking ahead, excited to continue pursuing her dream. “I’ve been writing a lot, playing the piano and violin, practicing, listening to music, and also going to high school,” she says. “I have a lot of songs I want to record and release that I’m working on right now.”

With so much raw, innate talent, and a bottomless well of visions and inspirations to draw from, Isolde Fair can only continue to rise. More at https://isoldefair.com/ 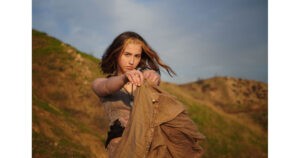