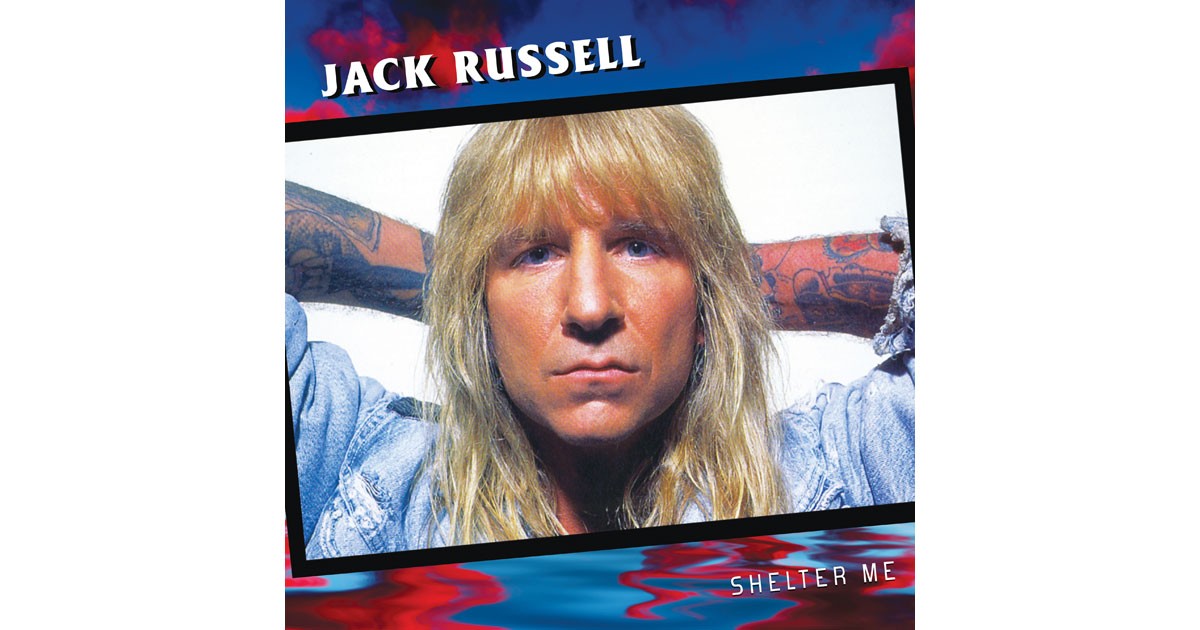 He has one of the most powerful and distinctive voices in hard rock history, heard on such classics as “Once Bitten, Twice Shy,” “Rock Me” and “Save Your Love.” He is Jack Russell, the inimitable vocalist and founding member of ‘80s metal legends Great White, and he has recently reissued his incredible 1996 debut solo album, Shelter Me. The album, released after a decade’s worth of blockbuster albums for Capital Records, finds the hard-living singer in fine form, belting out both ballads and rockers with gusto to spare.

Highlights include the ballsy cover of The Beatles’ “Hey Bulldog,” an emotional version of the GW classic “Save Your Love,” as well as the poignant title track “Shelter Me,” which expresses empathy for the growing homeless population. Musically, the album is right in line with GW’s brand of Zeppelin-inspired blues rock with stellar guitar work from Matthew Johnson and Michael Lardie as well as a rhythm section that includes iconic bassist Tim Bogert (Jeff Beck / Vanilla Fudge) and drummer Myron Grombacher. This special reissue revises the front cover album art placing Russell front and center and features an extensive booklet with complete lyrics. Fans will not want to miss this one!

Keep up with Jack Russell at www.JackRussellsGreatWhiteBand.com 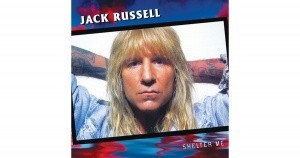