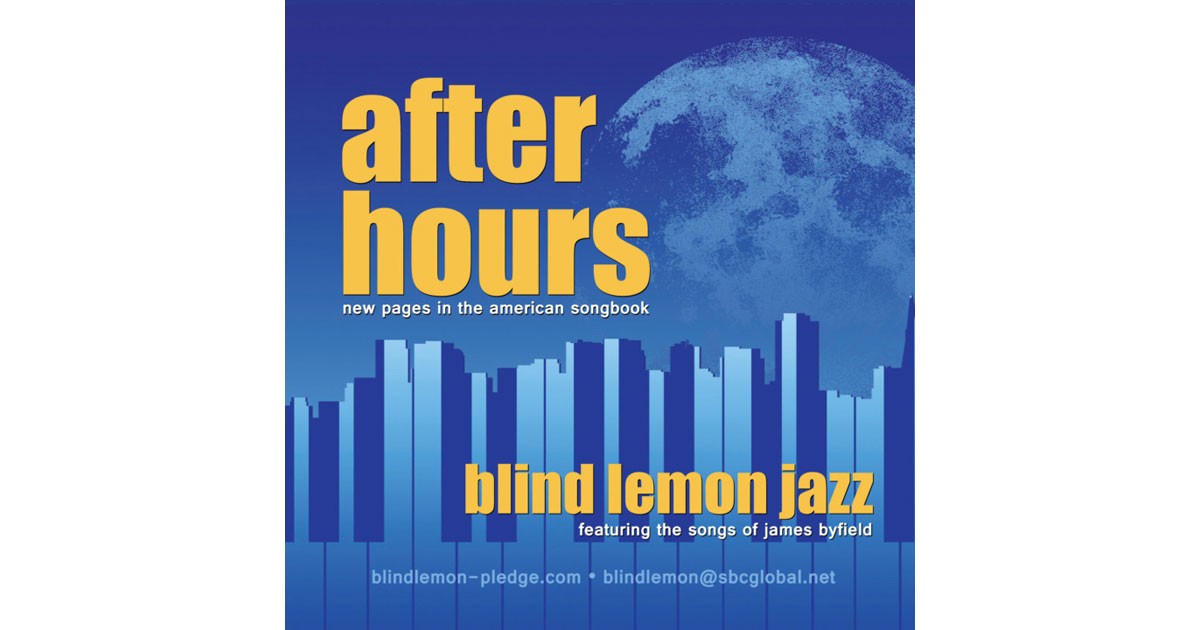 Over the course of his seven albums of rootsy blues and Americana originals, Byfield has garnered International critical praise and airplay. On his new project, he features 13 of his compositions performed by a jazz quartet of top musicians from the San Francisco Bay area, consisting of vocalist Marisa Malvino, pianist Ben Flint, bassist Peter Grenell and drummer Joe Kelner.


The album sparkles with the type of music that might have been heard at late night sessions in a Harlem club of the late 1930s and ‘40s, and it is accurately described by Blind Lemon Pledge as “new pages in the American Songbook.”

The sophisticated lyrics, blues-drenched melodies, and subtle but swinging rhythms pay tribute to Blind Lemon Pledge’s affection for jazz. With Ms. Malvino contributing warm and bluesy vocals and pianist Flint taking many concise and swinging solos, the results are consistently memorable, as if one were overhearing an intimate set in the wee hours of the morning. The compositions include “After Hours” (which could easily pass for a 1930s swing standard), “If Beale Street Was A Woman” (a bluesy piece in the tradition of “Black Coffee”), the soulful jazz waltz “How Can I Still Love You,” “Livin’ My Life With The Blues,” the gospellish blues ballad “You Can’t Get There From Here,” and the happily optimistic “Ketchup Spaghetti.” There is also a tribute to jazz’s founder (“Buddy Bolden’s Song”) and “Lights Out” which salutes the SF Bay area and love in general. As a special cameo appearance, Blind Lemon Pledge sings and plays guitar on “Blue Heartbreak,” adding his quiet emotion to the concluding performance.

Before he turned full-time to music, James Byfield had a major career as an award-winning media designer and producer. He was one of the pioneer designers in computer graphics and worked successfully in film, television, radio and print.

In 2008, Byfield devoted himself to his music career. Performing and recording under the name of Blind Lemon Pledge, he has achieved success with such albums as “Pledge Drive,” “Backwoods Glance,” and “Evangeline.” This eclectic and talented musician/producer’s seven sets of original classic blues, folk music, Americana, vintage jazz, Cajun, rock, are regularly in the Top Ten charts of Cashbox, the Roots Music Report and other outlets.

Now with the jazz-song-filled “After Hours,” Blind Lemon Pledge has expanded his horizons, displaying his love for intimate swinging music with the results being heartfelt, inventive and delightful…an album for lover’s of beautiful music. 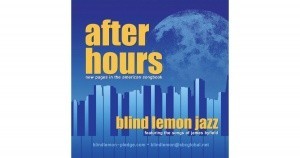