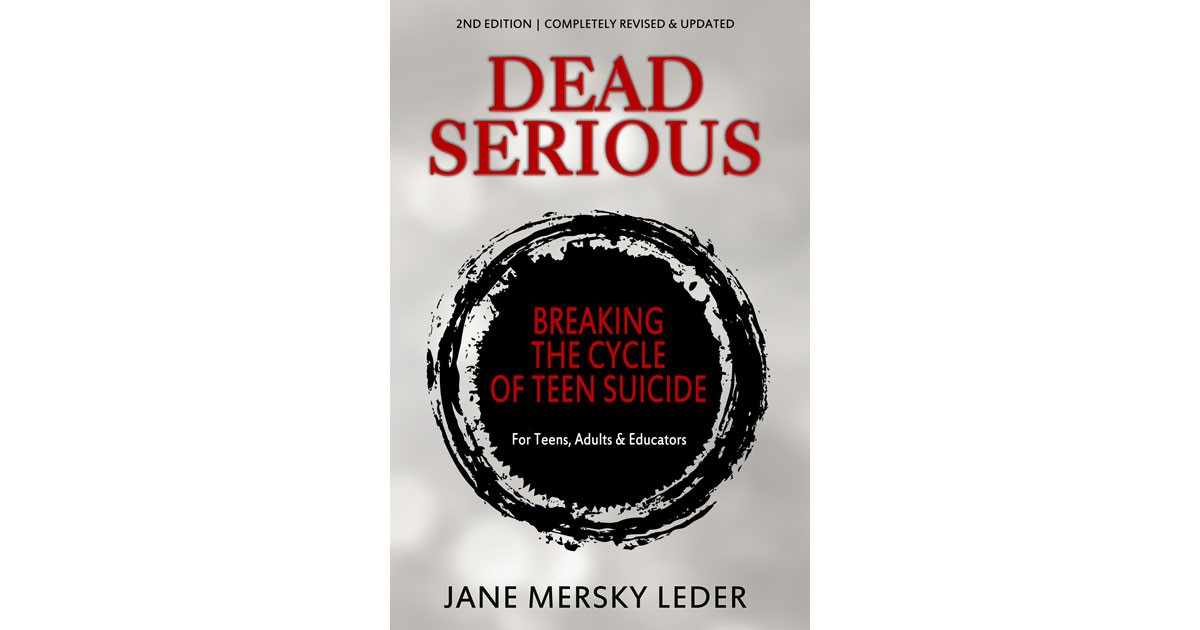 Acclaimed author Jane Mersky Leder released one of the first books written specifically for young adults addressing teen suicide and depression, and now, roughly 30 years later, as suicide rates skyrocket, her book is needed more than ever. Leder’s completely revised and updated second edition – with new chapters on bullying, LGBTQ teens and suicide prevention programs – is out now.  The second edition reflects today’s cultural, technological and social landscape in a world that is constantly changing.

When the first edition of Dead Serious was published in 1987, there was no Internet, and social media wasn’t even a blip on the radar. There was little discussion about the challenges faced by LGBTQ teens, and gender identity was not generally part of the national conversation. Further, schools rarely offered suicide prevention programs to educate students. But since then, the world has changed dramatically, which called for an updated book.

“In 2015, a new study by the National Center for Health Statistics reported that the suicide rate among girls between the ages of 15 and 19 reached a 40-year high,” Leder says. “Between 2007 and 2015, the suicide rate for those girls doubled. For young males, there was a 31 percent increase.”

Leder has a personal stake in helping teens break the silence and tackle the unrelenting stigma of suicide. Her brother took his own life on his 30th birthday, sending her on a journey that continues today. Dead Serious gives voice to teens who bravely and articulately share their experiences with depression and suicide, while top experts from around the country provide adept commentary on these issues. While Leder wrote the book with teen readers in mind, it also doubles as a valuable resource for parents and educators.

Jane Mersky Leder is an award-winning author and journalist. Her other books include Brothers & Sisters: How They Shape Our Lives, The Sibling Connection and Thanks For The Memories: Love, Sex and World War II. Her feature articles have appeared in numerous publications, including Psychology Today, Woman’s Day, the Chicago Sun-Times and American Heritage. www.JaneLeder.net 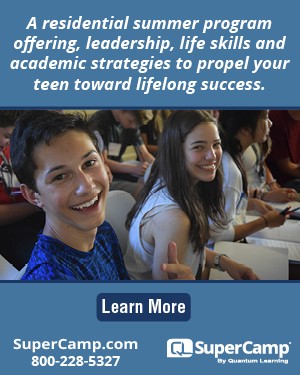 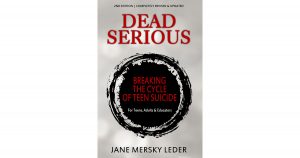