Jann Klose: “Pilot Light” and “Love You the Most” 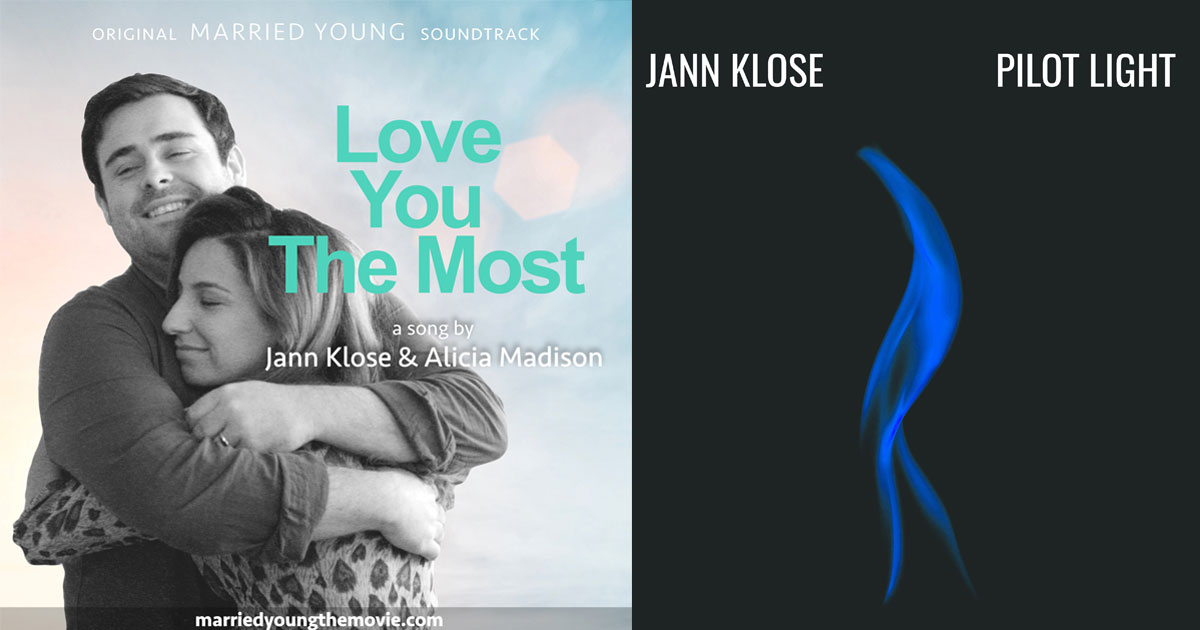 JANN KLOSE: PILOT LIGHT & LOVE YOU THE MOST


Jann Klose is an award-winning pop singer-songwriter, who has released six albums and two EPs. Klose was raised in Kenya, South Africa, Germany and the United States. His recent single “Love You the Most” is part of the soundtrack for the movie “Married Young” and has been streamed over 1.5 Million times on YouTube and Spotify alone. Jann is an ambassador for Desmond Tutu’s TutuDesk campaign. He is the singing voice of Tim Buckley in the movie “Greetings from Tim Buckley” (Universal). His songs have been heard on the Grammy® nominated “Healthy Food For Thought” compilation, charted in the Billboard Top 10 compilation “Action Moves People United” as well as MTV Cribs and movies “Dead Broke” (Warner Bros) featuring Paul Sorvino and “One Little Finger” alongside Quincy Jones, Siedah Garrett and Julian Lennon. He has performed as an actor and singer in touring companies of Broadway musicals, including “Jesus Christ Superstar,” “Jekyll and Hyde,” and “The Who’s Tommy” as well as made for TV movies, voice overs and commercials. 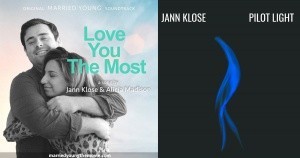