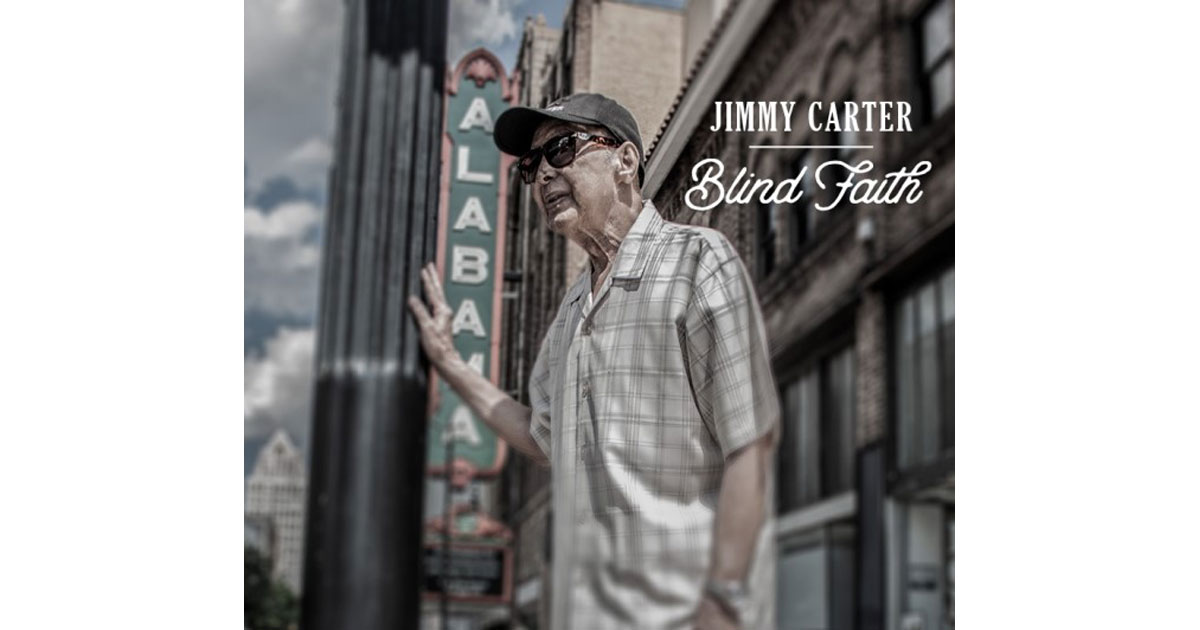 This episode of Big Blend Radio features Jimmy Carter, Co-Founding Member of The Blind Boys of Alabama, and songwriter and guitarist Ron Pullman.  Jimmy Carter, the last original member of The Blind Boys of Alabama has released his long awaited first solo album titled “Blind Faith,” which was produced and co-written by Ron Pullman. Jimmy’s hope is to bring to the world through the music on “Blind Faith” a Gospel message and a source of peace. Watch the interview here in the YouTube player or download the podcast on Spreaker.com, Podbean, or SoundCloud.

“This is my first solo album and I am excited to be able to sing some original music that’s in harmony with traditional Gospel, while using a range of different musical genres that embrace the Gospel sound with an up-lifting message.” – Jimmy Carter


Jimmy Carter is the eldest member of The Blind Boys of Alabama, five-time Grammy winners, Grammy Lifetime Achievement Award winners, Gospel Hall of Fame, and the National Heritage Fellowship from the Endowment for the Arts to name a few. He sang with the original group, including his good friend Clarence Fountain back in the late 1930’s when they were at the Alabama Institute for the Negro Deaf and Blind, (now the Alabama Institute for the Deaf and Blind) but was too young to go touring with them at the beginning. After singing with the Dixieland Blind Boys and the Five Blind Boys of Mississippi, he eventually officially joined The Blind Boys of Alabama and has been singing with them ever since.


Jimmy dedicated the song “I Am With You Still”, the first single off of “Blind Faith”, in memory of his good friend, co-founder of The Blind Boys of Alabama, Clarence Fountain. The music track of “I Am With You Still” was engineered by legendary engineer/producer Alan Parsons at his studio Parsonics in Santa Barbara, CA. Jimmy returned to his roots and the school where he and Clarence attended to have the student choir from AIDB perform on “I Am With You Still”.


The Blind Boys of Alabama have the rare distinction of being recognized around the world as both living legends and modern-day innovators of Traditional Gospel, Americana, and Roots Gospel music. They are not just gospel singers borrowing from old traditions; the group helped to define those traditions in the 20th century and almost single-handedly created a new gospel sound for the 21st. Since the original members first sang together as kids in the late 1930’s (including Jimmy Carter, who leads the group today), the band has persevered through seven decades to become one of the most recognized and decorated Traditional Gospel, Gospel Roots and Americana music groups in the world. Rolling Stone Magazine has called The Blind Boys of Alabama “Gospel Titians” and The New Yorker simply said “legendary”. Few would disagree!


Over the past 20 years, Jimmy and The Blind Boys of Alabama have worked with the likes of Ben Harper, Charlie Musselwhite, Prince, Robert Randolph, Mavis Staples, Taj Mahal, Ruthie Foster, Bon Iver, Paul Thorn, Peter Gabriel and Ron Pullman. The list goes on. Everybody, it seems, wants to perform and record with Jimmy and the Blind Boys.

Ron Pullman wrote all the tracks except tracks 7 and 9, which were written by Joey Williams the band leader of the Jimmy Carter Band. Ron produced the entire record and is the music director for the band and the up-coming tour. Jimmy and Ron talked a lot together and came up with a plan and direction for this album. Says Jimmy, “I am blessed to have worked on my record with Ron Pullman. He is an amazing writer, producer, performer and a great friend.”


Jay Dudt (5 Grammy) engineered most of the record and is a good friend of Ron’s. The album was recorded mostly at Audible Images, Pittsburgh and Sound of Birmingham, Birmingham, AL. 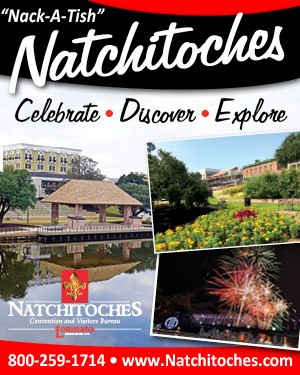 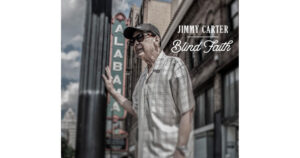