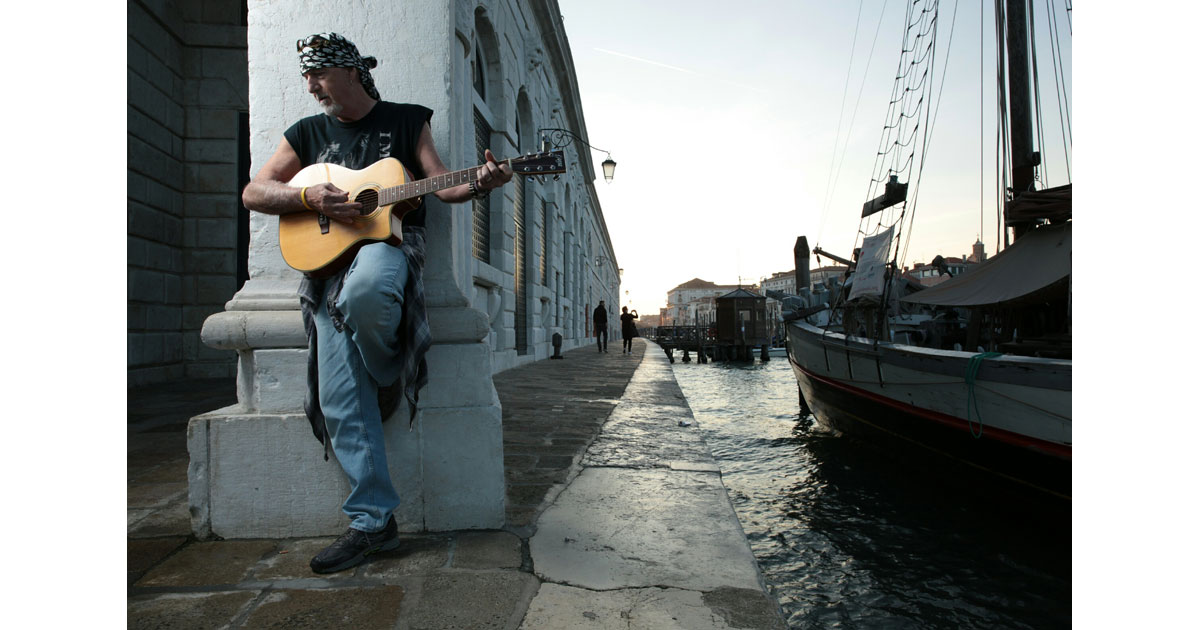 Singer-songwriter Jimmy Yessian chats with Big Blend Radio about his third new album “The Future,” that he co-produced with Jeff Kossack.

From the first tune “Any Less” to the closer “Song for Dad,” the songs on “The Future” will make you think, smile and move you as they take you on a journey through this artist’s life.

Jimmy Yessian is a passionate live performer who connects instantly with his audiences. He has performed around the United States and Europe with artists as diverse as Anthony Smith, Brian White, Jeffrey Steele, Allan Rich, Steve Dorff, Al Anderso, Chuck Cannon to name a few.

He was appointed VP of Creative Development for Ash Street Music Publishing and was in charge of signing and developing young writers; he also signed an exclusive writers agreement with the company. Yessian was invited and performed in Venice, Italy for the World Global Party to help raise money for children’s charities from 180 countries. His song “Stand Tall America,” co-written with Gary Baker (“I Swear” and “I’m Already There”) and Jerry Williams was the featured song in the PBS aired documentary film “One Voice/ The Healing Pole” and is the lead song on the “Inspiration New York” CD.

Jimmy is performing solo, with the “Tall Men Group,” and with Jeff Kossack as the duo – “From Different Mothers”. More at www.JimmyYessian.com or https://store.cdbaby.com/cd/jimmyyessian 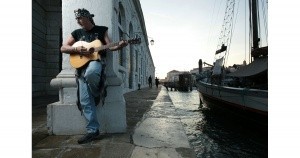