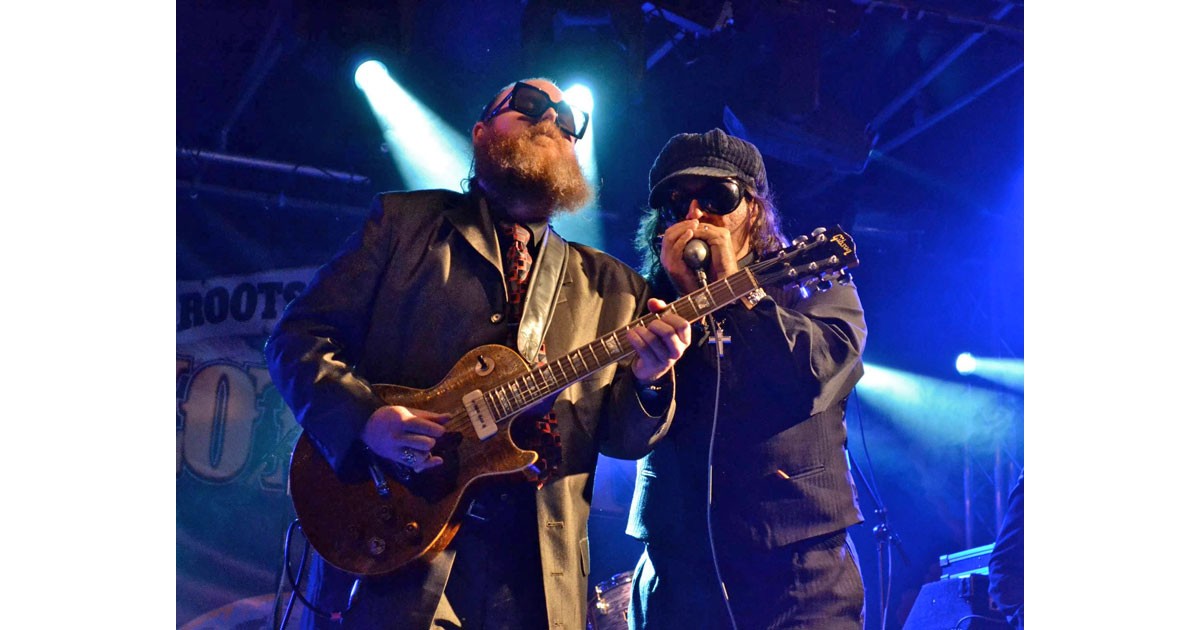 On this episode of Big Blend Radio, we catch up with Johnny Mastro, harp player and founder of Johnny Mastro & Mama’s Boys blues band of New Orleans, who are releasing their new album “Elmore James for President.” Listen to or download his interview on Spreaker.com, SoundCloud.com, or YouTube.com. This segment is part of the Day 1 broadcast of Big Blend Radio’s “Toast to Music & The Arts” Festival. Johnny Mastro was our special guest co-host. Hear the whole show on BlogTalkRadio.com. 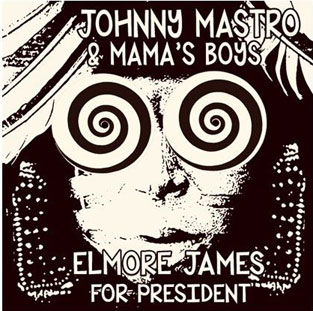 Powerful, heavy and bluesy!  People say it’s the toughest sounding band around. The band with the original, reckless sound hails from New Orleans, LA.  Johnny leads the ensemble and has recorded numerous records, performed at countless festival appearances and over 35 European tours in 15 countries. JMMBs music is a blend of new and old at the same time.  Roots run deep as Johnny spent 16 years (and Smoke 6 years) at the blues’ shrine “Babe’s & Ricky’s Inn” under the tutelage of Laura Mae “Mama” Gross.  She taught them the only color that mattered was blue and encouraged them to develop their own, loose sound. The results are apparent at every show and every recording “Mama’s Boys” make. 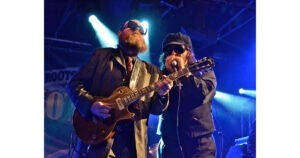