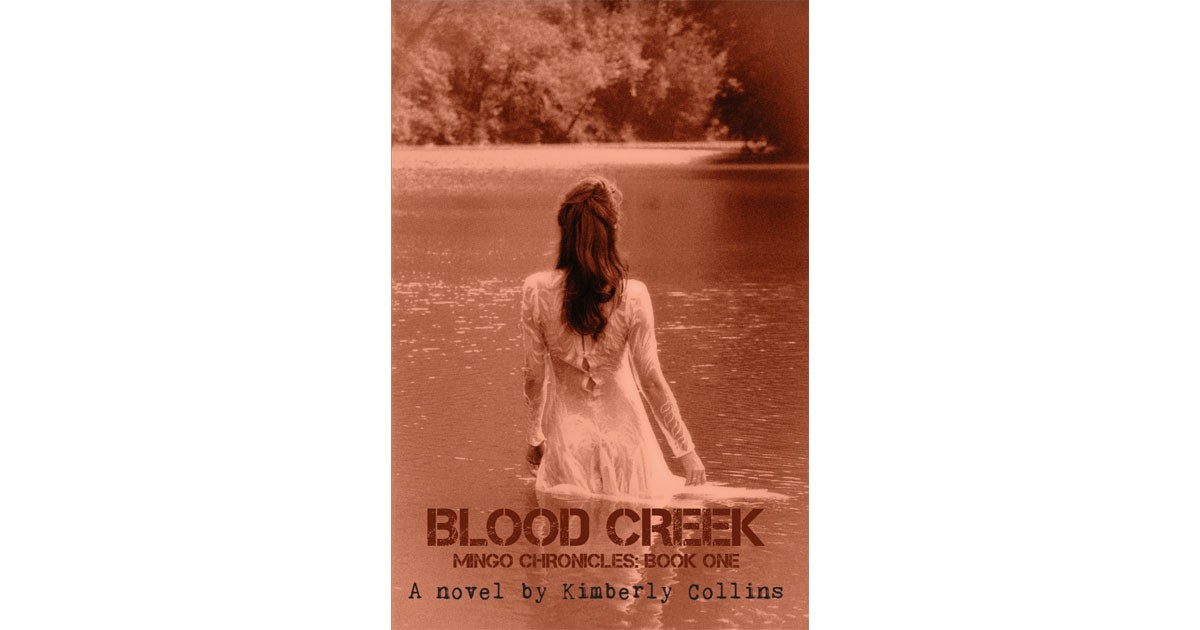 After listening to stories dominated by the male heroes of the coal mines, Kimberly Collins tells the formerly untold story of the women of Appalachia in “Blood Creek,” the first book of The Mingo Chronicles. In her second novel, Collins dives into the lesser known mine wars of the early 20th century, taking the reader on a journey through an uprising. Coming from a long line of strong and independent women, Collins looks at the uprising from the perspective of the women who fought for more than what they were given.

Collins’ perspective is a unique one. Not only is she inspired by history, but she’s inspired by her own family’s part in it. Drawing from her powerful family tree, Collins has countless women in her life with stories as thrilling as those about the male relatives in her family, if not more so. For Collins, it’s time for these stories to be told.

Collins grew up in Matewan, West Virginia, the home of the Hatfield & McCoy feud and the legendary Matewan Massacre. She loves the mountains, the river, the people, and the history. Collins is busy working on several projects including the Mingo series, short stories, photography, and dabbling in other creative endeavors. In 2017, she co-wrote her first screenplay for a short film, which premiered at the Knoxville Film Festival.

For more information about Collins and her work, visit https://www.bluemingopress.com/ 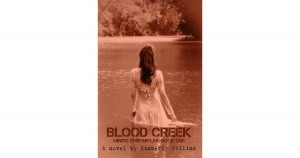