Kinetic Element: The Face of Life 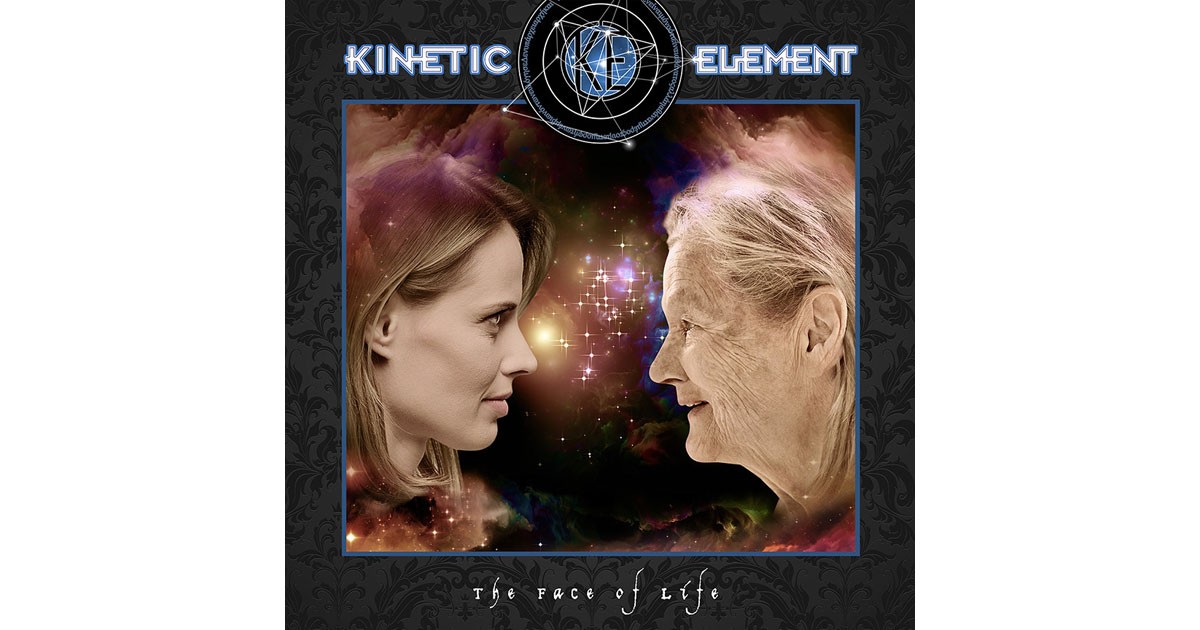 KINETIC ELEMENT: THE FACE OF LIFE

Kinetic Element, a band based in Richmond, Virginia (USA) that finally made a mark in the prog world in its tenth year in 2016 by performing at ROSfest and Terra Incognita, and in 2017 at Progtoberfest, has been through some changes in the last couple of years. Sporting a new guitarist and vocalist, and venturing into vinyl for the first time, they composed and recorded their third studio album, “The Face of Life,” during 2017 and 2018. The band, founded and led by veteran multi-keyboardist Mike Visaggio, after breaking into the genre with their first album “Powered by Light” in 2009, garnered acclaim from around the progressive rock universe with their 2015 release of their second band album, “Travelog.” They began becoming known for their epic pieces, containing spiritually uplifting lyrics and symphonic style arrangements following in the footsteps of the founders of the style like Yes and Genesis, as have other great bands like Transatlantic, Knight Area, Frost, Also Eden, and others like them. Reviewers have said that while they can clearly hear the influences, Kinetic Element has molded them into something uniquely their own.

Working alongside Mike is his longtime friend and fellow traveler, drummer Michael Murray, who undertook engineer duties with the recording of “Travelog,” Polish-born bassist extraordinaire Mark Tupko, vocalist Saint John Coleman, and their newest member, Los Angeles-based Peter Matuchniak (who replaced a great player in Todd Russell who left the band after Progtoberfest in 2017). Peter brings with him a world of prog experience, having been with the Gekko Project, The Steppes, and his latest project Bomber Goggles, and some name recognition that can only help the band’s profile. His playing has given KE a change in style but the overall sound is still clearly that of KE. “The Face of Life” gets its guitar parts via file sharing, but they are so organically composed and played that they sound as if they are all in the same room. Mike, of course, has been the heart and soul of this project for thirteen years and Michael has been with him for twelve of those. Mark came on board early in 2014, Saint John in 2016 after the festivals, and Peter has really rounded them out sonically and with another talent for the recording process. Saint John’s presence gives the band their first true full time lead vocalist. He had been playing with prog cover band DEJA in the Tidewater region of Virginia, and he says coming to KE has given him back his musical soul.

Mike has been the principal composer, and he is very tuned in not only to the ingredients that make up symphonic prog, but lyrically has been interested in spiritual themes and observations on the state of the world and the human condition. Somehow sci-fi lyrics have eluded him, but he’s managed to make an eternity-based worldview into something everybody can relate to. One of the new pieces was co-written with former member Todd, but the rest of “The Face of Life” is all his. Of course the arrangements were done with the whole band. Early indications are that this new work will be received as warmly as was “Travelog.”

Mike discusses the writing of “The Face of Life”: “After recording ‘All Open Eyes’ with Todd and then losing him, Peter re-did all Todd’s guitar tracks. Our next piece was the third on the album, ‘The Face of Life,’ which evolved from a shorter song I wrote in 2015, and a melody theme I had written a year previously, which we mashed together successfully. Peter really made his mark on the band with his tracks on this song. ‘Like All Open Eyes,’ one idea led to another and next thing we knew we had yet another epic. The first song on the album is ‘Epistle,’ which originated as a blues song believe it or not, and is now a ‘prog’ blues/rock song. We reined it in from becoming another epic. It’s more of a classic rock song with prog leanings. We actually got that arranged and captured in three sessions because everything was so straightforward. Of course the overdubs took a bit of time. We also had a moment of humor when I sang ‘Ghost Riders In the Sky’ during the solos and we left it in, but now that I look at it, it actually has something to say about the human condition that the song’s lyrics are about. ‘Last Words,’ the final song, I wrote back in the 1970s and somehow it was nagging at me from the back of my mind to see how it would fit. And I got this idea to do the first verse as a string quartet which sound is a preset on the new synth I had bought. So we now have something totally out of left field. We recorded the quartet as three tracks (cello, two violas and violin).We sent all of it off to the Glass Hammer guys and we had a bit of difficulty getting it right but the month of November, while a bit torturous sending files back and forth with them, finally produced a great mix. They were so courteous and helpful!”

Kinetic Element is already working on more pieces to follow “The Face of Life” with another record dealing with the Apollo man on the moon project in a much more timely manner than in the past. It is their intention to get Peter more involved in contributing pieces. The band is all older men, and they are sensing the brevity and bitter-sweetness of life. “The Face of Life” will bring you “face to face” with that reality in a way that will leave your progressive rock itch thoroughly scratched, your soul lightened and your heart touched.  More at www.KineticElement.com 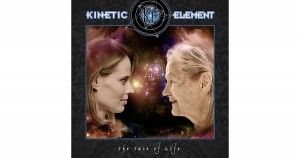