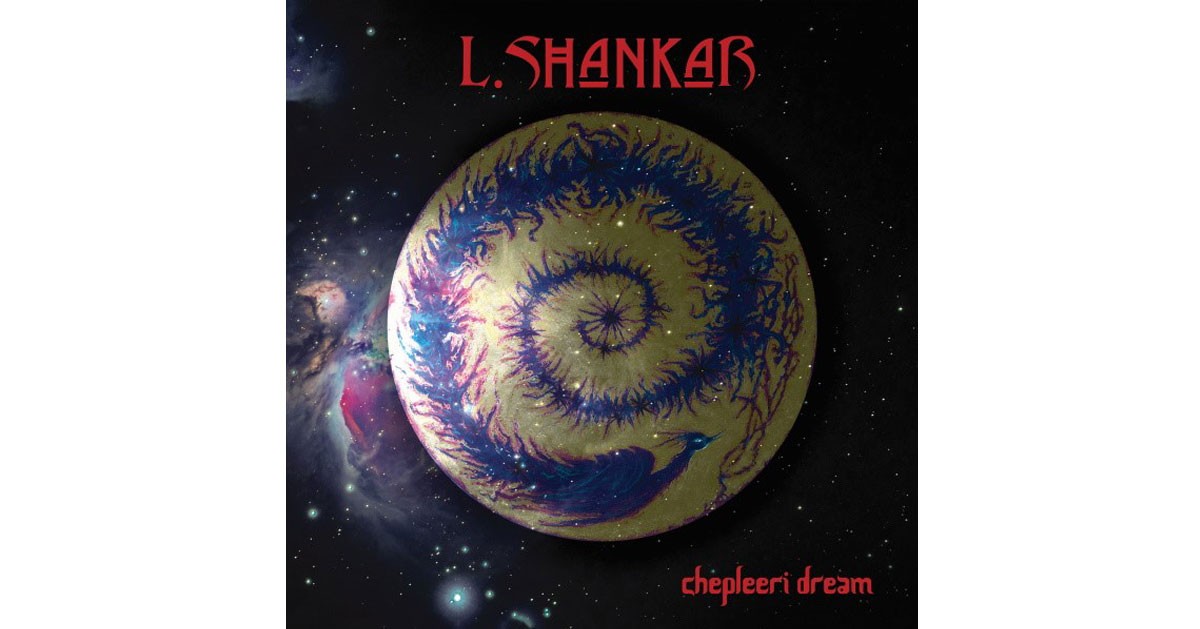 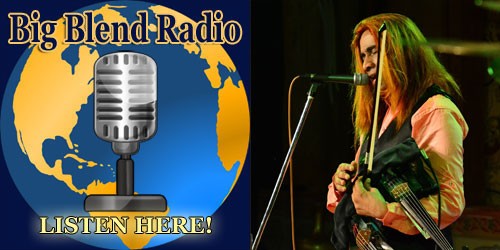 BIG BLEND RADIO INTERVIEW: On this episode, acclaimed electric violinist, musician and composer L. Shankar discusses his music, his experience at Chepleeri Temple in Kerala, and new full length album. and Listen to the podcast on Spreaker.com, SoundCloud.com, YouTube.com, or hear the whole show on BlogTalkRadio.com.

Lakshminarayana Shankar, professionally known as L. Shankar, is widely considered a living legend, a pioneer, and a musical genius who has collaborated with giants such as Frank Zappa, Peter Gabriel, U2, Bruce Springsteen, Madonna and many, many more. His solo albums have always drawn not only enormous interest from fans and critics alike but also showcase the collaborative spirit that is integral to Shankar’s art. Musicians, singers, visionaries, both known and obscure, have all come to pay tribute to this uniquely talented musician and perhaps even find new inspiration for themselves by performing on his recordings.

That tradition continues on Shankar’s new single “In My Heart,” which features the talents of groundbreaking artist Jonathan Davis, lead singer of alt-metal icons Korn, as well as Jane’s Addiction drummer Stephen Perkins, Fishbone’s Norwood Fisher, Scott Page renowned saxophonist from Supertramp and Pink Floyd and others. The song’s meditative pace sets the perfect vibe for Shankar’s mantra-like lyrics and melody while an ethereal musical bed transports the listener on a spiritual journey.


This is the first single from Shankar’s newest full-length album Chepleeri Dream that also features guest performances from King Crimson’s Tony Levin, Chester Thompson (Phil Collins / Genesis / Frank Zappa), Dileep Palakkad, and more! Shankar shares this about the album, “I was so inspired to work on this album and to have many great musicians involved with this project. The songs reflect upon my experience living at Chepleeri Temple in Kerala when there was a major disaster, floods which destroyed Kerala and I had to over come all the obstacles to get this project finished. It was truly a challenge and I love challenges. It gives me strength.”

The album is set for release on July 31 and will be available on both CD and limited edition red vinyl courtesy of Cleopatra Records, Inc. www.lshankar.com 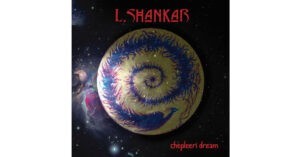