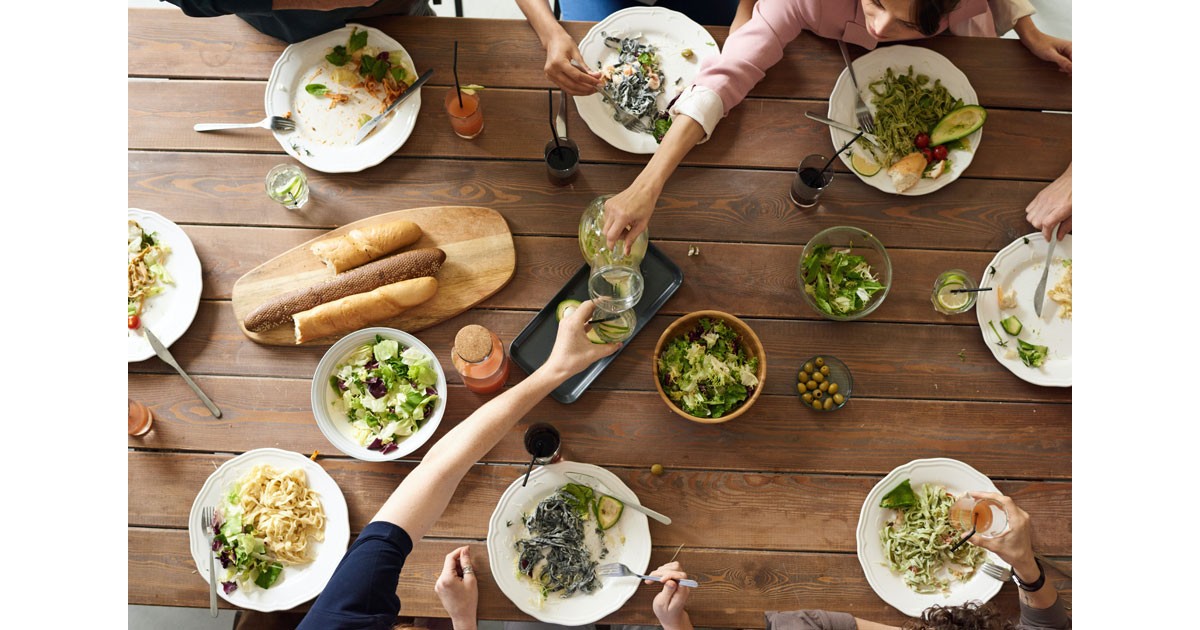 BIG BLEND RADIO INTERVIEW: Writer Linda Kissam and Chef Candy Lesher give an overview of the Phoenix, Arizona chapter of overview of Les Dames d’ Escoffier International (LDEI). Watch here in the YouTube player or listen to the podcast on PodBean or SoundCloud.

Les Dames d’Escoffier International (LDEI) is an international organization of women leaders who provide leadership, educational opportunities, and philanthropic events for the larger Phoenix community. It is the only organization of its kind: a world society of professional women of high achievement in the fields of food, fine beverage and hospitality. Its purpose is to provide a system for communication and networking among its members.

The by-invitation membership, composed of over 2,300 members in 40 chapters in the United States, Canada, the United Kingdom, and Mexico, is highly diversified and reflects the multifaceted fields of contemporary gastronomy and hospitality.


LDEI Phoenix creates a supportive culture in their community to achieve excellence in the food, fine beverage, and hospitality fields. To make this vision a reality, LDEI members: Share knowledge, support members, provide leadership, create educational opportunities, and execute philanthropic events for the community at large.


Founded in 1996 by Dames Barbara Pool Fenzl and Robyn Lee, the Phoenix Chapter began shortly after the two women were invited to a formal tea party in the home of one of the Philadelphia Dames.  At that meeting, one of the members of the national board told Barbara and Robyn that the board wanted to have a chapter in Arizona and asked them if they would be willing to start one.  Both heartily agreed and invited eight other notable food professionals from the Valley to join them. Ms. Lee was president the first year and Ms. Fenzl became the president the following year.


Throughout the years, the women of LDEI Phoenix have gathered together in the community at members’ homes or in their restaurants — sometimes teas — all in support of female entrepreneurship.  As of 2021, the chapter has a membership of more than 43 seasoned culinary professionals from across the state of Arizona, including cooking school teachers, food and wine writers, chefs, food and drink business owners, authors, winemakers, dietitians, and non-profit activists.


LDEI Phoenix offers several culinary webinars which are open to the public. They are open to the public and include subjects such as upscale chocolate tastings and culinary “Table Talk” classes. They also host an annual showcase food and wine event. This year the Harvest Moon event features dining, drinks, and entertainment under the full moon to benefit C-CAP (Careers through Culinary Arts Program) students in Arizona on Wednesday, October 20, 2021, 6:30 PM – 9:30 PM. This Big Block Party under the full moon outside of Tarbell’s, The Tavern, and The Wine Store in Phoenix, Arizona celebrates the 7th Harvest Moon Feast Fundraiser benefitting 9,000 kids from throughout the state.


Along with Chef Candy Lesher’s Recipe for Ultimate Black Bean Burgers, you can see more amazing recipes created by group leaders at https://www.ldeiphoenix.com/recipes 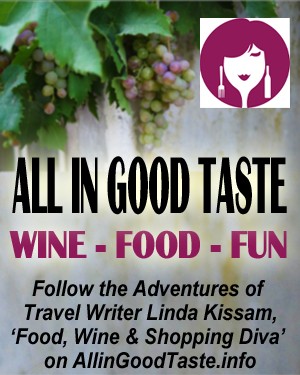 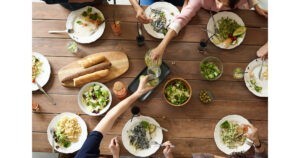