Letters from the Past and Their Significance to the Present 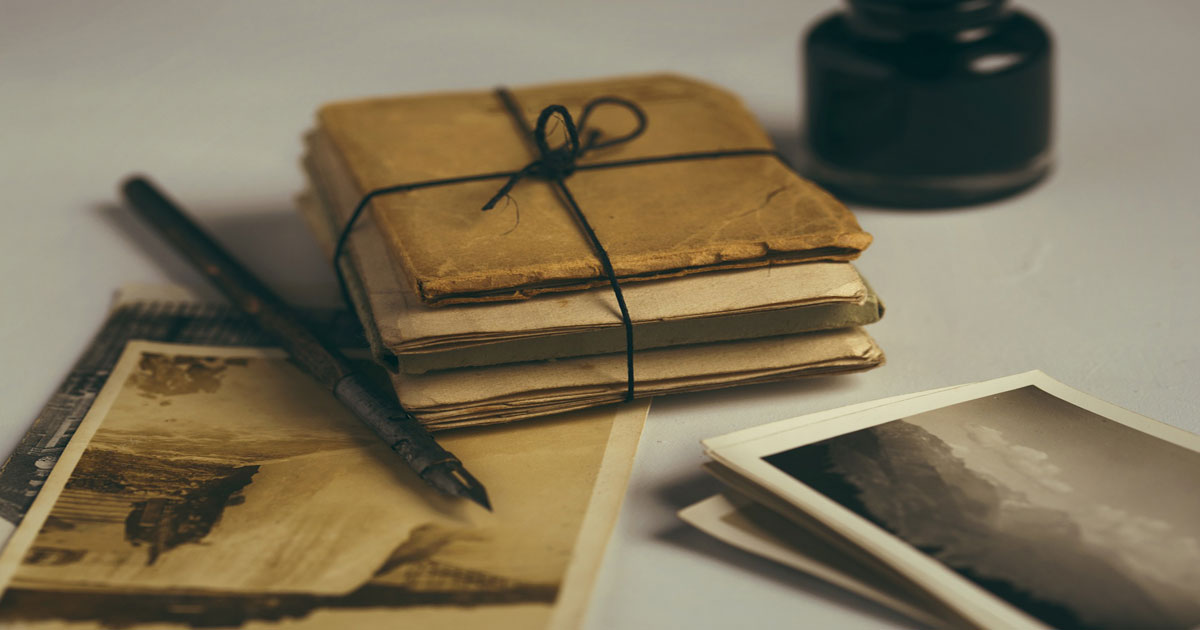 LETTERS FORM THE PAST & THEIR SIGNIFICANCE IN THE PRESENT
By Holly T. Hansen

They’re just little pieces of cellulose, but oh what an impact they can have on knowing our ancestors!

Military personnel write to their families while they are deployed and in very stressful circumstances. Some of these have been preserved in pension files, especially early in American history. I have a collection of letters my father wrote to my mother while he was stationed in Japan during World War II.

Another place to look is in probate files. One researcher found letters from all the heirs of a great-great-grandfather telling of their agreement over the legal arrangements that had been made to deal with the estate. However, much more than the permission was revealed in those letters. A particularly memorable one was extolling the virtues of the black Kansas soil to those who were remaining behind in Iowa. A small thing, but the researcher has never since looked at rich farming land with the same eyes.

In another case, the actual will revealed that the testator was worried about settling his affairs in advance of a trip back to Ohio. He was at the advanced age of 66 and wasn’t sure he would make it back home. Of course, it would be nice if he had elucidated the reason this trip had to be made, but we take what we’re given and appreciate it.

I also have one letter my great-grandmother’s sister wrote to her as she migrated to the West following a new-found faith. It reported to her on each of her siblings and where they were. She never saw her siblings again in life, so their missives undoubtedly sustained their relationship even during her absence from the immediate family circle. I wish I had more of them.

If you can find anything written by an ancestor, treasure it! It is a snapshot of your family’s intimate, immediate lives. 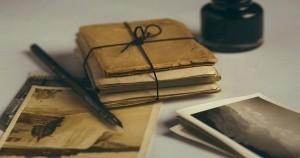