Louie Cronin: Everyone Loves You Back 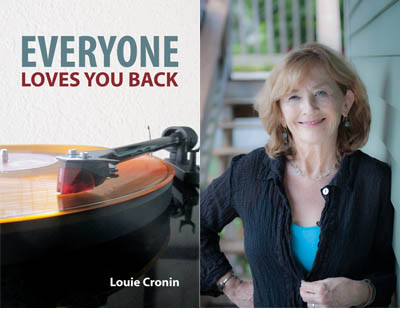 LOUIE CRONIN: EVERYONE LOVES YOU BACK

Award-winning debut novel, Everyone Loves You Back, by Louie Cronin, former ‘Car Talk’ producer, offers a wry look at social class clashes in Cambridge, Massachusett’s Harvard Square, along with humorous examination of gentrification and romance across class lines.

Big Blend Radio · Author Louie Cronin: EVERYONE LOVES YOU BACK

In the three generations since Bob Boland’s family settled into the tired Victorian house in Cambridge, Massachusetts where Bob lives, real locals – the guys who deliver the mail, plow the driveways and fix the burners – have been crowded out by urban tree-huggers and uppity intellectuals with designer dogs. On Bob’s street, they’ve launched a movement to save an ancient Japanese maple from a condo developer, while nagging Bob to take down the sun-blocking trees in his own back yard. A sarcastic, jazz-loving radio engineer working the night shift, Bob just wants silence by day so he can sleep, and status quo in his routine.

When romance buds with two very different women – one from the familiar though evolving world of radio, the other a sophisticated Harvard dance professor – Bob is forced to reconcile the comfort of stagnation with the inevitability of change.

See EVERYONE LOVES YOU BACK in Big Blend Radio & TV Magazine! 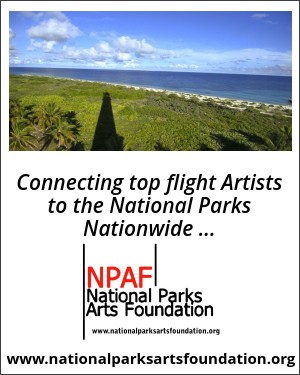 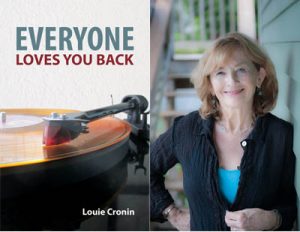