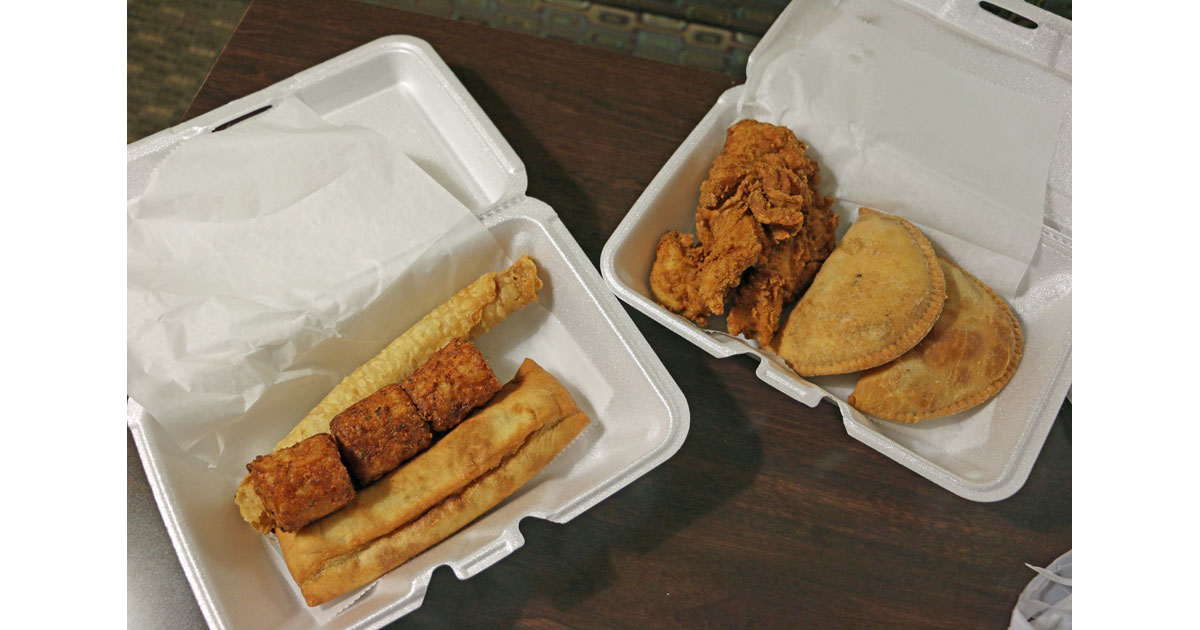 The No Man’s Land Gas Station Eats Food Trail, within an area in west Louisiana once known as the Neutral Strip, is a nod to roadside foods of all shapes and sizes.

Anyone who travels to Louisiana knows food is a big attraction. Taking a trip along the Gas Station Eats Food Trail offers a slice of southern hospitality, tasty scenic landscapes, and several big bites of what visitors come here to experience.

The Trail includes an introductory 21 stops in the seven parishes that make up No Man’s Land. Delicacies in these roadside stops include meat pies, tamales, salads, burgers, pies, cookies, boudin, smoked meats, ice cream, and much more.

“From plate lunch specials to golden-fried delicacies, our food is part of our No Man’s Land story,” says Cane River National Heritage Area’s Executive Director Rebecca Blankenbaker. “It’s rooted in tradition and shared by the storytellers who own and operate the gas station eateries and corner groceries along the trail. One of the goals in establishing this new program was to highlight both our food and cultural scenes and to remind visitors that some of the most unassuming destinations hold the key to the most authentic experiences in our region.”

The list of stops can be found online at https://visitnomansland.com/gas-station-eats  or by downloading the No Man’s Land app and selecting the Gas Station Eats option under Tours. In the app, trail stops can be selected and added to the My Plan itinerary builder. To visit all 21 locations, expect to travel about 450 miles along highways and byways through the western part of Louisiana, known as No Man’s Land.

“No Man’s Land is home to a diverse cross-section of people, and our Gas Station Eats Food Trail samples those cultural legacies found in our food,” says Blankenbaker. “The trail highlights the best of our roadside foods in each of our seven parishes and encourages visitors to take the scenic route, explore our backroads and byways, and discover our traditional food and culture.”

The Neutral Strip region, (a.k.a. No Man’s Land) draws its name from the area’s brief stint as an official buffer zone between Spain and the United States following the Louisiana Purchase. When the United States purchased the territory from France; Spain and the U.S. were in conflict over the boundary south of Natchitoches. The region’s use as an official buffer between Louisiana and Spanish Texas lasted roughly from 1806 until the 1819 Adams-Onis Treaty that established the Sabine River as the territory’s western boundary.

Sometimes described as a place filled with an outlaw culture or as a region with a reputation for a tough and isolated place, the region is better understood as a stronghold for those cultural groups who wished to find a home where they could preserve a way of life, they cherished in Louisiana’s No Man’s Land. Today, No Man’s Land is the place where the pirate met the cowboy, and where Native Americans, French, Spanish, Africans, Creoles, Cajuns, and American pioneers from the South and West met to build communities and a culture like no other.

Learn more about No Man’s Land by visiting https://visitnomansland.com/ and download the app through the app store on Apple and Android phones or by clicking “Plan Your Visit” on the No Man’s Land website. 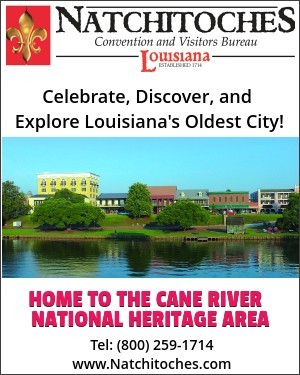 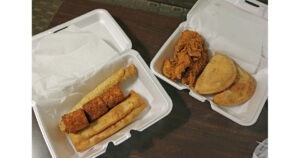