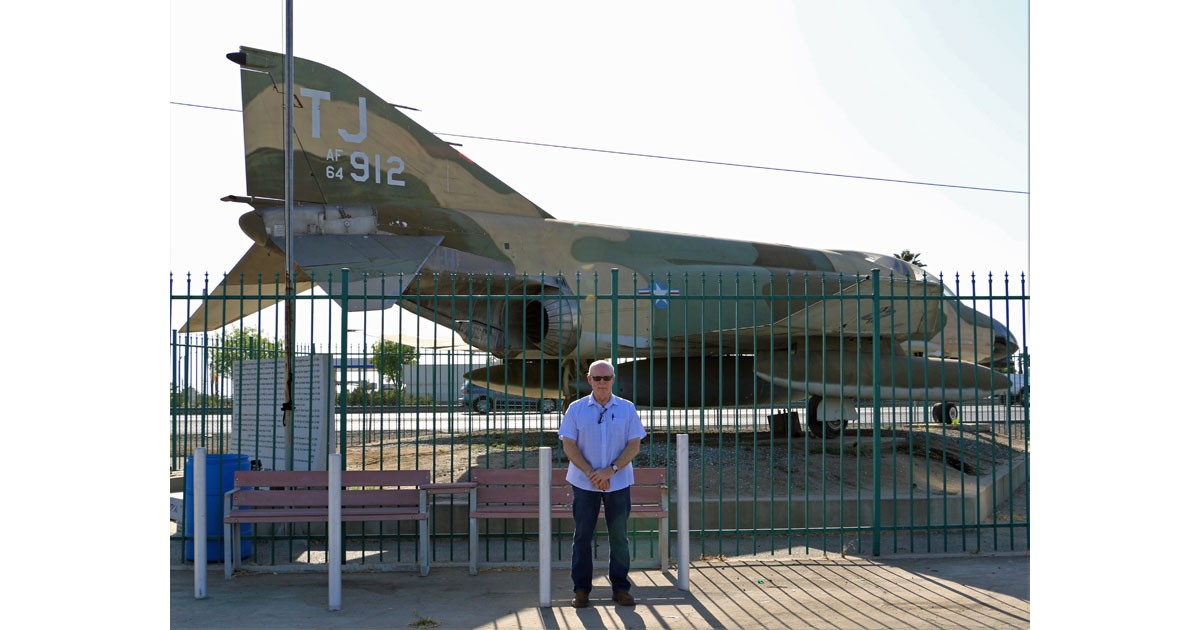 This episode of Big Blend Radio’s “Military Monday” Show features Jim Pidgeon, along with special guest co-host author Mike Guardia. Jim Pidgeon is an American veteran who spent 4 years in the US Navy, from 1969 to 1973, where he served on the USS Kitty Hawk as a Flight Deck Trouble Shooter during the Vietnam War. Listen to the interview here in the YouTube player, or download the podcast on PodBean or SoundCloud.

Based in Tulare, California, Jim is active in AMVETs and has served over 1500 full military honors services as a flag folder and presenter. From 2015 to 2016, he served as the AMVETS National Commander.  Jim was elected AMVETS Post 56 Commander, AMVETS Commander Department of California, and the President of the AMVETS California Service Foundation where he implemented and oversaw the rebranding of the Team AMVETS Thrift program. He was also the co-founder of the Team AMVETS Welcome Program, a first-of-its-kind collaboration with the Veterans Affairs HUD Program, to provide housing vouchers for homeless veterans and their families. He was recognized as 2013 Veteran of the Year by then 26th District Assembly-member Connie Conway and was awarded the Bronze Helmet 2009 AMVET California Veteran of the Year.

Jim is also the co-founder of the 22 EVERYDAY Push Up Challenge that promotes awareness for veteran suicide prevention while honoring military service members and veterans. 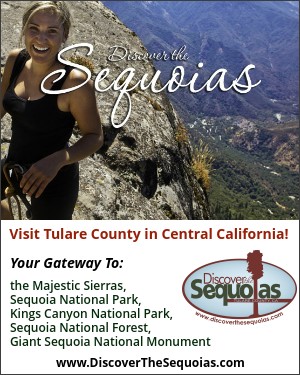 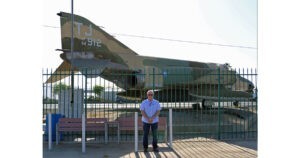