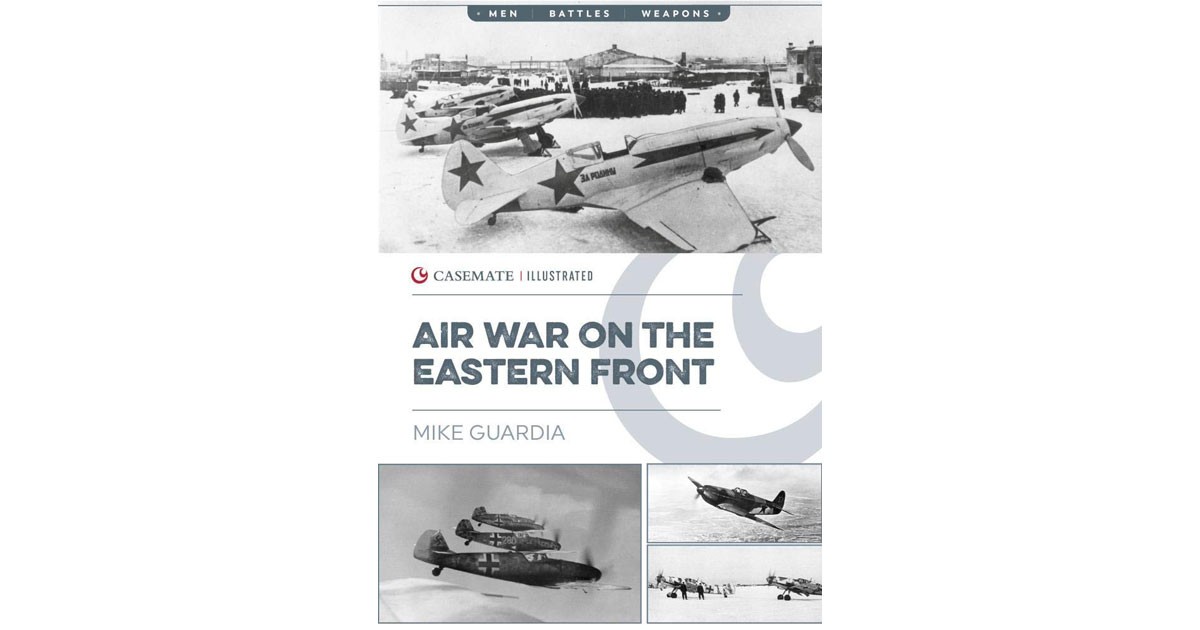 AIR WAR ON THE EASTERN FRONT 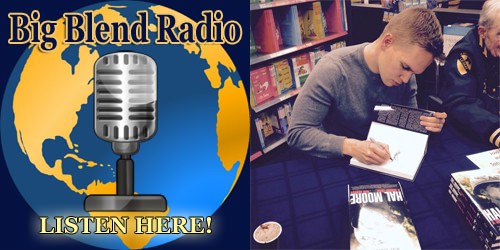 The Red Air Force versus the Luftwaffe in the skies over Eastern Europe. June 1941: Having conquered most of Western Europe, Adolf Hitler turned his attention to the vast Soviet Union. Disregarding his Non-Aggression Pact with Joseph Stalin, Hitler launched Operation Barbarossa, a full-scale invasion of the Soviet homeland … aimed squarely at Moscow.

In the skies over Russia, the battle-hardened airmen of the Luftwaffe made short work of the Red Air Force during opening days of Barbarossa. To make matters worse, Stalin had executed many of his best pilots during the perennial “purges” of the 1930s. Thus, much of the Red Air Force was destroyed on the ground before meeting the Luftwaffe in the skies. By 1944, however, the Soviet airmen had regained the initiative and fervently wrested air superiority from the now-ailing Axis Powers. 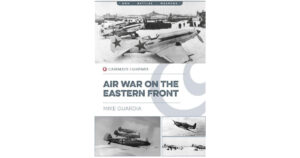