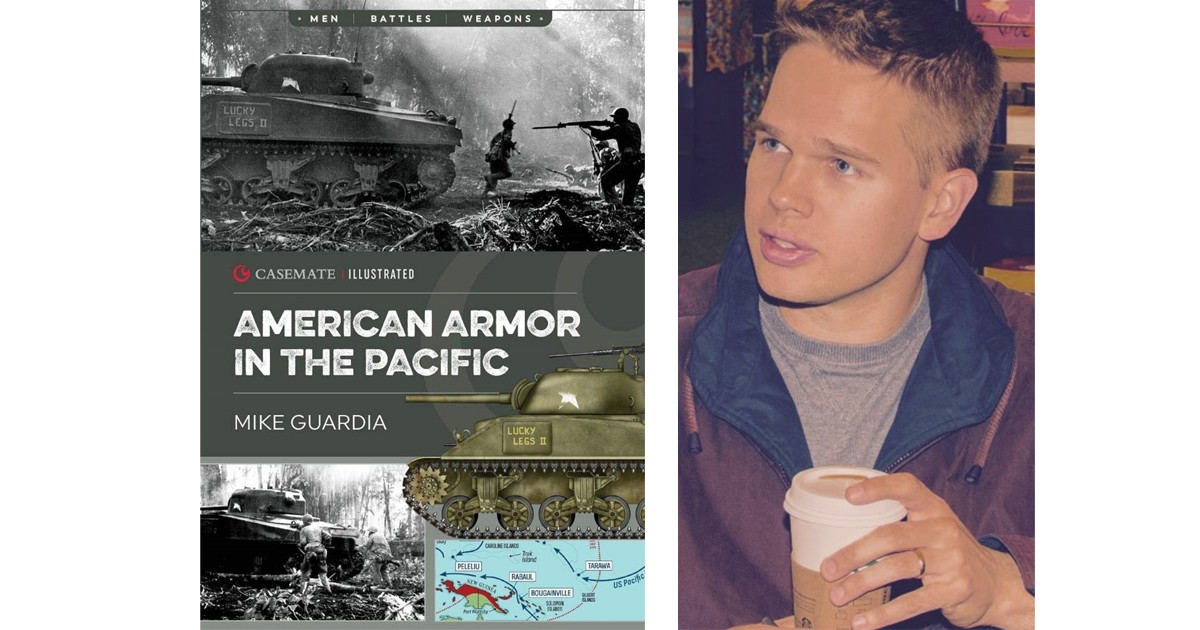 AMERICAN ARMOR IN THE PACIFIC

This latest in the Casemate Illustrated series explores American armor during the Pacific Campaign of WWII, from 1942-45. During this period there were over twenty major tank battles and operations where tanks provided heavy support to infantry units. These operations include the battle of Tarawa and the Bougainville Campaign. Relying heavily on first-person accounts, the strategies and tactics of the opposing forces are discussed.

This book also looks at the Pacific theater, and how American armor was employed with great success in that theater of war. Detailed information on American and Japanese armored forces, including development, equipment, capabilities, organization, and order of battle, is given.

Mike Guardia is an internationally recognized author and military historian. A veteran of the United States Army, he served six years on active duty (2008-2014) as an Armor Officer. Among numerous other military history books, Mike is the author of the widely acclaimed “Hal Moore: A Soldier Once…and Always,” the first-ever biography chronicling the life of LTG Harold G. Moore, whose battlefield leadership was popularized by the film “We Were Soldiers,” starring Mel Gibson. He has twice been nominated for the Army Historical Foundation’s Distinguished Book Award and is an active member in the Military Writers Society of America. 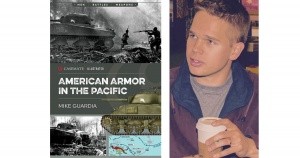