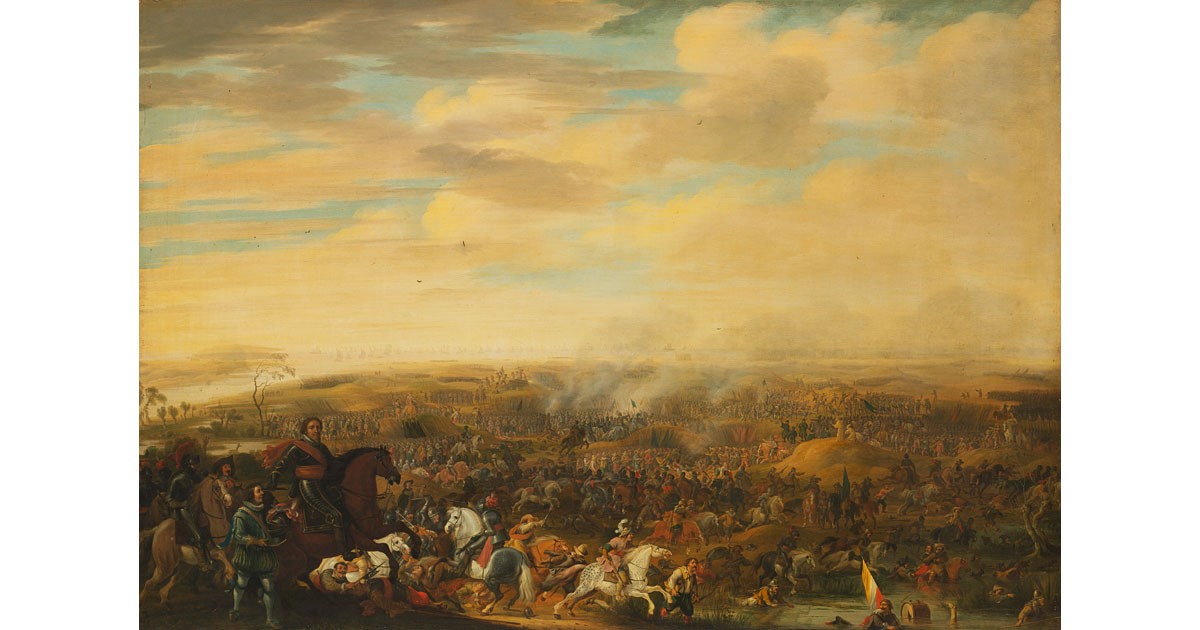 Military records hold an abundance of information that you may not be expecting. Holly T. Hansen – Genealogist, Founder of Family History Expos and co-author of ‘Beginning Military History Research’, will shares stories, tips and strategies to move forward with your military ancestor research, on Big Blend Radio.

War has been part of the mortal experience since the beginning of time. Even before time began as the Holy Scriptures declare in Revelation 12:7, “And there was a war in heaven…” Such is the history of our world as told by the scribes and historians.

Looking back over the vast history of the American continent we see the Eighty Years War (also known at the Dutch Revolt) of 1568-1648 where English men learned the art of war and became soldiers in the warfare that was prevalent in Europe. Men such as Captain John Smith, (who was vital to the survival of Jamestown in its early years), and Myles Standish, (an English military office officer hired by the Pilgrims as a military advisor for Plymouth Colony), gained experience in the Eighty Years War. They went on to play significant military roles during the European founding and settlement of the early American Colonies.

As colonization began to spread in the “New World” so did conflict with those already in place on the continent as well as with other European powers vying for dominance in this new land.

Military acumen changed as the people interacted with the natives. Records of skirmishes, battles and all-out-wars have been recorded. These records hold vast treasures of information just waiting to be re-discovered.

There are also standing interrogatories which are lists of questions to be answered of those who sought pensions and bounty awards as well as private claims for lands, licenses to trade with Indians, seamen protection passes, descriptive lists of needy families and families of soldiers, money and supplies solicited to provide for refugees, cemetery burial plots, church plaques for members who served—and on and on and on. 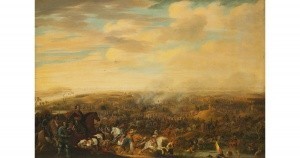