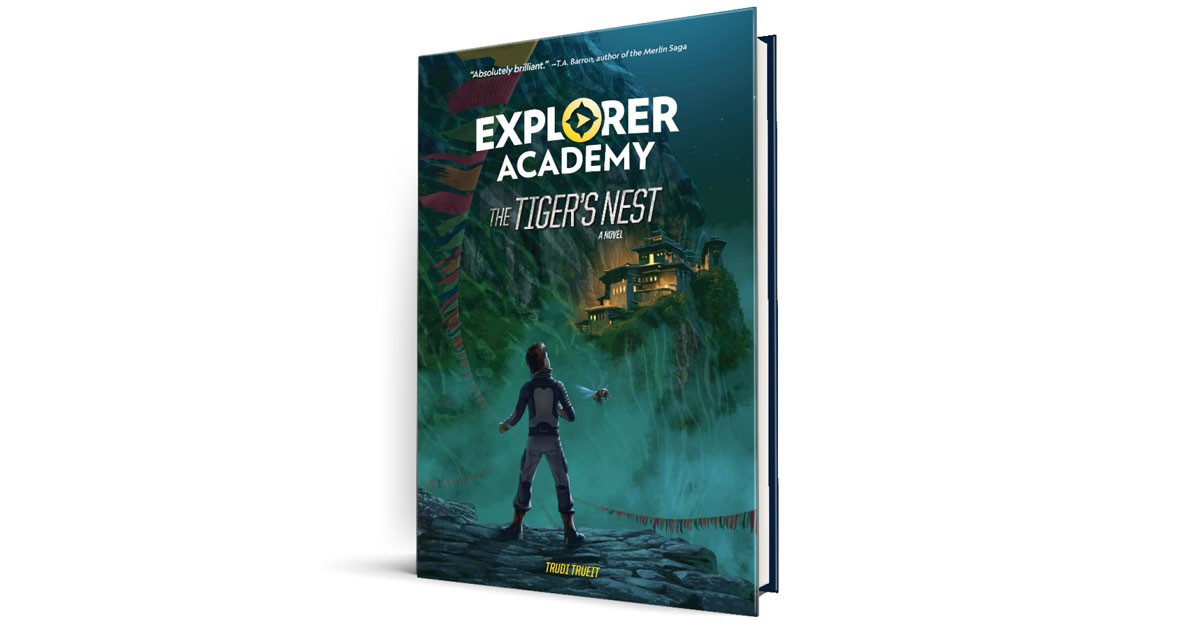 BIG BLEND RADIO INTERVIEW: This episode features Trudi Trueit, author of all the narratives for National Geographic Kids Explorer Academy seven book series including the fifth and latest book, “The Tiger’s Nest”. Listen to her interview here in the YouTube player or download the podcast on PodBean or SoundCloud.com.

Adventure, danger, and a thrilling global mission await Cruz Coronado at the Explorer Academy, where he and 23 other kids from around the globe will train to become the next generation of great explorers. But in addition to making new friends and attending cool classes, Cruz must also unlock clues to his family’s mysterious past and tackle the biggest question of all: Who is out to get him … and why?

Explorer Academy: Tiger’s Nest takes off suddenly when Team Cousteau jumps into action to rescue a faculty member until the main character, Cruz, is confronted by a familiar foe who’s determined to stop him from completing his most important mission of all: Retrieving the final pieces of his newly deceased mother’s cipher. In this life-or-death showdown, Cruz witnesses the ultimate sacrifice and uncovers a hidden message that makes him question his own mortality. 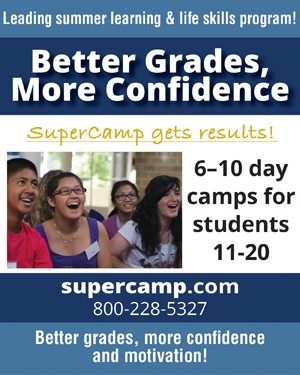 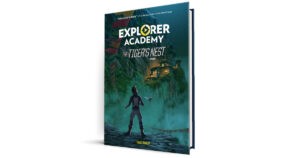