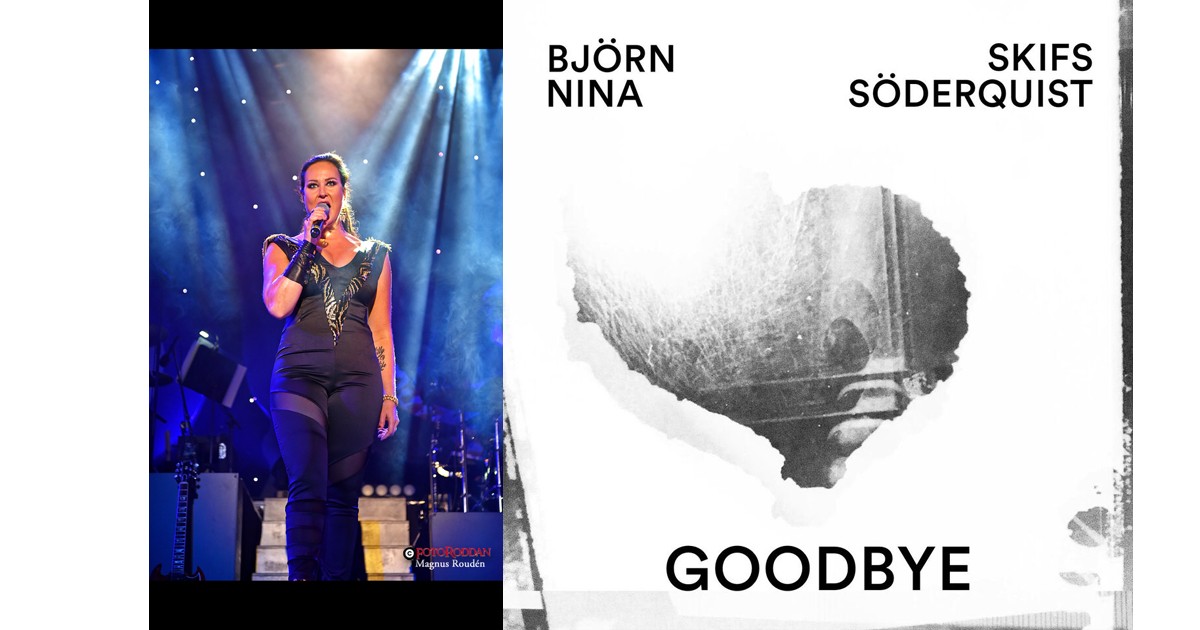 From touring with Bjorn Skift and starring as the leading lady in Monty Python’s “Spamalot” in London’s West End, to her singing and songwriter career and being a field captain for the Swedish Armed Forces, listen to the Big Blend Radio conversation with Swedish rock star and performer, Nina Soderquist.

The rock star Nina Söderquist has been called London’s Music Age and was praised by the world press for her success in London’s West End with the musical SPAMALOT. Nina has toured with Björn Skifs (Blue Swede, “Hooked on a Feeling”) and BADROCK, rocking arenas around the world, with several ROCK & QUEEN tours.

During her 25 years in the industry, Nina has lived and worked all over the world. She started as an entertainer at Sunwing performing with dance bands, soul, jazz, pop and cover bands, to finally land in rock music.

Her big breakthrough came in autumn 2007 when she took the role of Lady of the Lake in TV3’s hit show, “West End Star.” She moved to London to play the lead in Monthy Python’s musical “Spamalot” – the biggest role played by a Swedish performer in the West End, for a very long time. Meatloaf and Phil Collins are just some of the world stars who have praised her. There were over 500 performances. She also played the lead role when the musical ran in Sweden.

Nina has participated in many international talk shows such as the “BBC Morning Show” and “Alan Titchmarsh Show” in Britain, with 40 million viewers.In 2009 she participated in the Melodifestival with the song “Tick Tock”. She has participated in productions like “Rhapsody In Rock”, “Starlight”, “On Stage”, and  “Champions of Rock”.

Nina is a “field artist.” As a singing Captain, she is hired by the Swedish Armed Forces to maintain the Swedish forces nationally and internationally. Nina has been in Afghanistan, Kosovo, Liberia and Mali.

In the summer of 2016, Nina worked with Björn Skifs, Sanne Solomon, Lisa Nilsson, Tommy Nilsson, Mats Ronander in legendary BADROCK. Björn had previously sung a duet with Nina in SVT’s “Thanks for the Music.”  There were a total of 8 sold out shows with around 30,000 visitors in Borgholm Castle Castle.

You can hear Nina as a radio actor on the Swedish channel “ROCK CLASSICS,” and soon you’ll see her rocking in the show “ROCK THE NIGHT,” together with Kee Marcello (Europe, “The Final Countdown,) John Boding & Stefan Odelberg.

Keep up with Nina at www.NinaSoderquist.com. 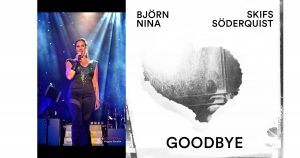