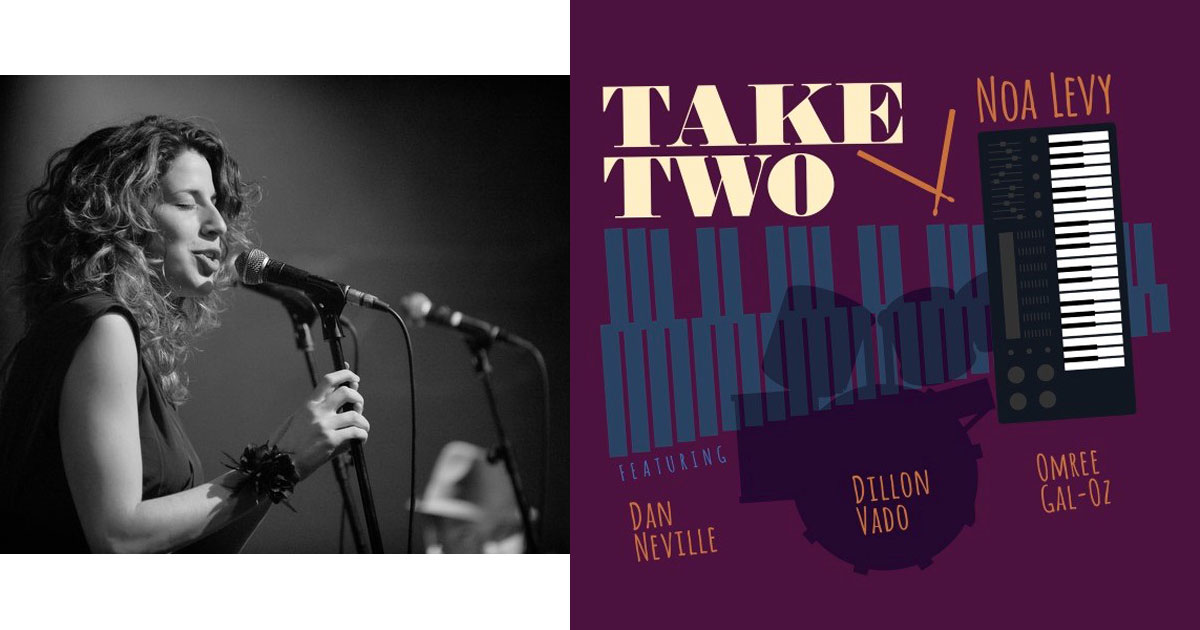 With a beautiful, rounded voice and a magnetic stage presence, Noa Levy is a unique and charismatic female vocalist and performer who sings across genres – Jazz, Rock, Cabaret, Musicals, and Pop. Her debut EP, “Take Two” is a thoughtful collection of Jazz arrangements featuring Noa in a duo format with three different instrumentalists.


Drawing on influences from her favorite musicians and artists including Peter Gabriel, Brad Mehldau, and Carmen McRae, Noa has developed her own signature arrangements of classic and unique tunes to paint a picture that anyone listening can relate to. Her favorite thing about jazz is the possibility to collaborate with fellow musicians about universal themes and day-to-day life, and her arrangements on the “Take Two” EP are the fruit of some of these collaborations.

Noa is currently studying and honing her craft at the California Jazz Conservatory in Berkeley, CA, while also working on her repertoire and performing with local musicians in the San Francisco Bay Area. Originally born in Jerusalem, she grew up for most of her life in Israel. She has performed with Israel’s National Chamber Orchestra, was invited to tour and record an album with Israel’s leading composer and pianist, Yoni Rechter, and was co-lead singer for the popular ABBA tribute band, Waterloo. She also arranged and directed her own cabaret show, Cheetah. Since moving to San Francisco in 2016, Noa has immersed herself in the world of jazz. In 2017, Jazz in the Neighborhood twice recognized her as an Emerging Artist, providing her the opportunity to perform and study with the eminent Bay Area jazz singer Clairdee and the prolific Brazilian jazz singer and composer Sandy Cressman. She was also invited to collaborate on the Jazz Voices of Poetry project which debuted new material early in 2018.

Her passion for performance was apparent at just four years old when her grandparents found her dancing on stage at a large music festival. While listening to Queen’s Greatest Hits on a cassette tape given by her father, she discovered her singing voice at age 12 – she was blown away by the amazing musicality and vocal talents of Freddie Mercury and she’s been singing ever since. In middle school, she joined a renowned local theater group and starred in lead roles as the group toured Israel.

At 18, for her mandatory military service, Noa auditioned for and was inducted into the IDF’s prestigious Navy Ensemble where she performed throughout Israel and also toured across the United States. Following her IDF service, she pursued her passion and developed her talent for musical theater at the London School of Musical Theatre in London, England, earning a diploma. Afterwards, she concentrated on music studies at Rimon School of Music in Israel. 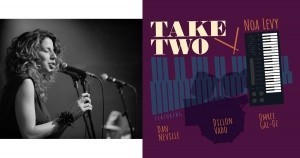