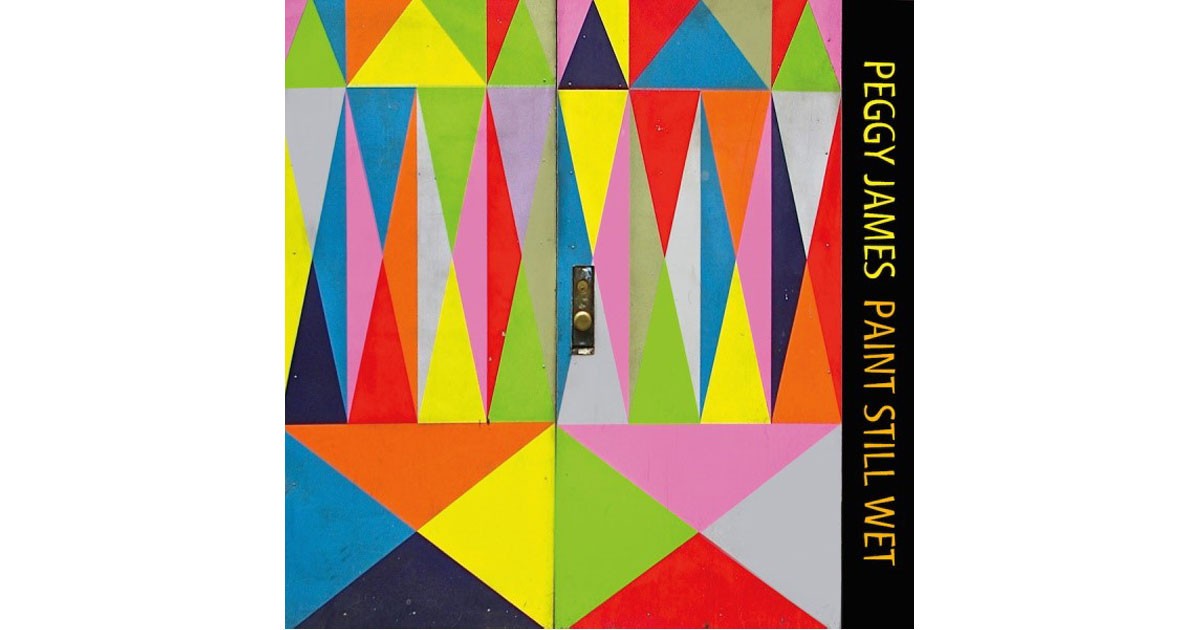 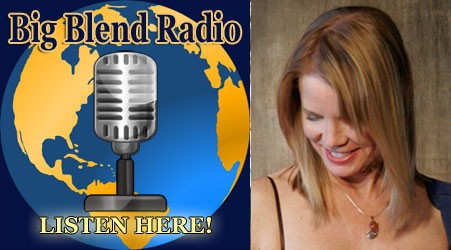 
Peggy James defies categories. There is a lot of country in her songwriting and her voice— but a lot of other elements as well. On her fifth album, “Paint Still Wet,” Peggy is a pop artist for the 21st century, eclectic in her sources and strong in her conviction in the power of a well-crafted four-minute song.

Is Peggy Americana? Only if the audible influence of The Beatles and Elton John counts as Americana. Peggy grew up with big ears and—without calculation or deliberation—draws widely from the sonic world around her. With a timeless simplicity, Peggy’s lyrics are heartfelt in their profession of love and friendship. Heartbreak is delivered with wrenching poetry, regret in meaningful sighs.

Singing in a soft, emotionally resonant voice, the Wisconsin singer-songwriter gives performances that echo with the confident humanity of the Midwest.

“What inspires me the most in writing a song is a good story,” Peggy says. “Traveling, observing, listening and reflecting on my own life experiences affords a lot of material because there are so many stories to be told. Putting these stories to music is a way to connect these stories to people on deeper emotional levels.”

“Paint Still Wet” is produced by Jim Eannelli, who colors the project from the wide palette of his own background as a multi-instrumentalist rock, pop, folk, blues performer. He played on all tracks with help from some of Milwaukee’s top musicians including guitarist Daryl Stuermer (Genesis/Phil Collins Band/Jean-Luc Ponty), harmonicists Jim Liban and Lil’ Rev, pianist Connie Grauer and drummers John Calarco and Victor Span.

“Paint Still Wet” is an apt title for an album by an artist who—although already a veteran— remains a work in progress, unfinished and reaching for new colors with each release.

The album is available in digital and physical formats through Happy Growl Records. For information on Peggy James please visit www.facebook.com/PeggyJamesMusician 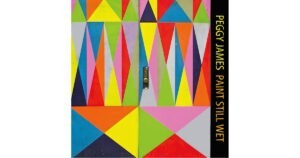