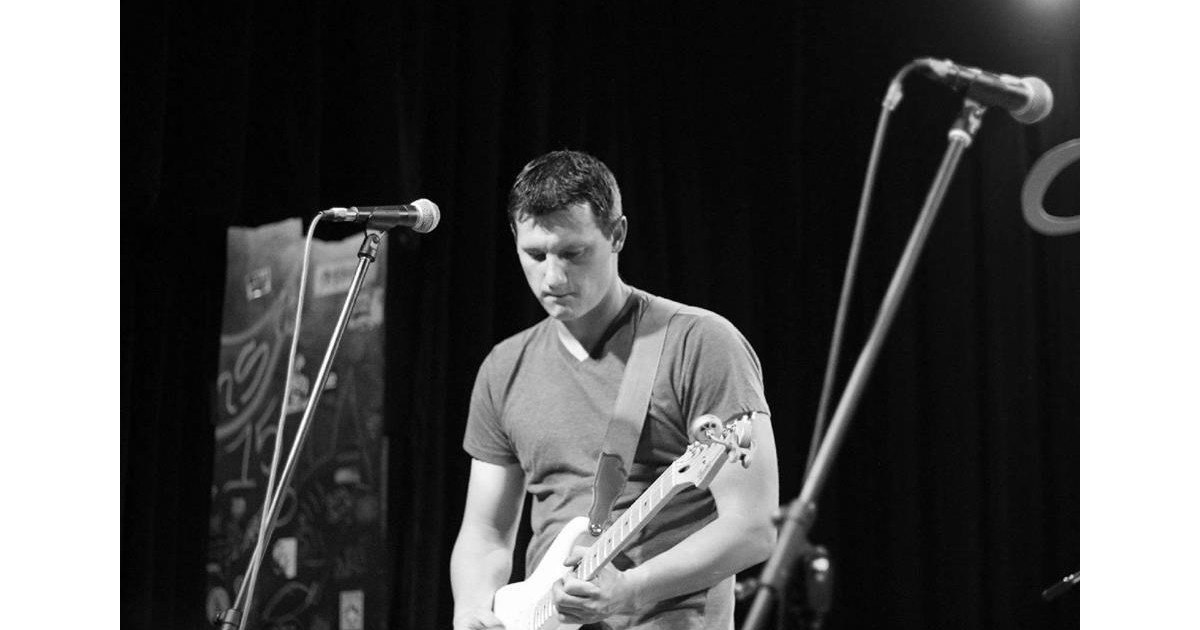 Born and raised in Washington State, Phillip Broussard discovered his passion early in life, when his father brought home a guitar. His father’s original intention was to play the guitar himself, but he soon found Phillip picking up the guitar, when he didn’t think anyone was watching. Phillip grew up under the influence of his father’s favorites, Pink Floyd, James Taylor, Jimi Hendrix, and Eric Clapton. What started as just a few chords, ignited a desire to share his new found passion with the world.

Then, tragedy struck at 18 years old, when Phillip’s father, grandfather and uncle passed away within 6 months of each other.

Phillip put down his guitar and enlisted in the United States Navy, in an attempt to quell his grief. Early on in his Naval career, someone handed Phillip a copy of John Mayer’s CD, “Room for Squares”. This album reignited Phillip’s passion for the guitar. In 2007, Phillip deployed in support of Operation Iraqi Freedom and Enduring Freedom. During this time, he refined his guitar skills…

Phillip’s debut EP “Wavelength” is scheduled for worldwide release on November 18th, Phillip’s dad’s birthday. The first single and lyric video will be “Just Wanna Believe.” Keep up with Phillip on Facebook at https://www.facebook.com/phillipbroussard86/ 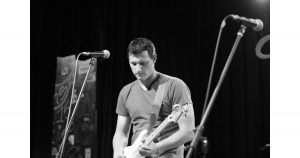